The €1.25 million showdowns took place in front of a sell-out crowd at the O2 Arena in Prague with victory for von Eckermann greeted with a standing ovation after the Swedish rider and his amazing gelding clinched victory. 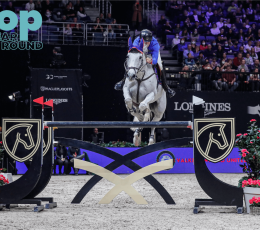 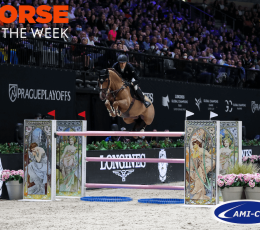 Horse of the week: Praguearticle23 November, 2021 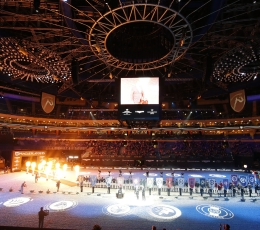 Where to watch the GC Prague Playoffsarticle15 November, 2021 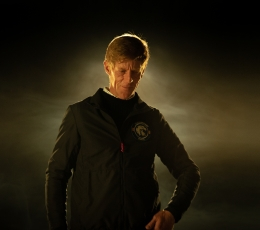 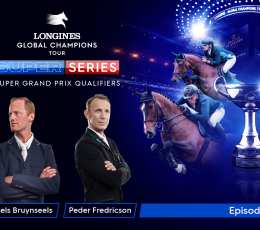 The countdown is On to the €6 million GCL Super Cup as Prague Hosts World’s Top Riders and Teams!article2 November, 2021 Horse of the week: Šamorínarticle25 October, 2021 Video: “It’s been a dream. Everyday I wake up in the morning and train for these shows" - Spencer Smitharticle22 October, 2021 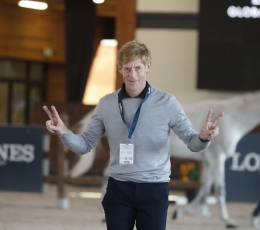 In the saddle: Spencer Smitharticle18 October, 2021 Horse of the week: Šamorínarticle18 October, 2021 Gallery: What to expect at Šamoríngallery24 September, 2021 Next Stop... Round 14: Longines Global Champions Tour of Šamorínarticle23 September, 2021
BROWSE ALL ARTICLES In challenging circumstances, our team managed to pull off all 16 events this year. Thank you to our whole team, fans, stakeholders and support teams that made 2021 possible! Explosion W needs no introduction. Ben Maher's spectacular horse has helped to Ben's consecutive LGCT Season Championship wins, finishing on the podium ten times including six LGCT Grand Prix wins. In 2019 alone, he jumping six double clears and was in the jump-off seven times out of nine Grand Prix. In this moving video, Ben speaks about this horse of a lifetime, and gives an insight into their partnership. Find out here about this adaptable and sensitive horse that is a 'pleasure to work with', as well as Ben's hopes for his long term future.