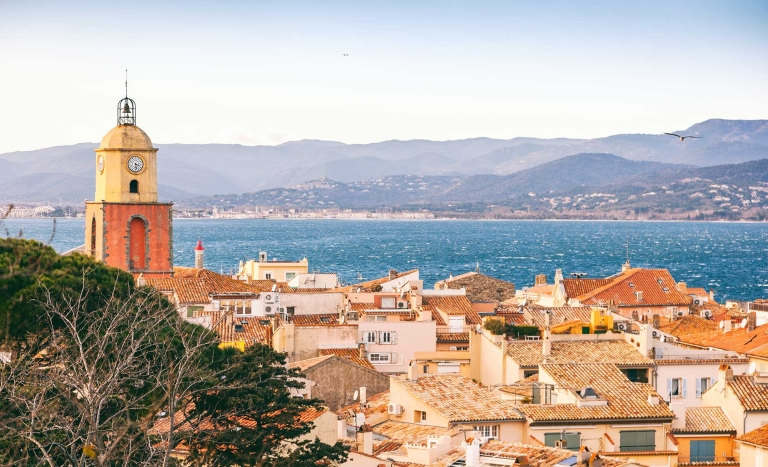 This breathtaking venue in the sophisticated Riviera resort of Ramatuelle/Saint Tropez hosts the 3rd leg of the Longines Global Champions Tour for the 2021 season, and marks a key stage in the Championship as the riders continue to battle for the top positions in the all-important rankings. 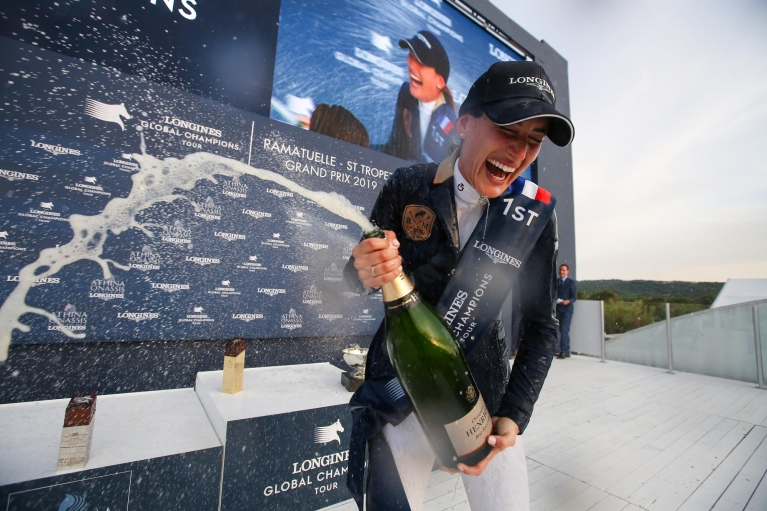 In May the sparkling Longines Athina Onassis Horse Show (LAOHS) will see the world's top horses and riders head to the legendary Pampelonne Beach with it's turquoise waters and enviable blue skies. In total, a hundred riders and nearly 200 horses are expected, representing more than twenty nations.