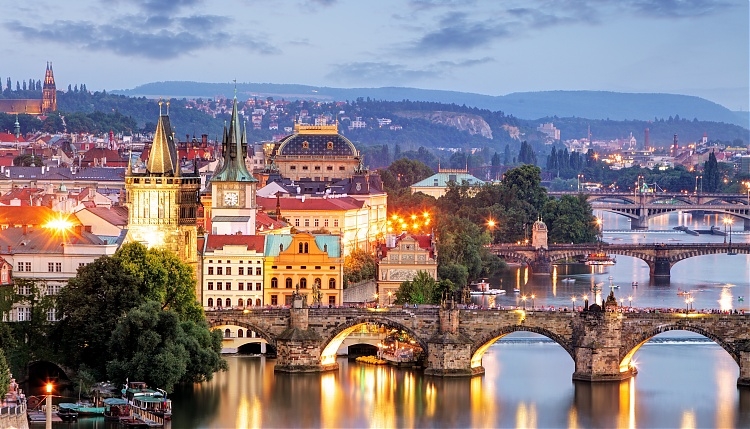 The Global Champions Playoffs will again be staged in the magical Czech capital Prague, one of the world's most beautiful cities and a UNESCO World Heritage site, promising another week of unforgettable excitement for millions of equestrian fans worldwide. 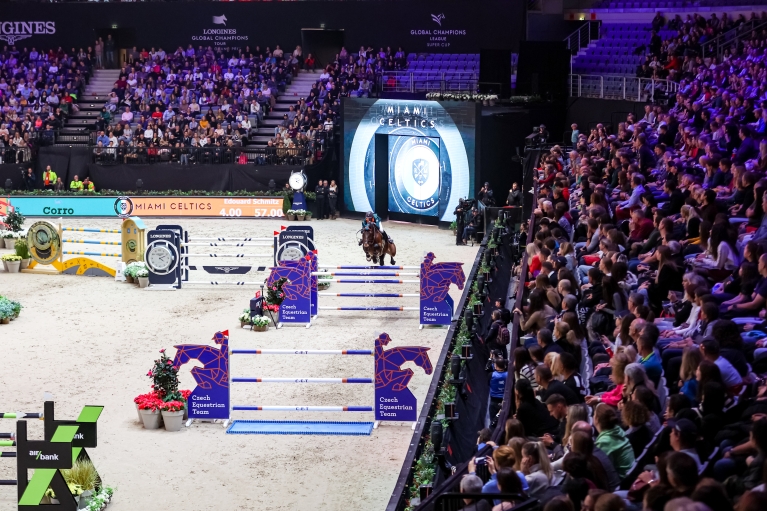 Prague, known as "the City of a hundred spires", will stage the GC Playoffs over four days at the O2 arena with top-level sport and great entertainment for approximately 30,000 spectators. The event will take place in the run up to Christmas when the fairytale city will have a special festive atmosphere where visitors can enjoy the contrast of Prague's historic Baroque architecture and the famous Castle and the cool modern neighbourhoods and art and design zones. 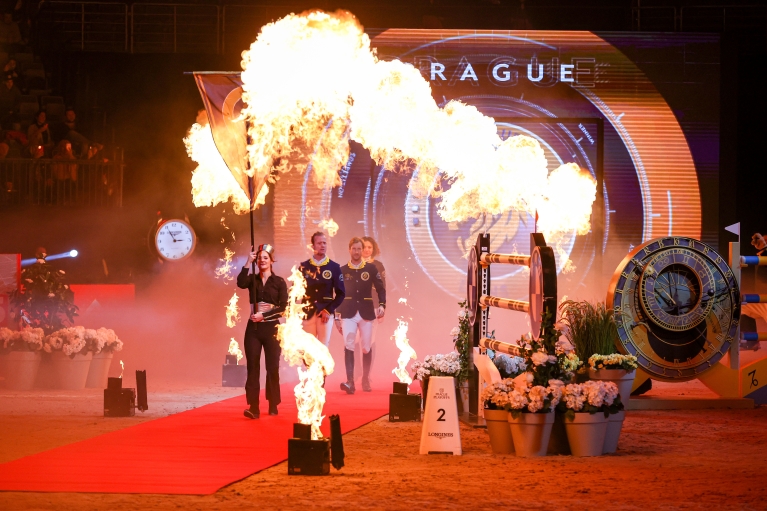 The O2 arena is one of the leading facilities in Europe with a capacity of up to 20,000. Every year, the O2 arena hosts dozens of attractive sporting and cultural events. It was opened in 2004 for the IIHF World Ice Hockey Championship. O2 has hosted number of significant sporting events including 2015 IIHF World Ice Hockey Championship, Davis Cup and Fed Cup finals, tennis Laver Cup with Roger Federer. The O2 arena is located close by the Českomoravská subway station, tram stop, bus terminal and the Praha-Libeň train station which is just a few minutes’ walk away and is the only indoor event on the Longines Global Champions Tour and GCL calendar.