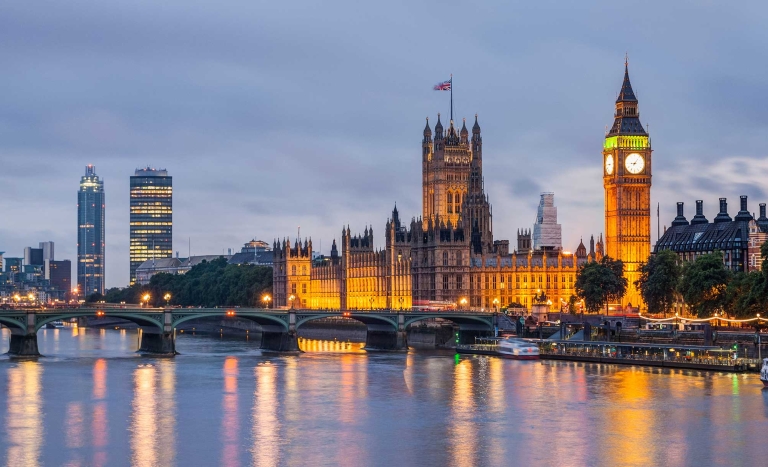 The UK has a strong equestrian community with millions of people riding and following the top British show jumpers as they compete around the world. The London event on the Longines Global Champions Tour calendar is the 11th event on the circuit, coming at a key stage in the 2022 season when the ranking battle will be at full throttle for a place in GC Prague Playoffs.