Phenomenal Horsepower Lines Up Ahead of GC Valkenswaard 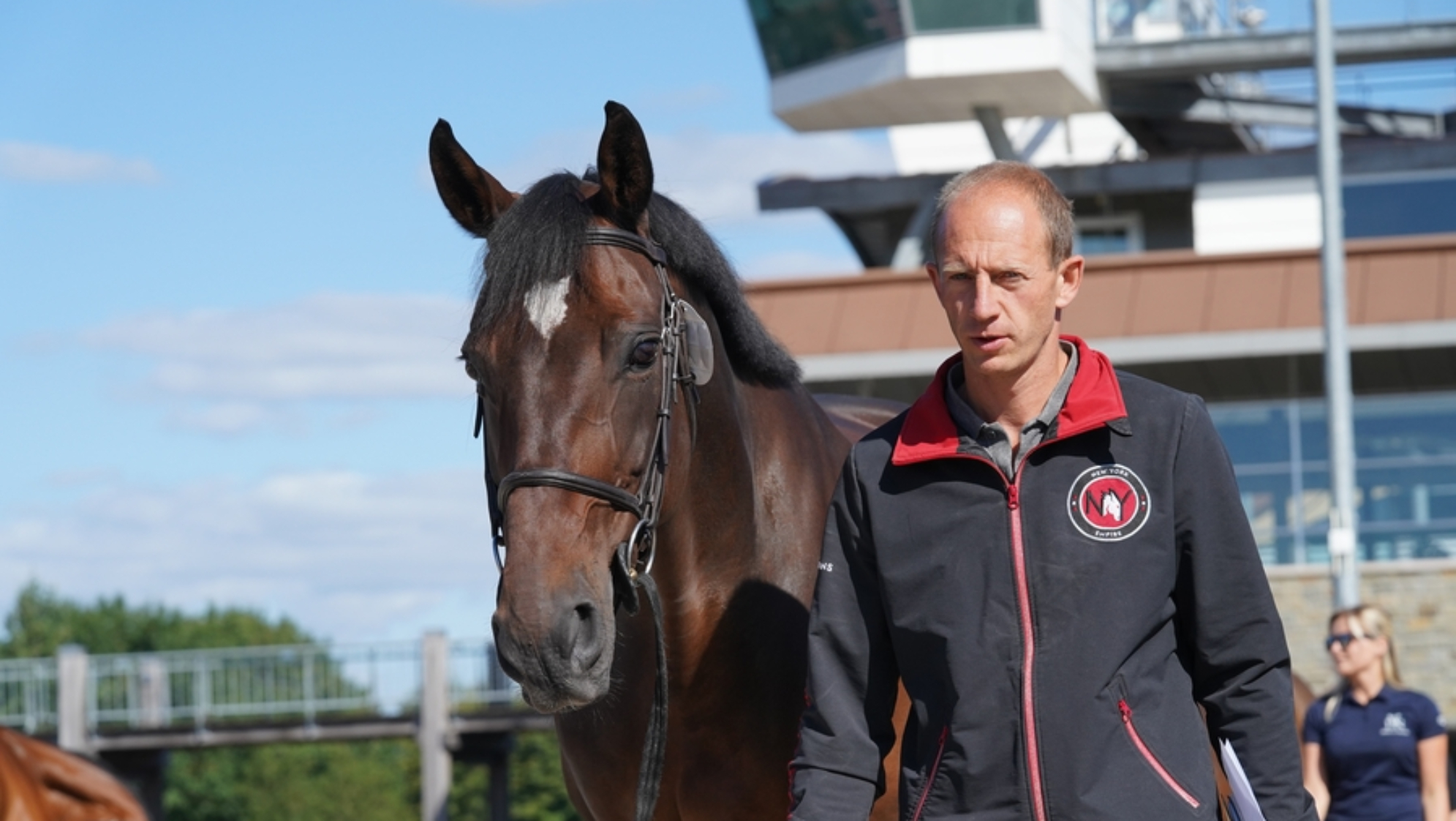 A phenomenal line-up of incredible horsepower has been revealed today at Tops International Arena ahead of the CSI5* GC Valkenswaard this weekend, with many of the world's best riders bringing a host of equine stars to compete at this high calibre event. 57 riders from 18 different nations are entered in these top-level competitions, bringing a total of 107 horses in a bid for podium placings in this unique atmosphere.

Today sees a warm-up class for the combinations to get a feel for the stunning main arena, allowing the horses to acclimatise to their surroundings before the competition kicks off tomorrow (Friday) with two CSI5* competitions.

LGCT Grand Prix of Doha 2020 Champion Daniel Deusser (GER) brings the consistent Calisto Blue this weekend, while his compatriot Marcus Ehning (GER) rides fan favourite Funky Fred in a bid for glory. Maikel van der Vleuten will look to replicate his success from the 2019 LGCT Grand Prix of Valkenswaard, riding both Beauville Z and Dana Blue in a stunning combination of top talent.

The action kicks off tomorrow, Friday 11 September with the CSI5* 1.45m two-phase at 14:15 CET, followed by the CSI 5* 1.50/1.55m at 17:00 CET. This second CSI5* class acts as the qualifier for Saturday's GC Grand Prix of Valkenswaard Presented by Tennor, and it will be all to play for as the riders battle to be in the top 35 to qualify for the Saturday's stunning feature competition. All the action will be streamed live on GCTV! For the full schedule click here and to watch on GCTV click here.