LGCT Stockholm: The Countdown is ON! 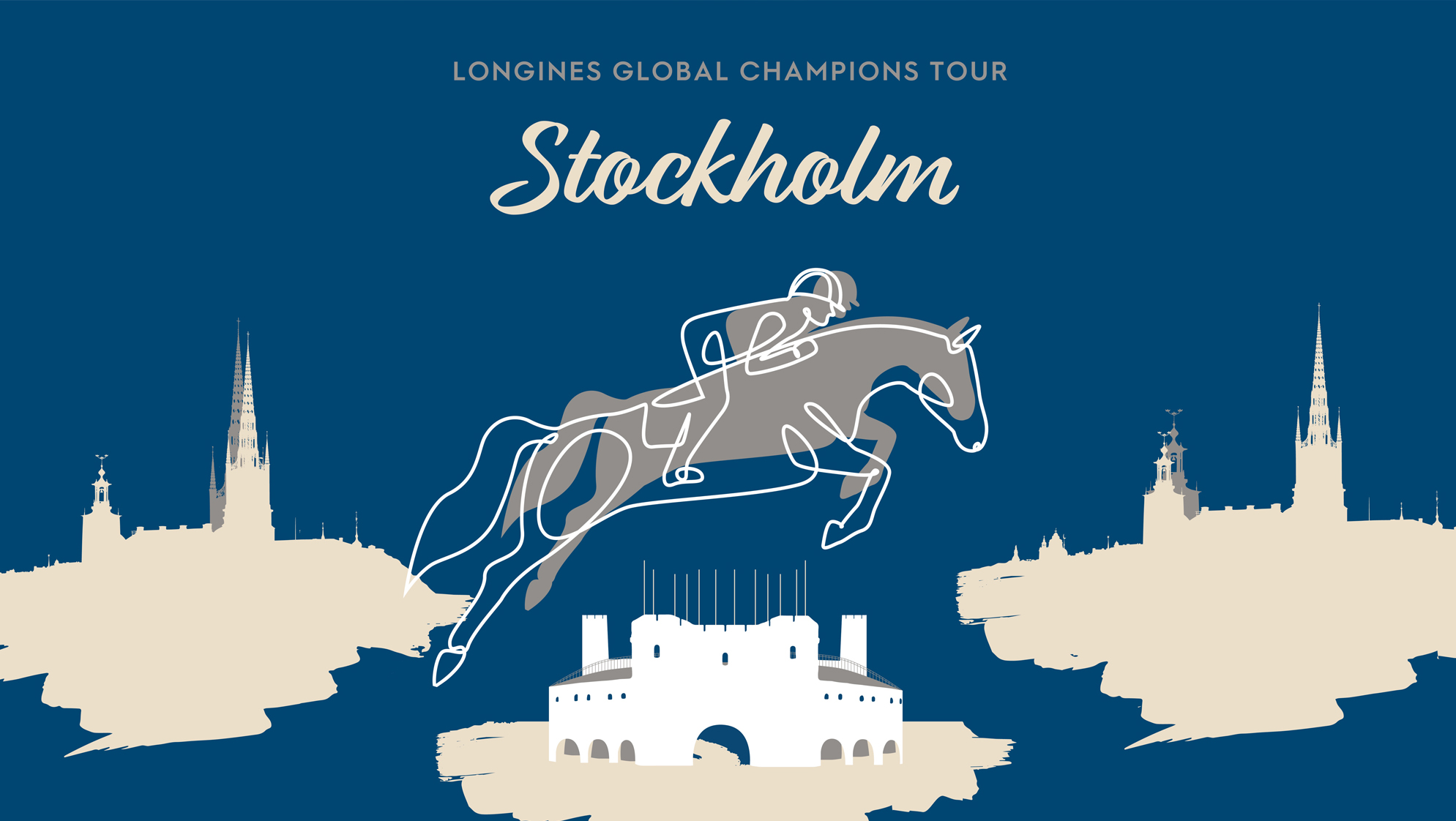 The countdown to the inaugural Longines Global Champions Tour of Stockholm is on. For the first time Stockholm, Sweden now takes its place on the LGCT global circuit, joining a powerful list of cites. Alongside the main competitions of LGCT and GCL, the concept of Stockholm Horse Week will be launched with a focus is to inspire, broaden and create a celebration with the people around equestrian sport. Starting next year an International dressage competition will be held as well as an International youth competition in dressage and show jumping.

From June 14th to 16th 2019 the elite horses and riders in show jumping will attend the Longines Global Champions Tour of Stockholm at the City’s historic Olympic Stadium. The arena has a strong heritage in equestrian sport dating back over 100 years, including the Olympic Games in 1912 and 1956 and the World Equestrian Games in the summer of 1990.

With plenty of home heroes to cheer for, fans will be able to witness a true battle of the world's best, with top international and local riders competing for the debut win in Sweden.