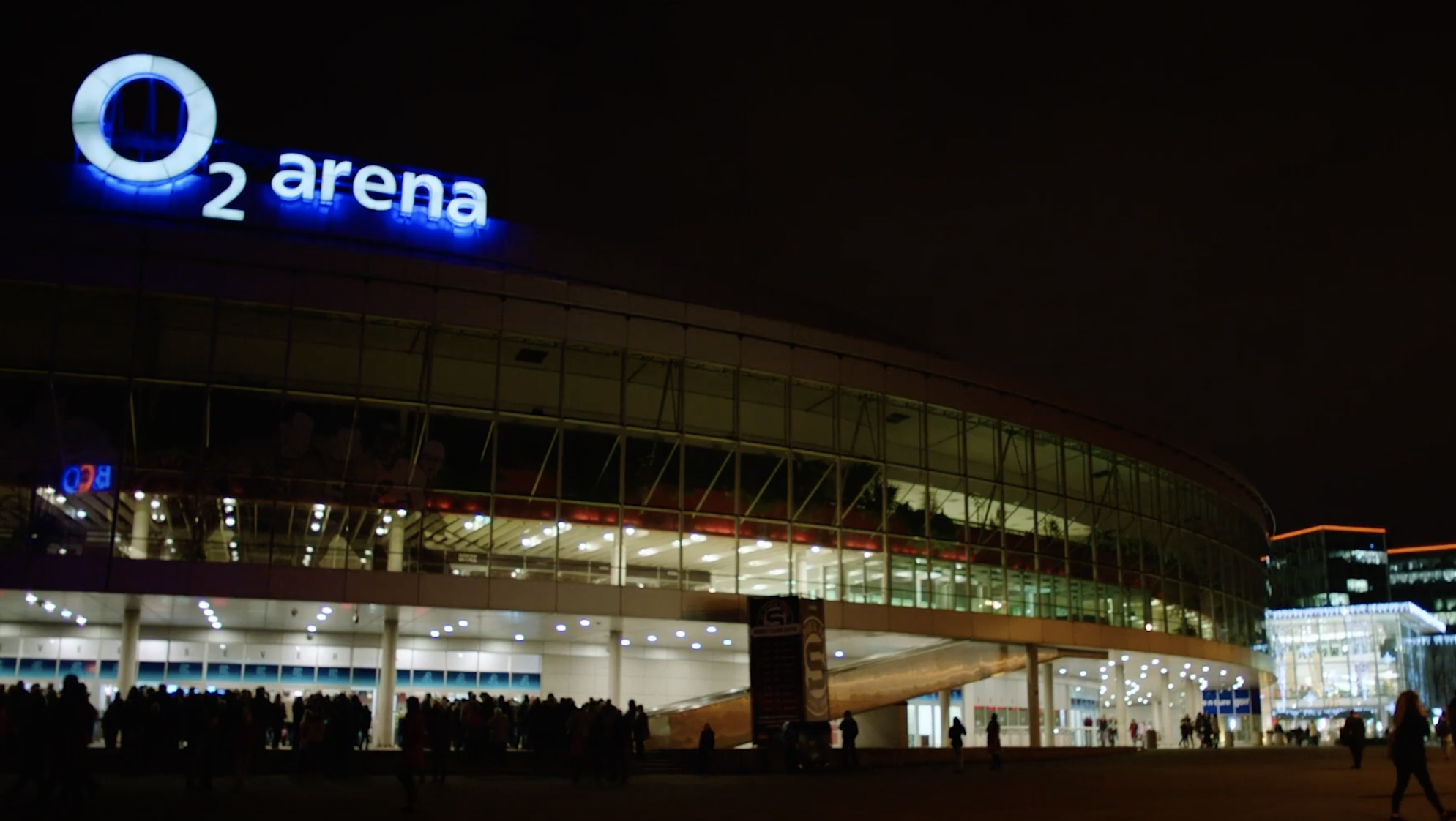 Joining us at the O2 arena in Prague next week? Here's a handy guide on how to reach us for the GC Prague Playoffs!

The O2 arena is one of the leading facilities in Europe with a capacity of up to 15,000. Every year, the O2 arena hosts dozens of attractive sporting and cultural events. It was opened in 2004 for the IIHF World Ice Hockey Championship. O2 has hosted number of significant sporting events including 2015 IIHF World Ice Hockey Championship, Davis Cup and Fed Cup finals, tennis Laver Cup with Roger Federer.

The O2 arena is located close by the Českomoravská subway station, tram stop, bus terminal and the Praha-Libeň train station which is just a few minutes’ walk away.