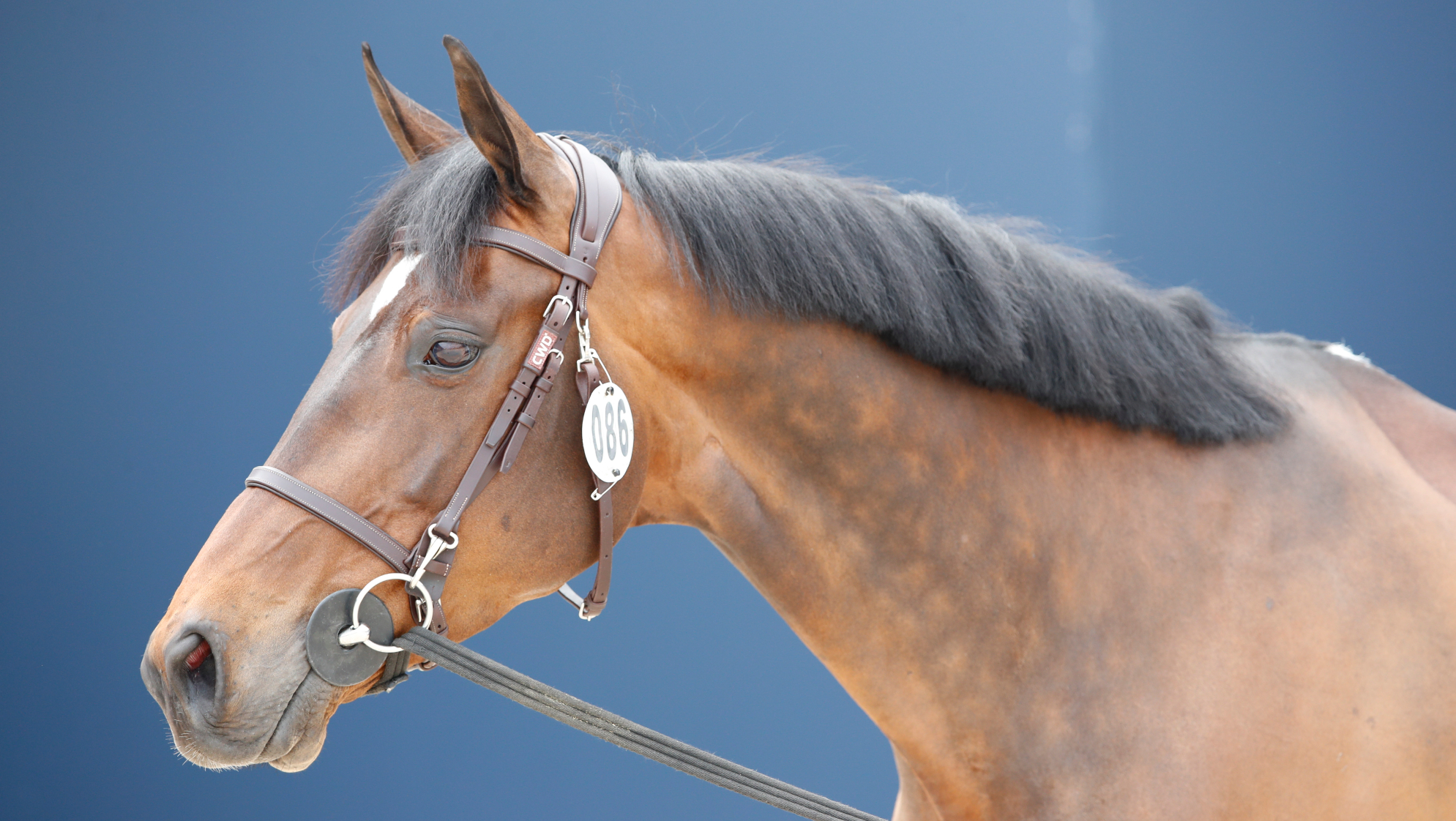 The best riders in the world have bought top horsepower with them to the sunny south of France for the Longines Global Champions Tour of Ramatuelle/Saint Tropez. Already settled in their shady stables the famous faces will be showcasing their talent meters away from the sea for a three-day spectacular.

The German legend Marcus Ehning (GER) will jump his two top horses Pret A Tout and his very well known Funky Fred while Scott Brash (GBR) has also brought out the big guns of Hello Mr President and Hello M'Lady in the hope of picking up his golden ticket to the LGCT Super Grand Prix at the GC Prague Playoffs this November.

Having taken over as ranking leader last weekend Ban Maher (GBR) has two slightly less experienced horses here this weekend of Carlson 86 and Concona. Hot on his heels Pieter Devos (BEL) however has two of his most consistent horses with him to try and claim back the overall lead once again. But will Claire Z or Espoir be able to help him get hold of the crucial points on Super Saturday?

Under 25 rider Jos Verlooy (BEL) is pulling out all the stops with his on form Igor and the formidable Caracas. One to watch will be Ludger Beerbaum (GER) on his power pair of Cool Feeling and Casello. Local Hero Simon Delestre (FRA) rides his well known Hermes Ryan alongside Uccello de Will.

The CSI5* action kicks off at 13.30 tomorrow so make sure to tune into GC TV to watch all the worlds best horses live.