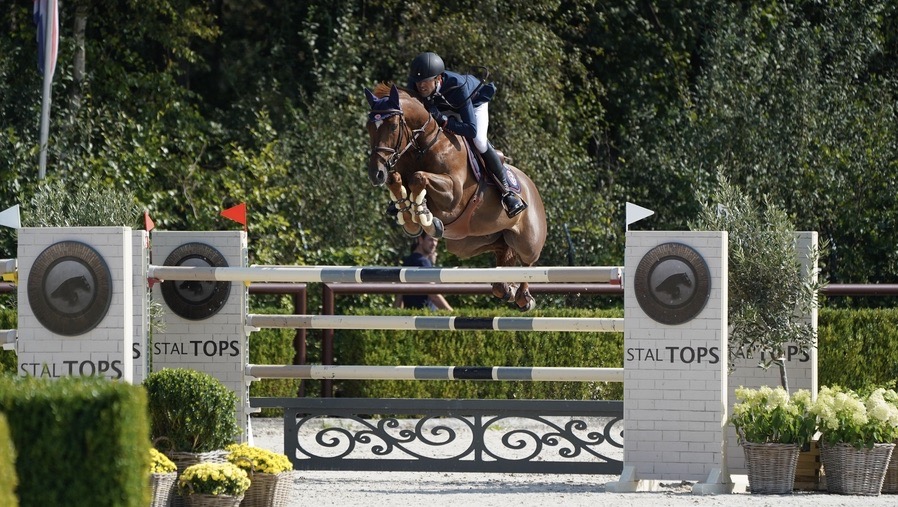 A rollercoaster of highs and lows and incredible sporting action down to the wire saw Hamburg Giants crowned champions of the GCL of Valkenswaard Presented by Stal Tops at GC Valkenswaard. Show jumping fans across the globe were treated to a high adrenaline team competition with dramatic changes of fortune throughout the unpredictable class.

The result was not decided until the final moment, with Simon Delestre and Hermes Ryan performing under incredible pressure to deliver the final clear round following a stellar performance from Bart Bles and Gin D, and seal the win for the team - the only team to clinch four clear rounds. They finished ahead of home team Valkenswaard United in second and New York Empire in third place.

Watch all the key moments again in our full highlights here!