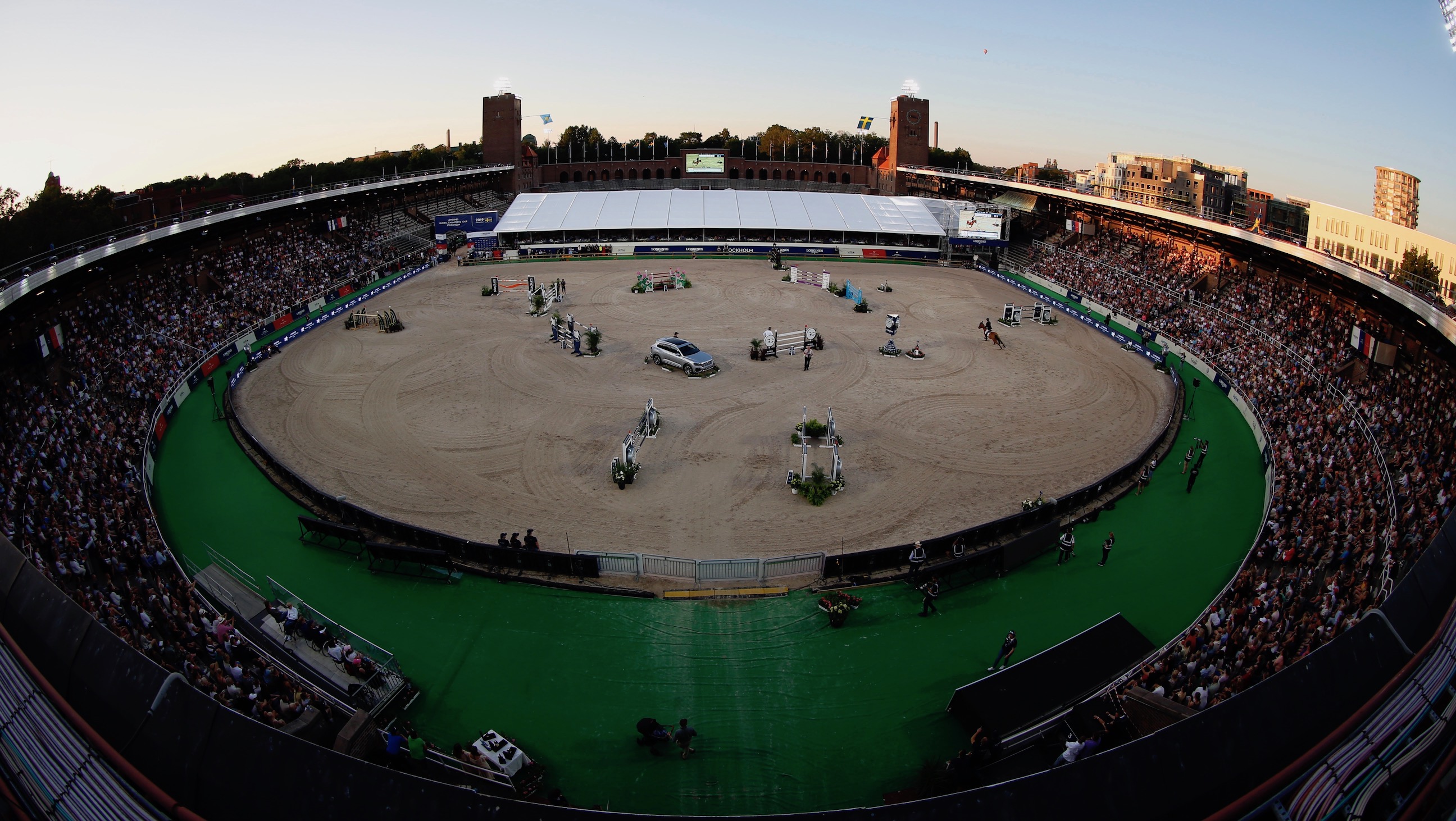 Continuing our series of highlights shows takes us this week to the inaugural Longines Global Champions Tour and GCL of Stockholm 2019. This stunning event took place in the Swedish capital's iconic Olympic Stadium, a venue with a strong heritage in equestrian sport dating back over 100 years, including the Olympic Games in 1912 and 1956 and the World Equestrian Games in the summer of 1990. This was the tour's first ever event in Scandinavia, and the world's best horses and riders were in attendance to compete for top honours.

In the first-ever LGCT Grand Prix of Stockholm, a nail-biting competition played out, culminating in a fierce battle for the top spot between compatriots Peder Fredricson and Malin Baryard-Johnsson in front of a home crowd. Incredible horsepower was on display as the riders fielded their top horses for this important stage on the circuit, but who finished at the top of the podium, and qualified for the LGCT Super Grand Prix? Find out in our highlights show below!

In the GCL team competition, another fierce battle also played out in front of packed-out stands in a sell-out Saturday. Following a dramatic second round, the London Knights duo of U25 Emily Moffitt and Ben Maher defeated pole sitters New York Empire in an epic climax. At this stage of the season, their performance put the Knights in fourth position on the leaderboard, and they looked ahead to a successful season.