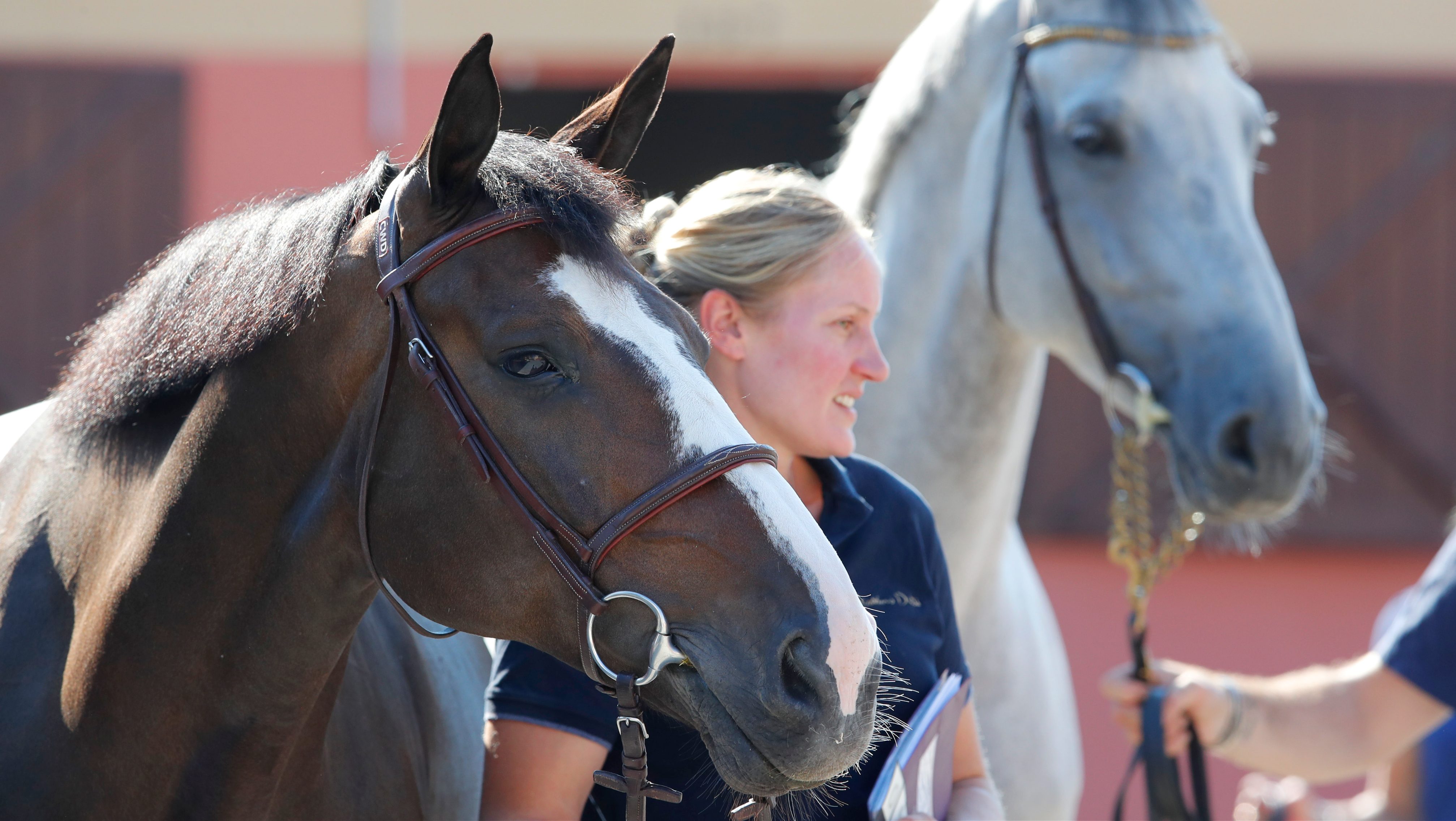 For the 10th leg of the Longines Global Champions Tour, 46 riders and 91 horses will compete right in the heart of Monaco. With a breathtaking backdrop of the Port d'Hercule and an electrifying atmosphere, it is set to be an exciting weekend of top sport.

Last year’s champion Ben Maher (GBR) brings with him the very talented and experienced Don Vito alongside his raising superstar F One USA. The first ever LGCT Super Grand Prix winners Edwina Tops-Alexander (AUS) and California will be trying to navigate their way onto the top of the podium to pick up a golden ticket for this year.

Nayel Nassar (EGY) who was within touching distance of winning the LGCT Grand Prix of Hamburg will ride his top horse Lordan and consistent Oaks Redwood. Flying Frenchman Julien Epaillard (FRA) has bought with him two of the fastest horses on the circuit at the moment, Usual Suspect D’Auge and Quincy Lady. While German legend Ludger Beerbaum (GER) has bought out the big guns of Casello and Chacon 2.

Shane Breen (IRL) and Ipswich Van De Wolfsakker the 2018 LGCT Grand Pix of Monaco champions have returned to try and regain their title. Breen will also be riding his 10-year-old stallion Clyde VA. Also a former winner at Monaco, Bassem Mohammed (QAT) has high hopes for his strong pair of Gunder and Argelith Squid but with they be able to beat 18 other nations to put Qatar on top?

Father and son Van der Vleuten are back with some serious horsepower, Maikel has top horse Idi Utopia with him and Eric will ride his very successful mare Wunschkind 19 and Djoost Again who went well last week in Cascais, Estoril.

After a very successful week in Portugal Martin Fuchs (SWI) has bought his best string with him to the port of Monaco. All eyes will be on Clooney 51 and The Sinner who he has only had since the start of this year to see if he can win a third Grand Prix of the season.

The action will kick off at 17.15 local time tomorrow. Be sure to tune in via GC TV to make sure you don’t miss a minute.