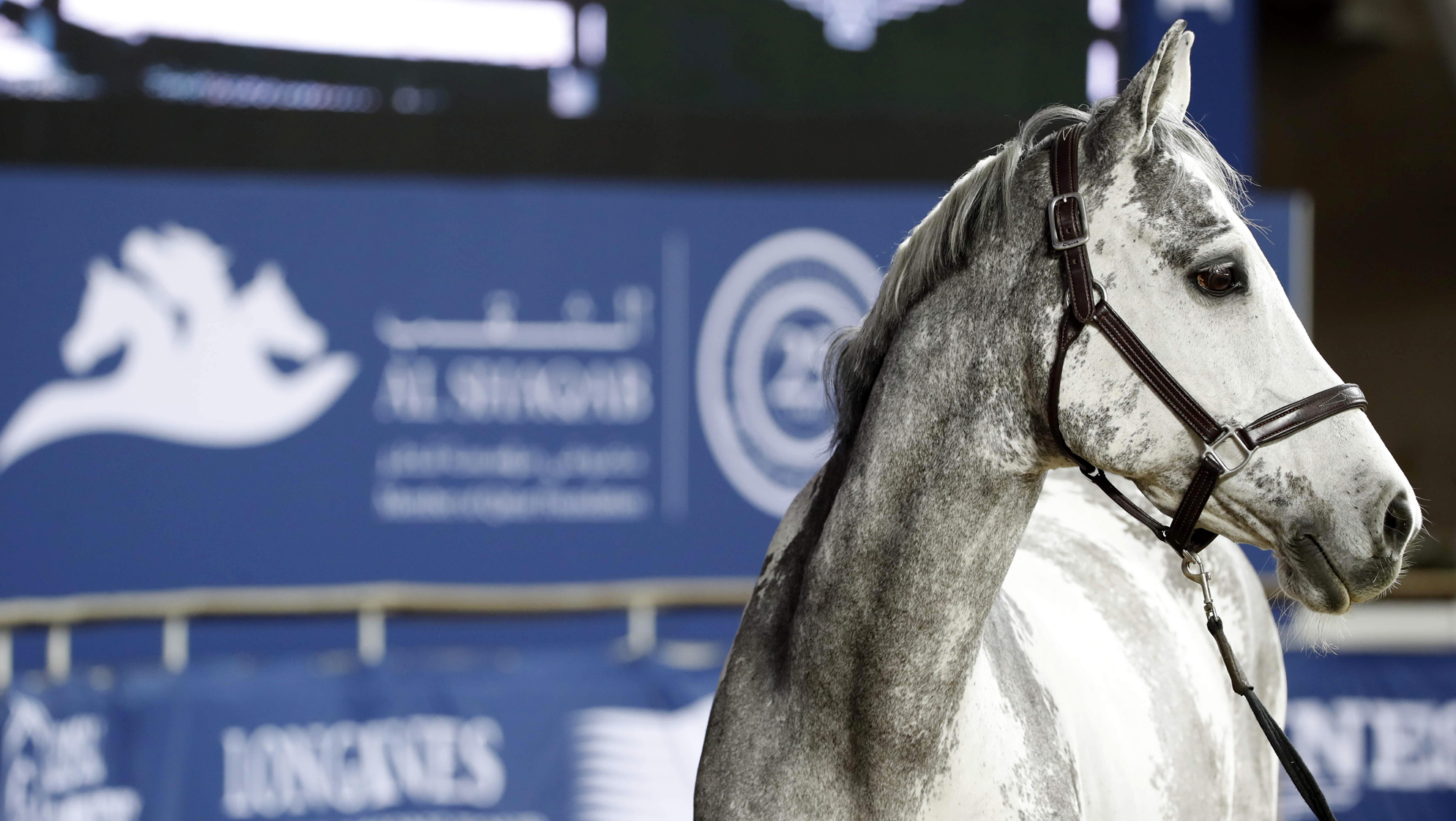 While the top international riders are already revealed for the Longines Global Champions Tour of Doha, a whole host of show jumping stars are out in force with athletes electing to bring their top horses for this week’s final.

2018 Champion Ben Maher (GBR) brings his young star, Explosion W, a horse instrumental to his win this season, as well as Madame X who has previously shown good form here.

Edwina Tops-Alexander (AUS) (212 points) must win here in Doha to finish third in the overall championship. A tall order that is not beyond Edwina’s capabilities especially with California and Inca Boy van T Vianahof charged to tackle challenge. Backed by impressive results this year, including a win in Miami Beach, California has scope and agility to navigate her way to the podium this weekend.

Ludger Beerbaum (GER) (112 points) brings out the big guns with Chiara and Casello, two of his top horses.

No stranger to pressure is last year’s champion Harrie Smolders (NED) (234 points) who must place within the top 15 this weekend. Harrie and his steely stallion, Don VHP Z N.O.P., are no strangers to pressure, winning the LGCT of Hamburg and placing third in Paris. Emerald adds further fire power to Harrie’s team placing second in Rome and fourth in Cannes this year.

Known for a partnership that is revered around the equestrian world, Maikel van der Vleuten (NED) and his stallion Verdi TN return to Doha for the final of the Longines Global Champions Tour. Elegantly trotting up for this morning’s vet check at the astonishing AL SHAQAB arena, Verdi TN’s confident presence precedes him. Whilst not at the pointy end of this year’s championship, the pair will apply pressure to the seven riders in pursuit of a championship podium placing.

Meanwhile Sweden have high hopes for Peder Fredericson (SWE) (167 points) and Hansson WL who booked their place in the LGCT Super Grand Prix in Prague after winning the LGCT of Cannes.

Superbly placed to capitalise on the scoring system is Nicola Philippaerts (BEL) and H&M Chilli Willi. Nicola currently has seven contributing scores which means that 100 per cent of his points in Doha will count towards his overall score! Crowd favourite H&M Chilli Willi arrived in top condition and will be making his Doha debut at AL SHAQAB this weekend.

The startlists will be online tomorrow via the GC website, be sure to tune in via GC TV to make sure you don’t miss a minute.