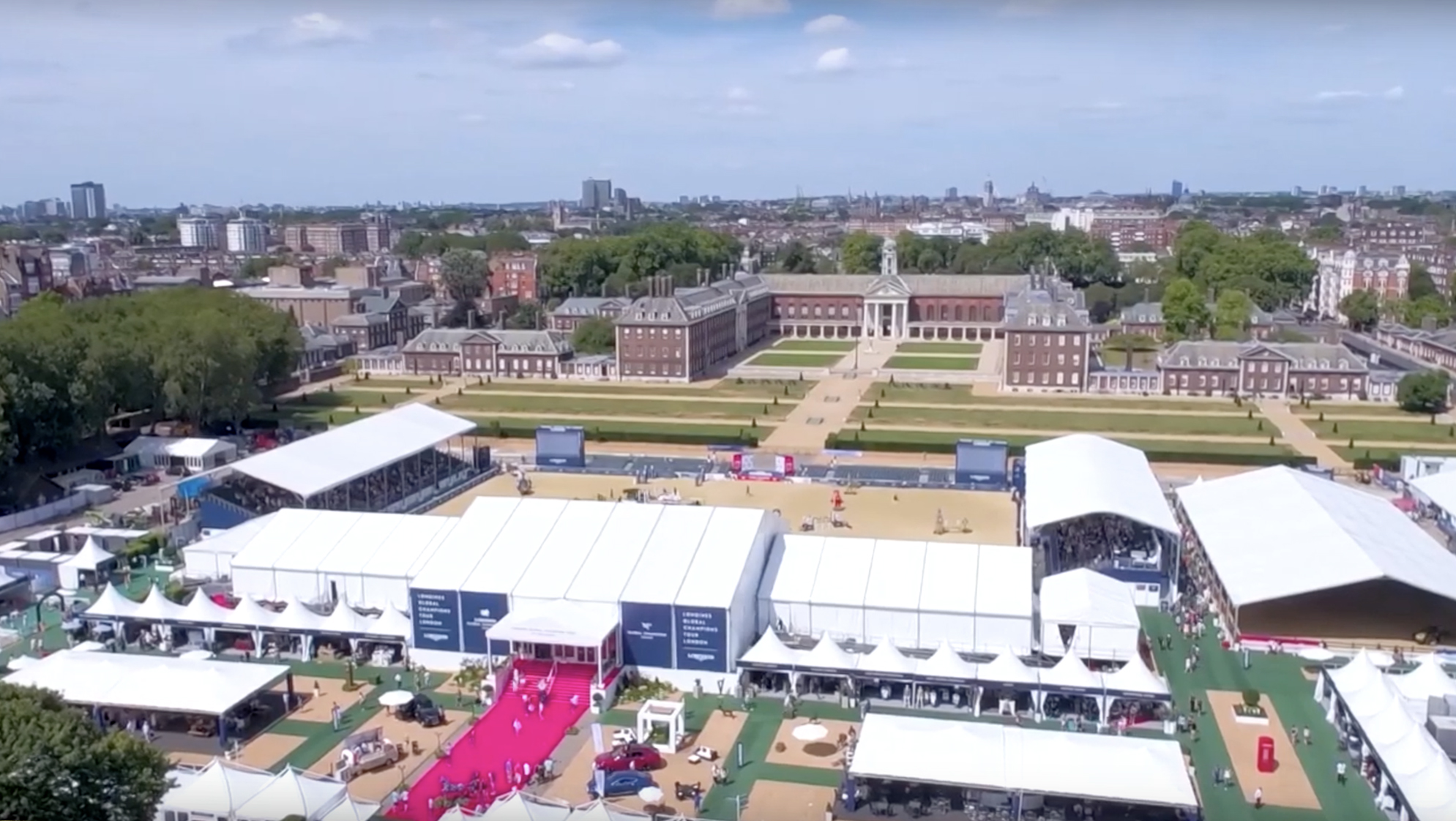 The world’s premier horses and riders will soon start arriving in one of the world's great capital cities, London, for the 14th round of action on the Longines Global Champions Tour.

Set in the grounds of the historic Royal Hospital Chelsea - home of the much loved Chelsea Pensioners and location for the famous Chelsea Flower Show - the battle for the 2019 title Championship is set to reach fever pitch, as the top international riders on the planet lock horns with the best of British riders, including multiple British Olympians.

The great duel between Scott Brash (GBR) and Ben Maher (GBR) will be played out at the prestigious venue and both are hungry to add another LGCT Grand Prix of London win to their accolades. In previous years, it has been a two-horse race to the finish, with Brash and Maher vying for the top spot in front of passionate home crowds who saw nerves jangle with excitement until the final fence.

Historically, the London event has seen four British winners in the five times it has been held, with Brash the only winner of the London event hosted by the Royal Hospital Chelsea (2017 with Hello Forever, and 2018 with Hello Mr President). All eyes will be on the compeition this weekend to see if Brash can make it a hat-trick of wins in London, whether Maher can repeat his victory of 2013 and beat Brash to the top step, or if an international superstar can buck the trend and take a win on British soil.

But the British riders will be out in force, with no less than three Whitakers competing in the CSI5* competitions - Michael, Robert and William. They will be joined by William Funnell (GBR), Emily Moffitt (GBR), Guy Williams (GBR), Alexandra Thornton (GBR) and Harry Charles (GBR).

The unique venue of the Royal Hospital Chelsea will see thrilling show jumping take place on the South Grounds which lead down to the River Thames with the breathtaking backdrop of the heritage buildings designed by Sir Christopher Wren. Founded by King Charles II over 300 years ago, it has provided care and comradeship for veterans, known the world over as the Chelsea Pensioners. The event has become a fixture on the social calendar with celebrities such as Jodie Kidd, Rory Bremmner, Richard Hammond and Ronan Keating amongst others.

The UK has a strong equestrian community with millions of people riding and following the top British show jumpers as they compete around the world. The London event on the Longines Global Champions Tour calendar is the 14th event on the circuit, coming at a key stage in the 2019 season when the ranking battle will be at full throttle for a place in GC Prague Playoffs. Don’t miss a moment for this crucial leg of the Championship!