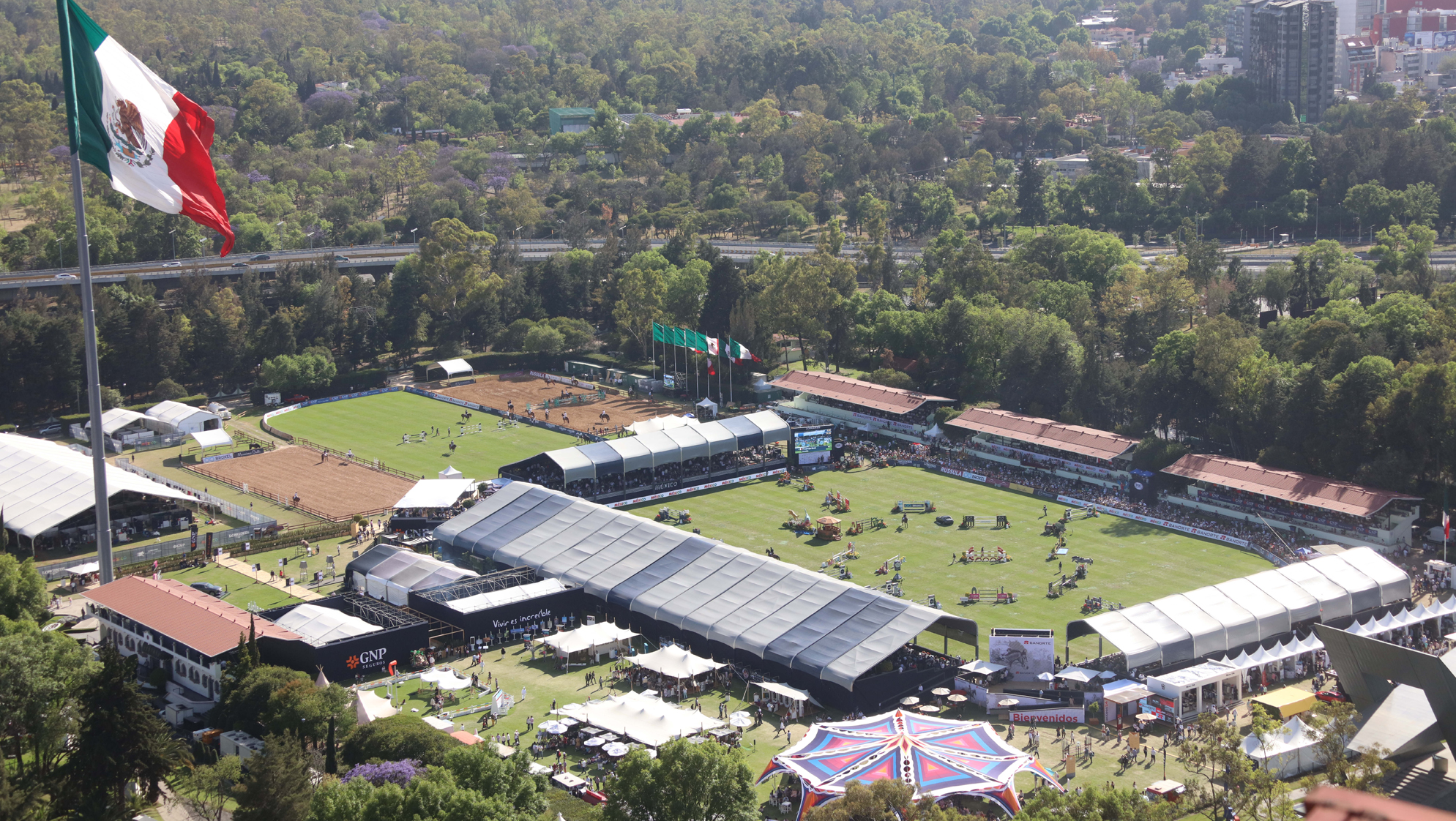 In just a few days, showjumping's heavyweights will be arriving in Mexico City for the second leg of the Longines Global Champions Tour, where they will compete 2,250 metres above sea level as part of the diverse and far-reaching global Championship. With the top international horses in the world already arriving in Mexico’s capital city, anticipation is building for a thrilling showcase of top sport and entertainment.

With Julien Epaillard out of the picture for this leg of circuit but back with a vengeance in Shanghai, former LGCT Champions Ben Maher (GBR), Edwina Tops-Alexander (AUS), Harrie Smolders (NED), and Scott Brash (GBR) will be looking to leapfrog the Frenchman in the race for the 2019 title. Scott famously won last year’s LGCT Grand Prix of Mexico City, wowing the crowd and viewers around the globe with an emotional win piloting his now retired mare Ursula, her final big result of her career.

With a golden ticket for the Longines Global Champions Tour Super Grand Prix at the GC Prague Playoffs in the forefront of their minds, the stars of show jumping will be jostling for an early lead in the 2019 Championship race, knowing a strong start at the beginning of the season could pay dividends as the battle unfolds.

Mexico City is a buzzing metropolis, renowned for hosting high profile sporting events with an electric and passionate atmosphere. Mexico’s capital has been home to two World Cups (1970 and 1986) and the 19th Olympic Games (1968), as well as welcoming Formula 1, ATP tennis, PGA golf and Formula E. This thrilling, popular event has been on the Longines Global Champions Tour circuit since 2016 and attracts thousands of ardent fans from all over the country. With a population of almost 9 million people, the bustling capital city is also home to the largest amount of museums in the Americas and holds the record for the second largest amount in the world, after London. It has 186 officially recognized museums which is more Madrid, New York or Paris.