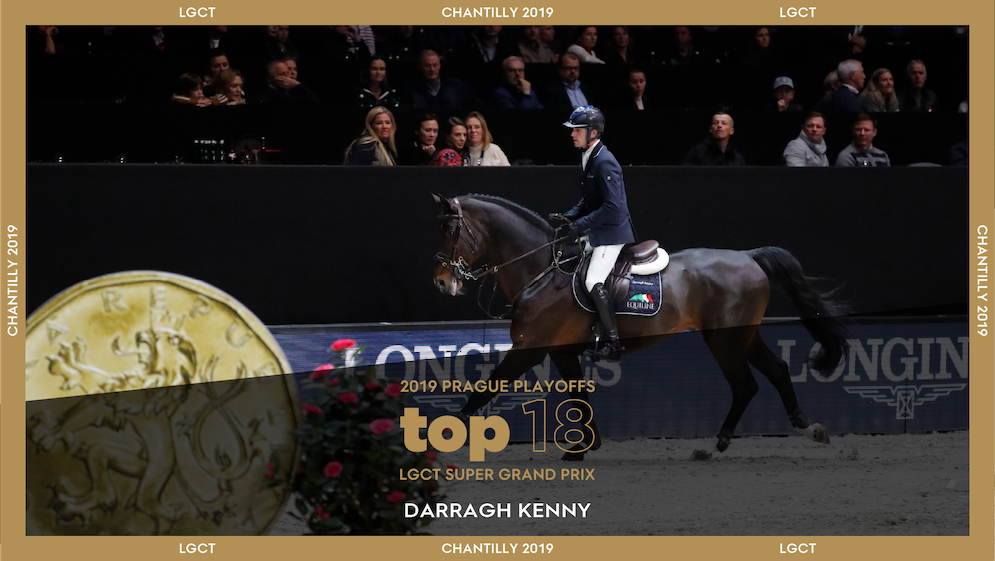 Irish speed merchant Darragh Kenny took his first ever Longines Global Champions Tour Grand Prix win aboard Balou du Reventon in a thrilling showdown in the LGCT Grand Prix of Chantilly, as world-class action played out against the exquisite backdrop of the Château de Chantilly.

After a tightly-fought second place in Shanghai, Darragh was keen to make his mark in Chantilly and took risks around the course to finish in 37.54 seconds - a time no other rider could beat and which secured Darragh's golden ticket to the LGCT Super Grand Prix at the GC Prague Playoffs in 2019.

Re-live this stunning round here: