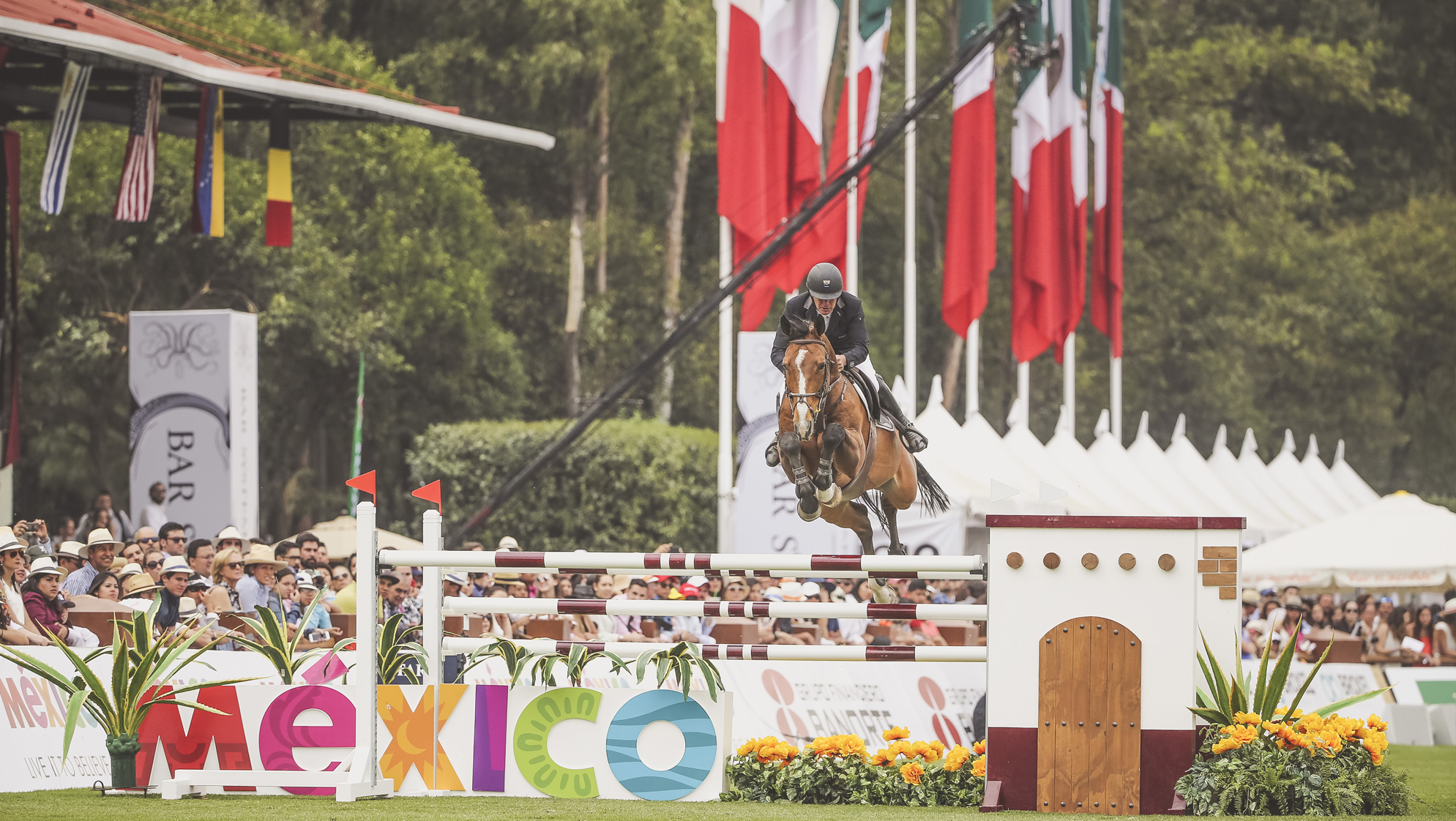 Tickets are now available for the Longines Global Champions Tour of Mexico City, taking place from 11 - 13 April. Every year the event in Campo Marte, right in the heart of Mexico’s capital city, draws thousands of passionate spectators - making for an electric atmosphere.

The full schedule was revealed a few days ago, so you can plan your trip to this very special leg of the Championship.