Tickets now on sale for the second Longines Global Champions Tour and GCL of Stockholm! 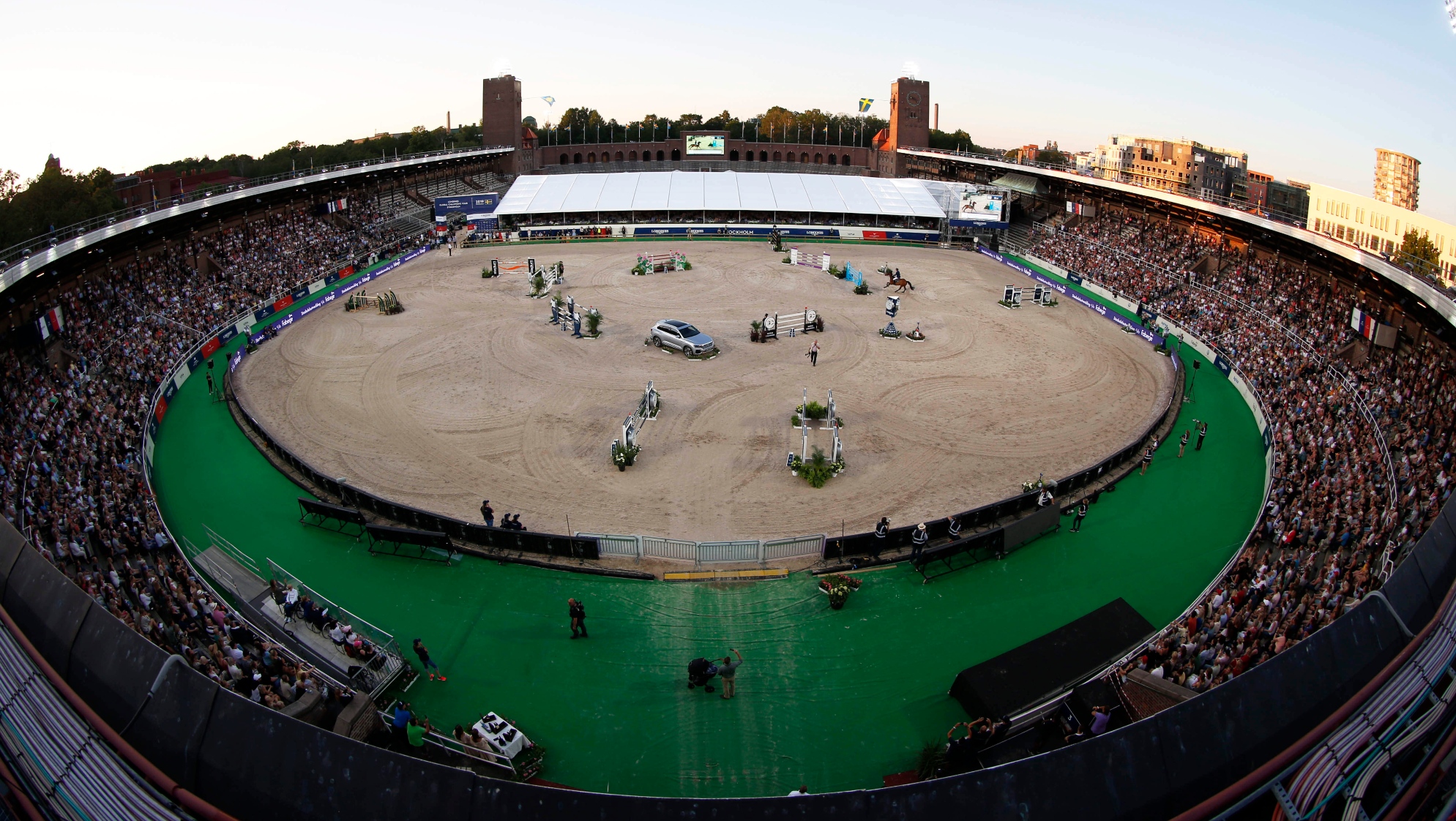 This 9th leg in the 2020 LGCT and GCL calendar is sure to see incredible sporting action, with Swedish and international riders alike set to treat the crowds to stunning performances with their best horses. The event, inaugurated in 2019, is the LGCT circuit’s first event in Sweden and in Scandinavia, and brings top-class show jumping to an audience passionate about equestrian sport.

From 12 to 14 June 2020, the world’s best horses and riders will head to the Longines Global Champions Tour of Stockholm at the city’s historic Olympic Stadium. The spectacular arena has a strong heritage in equestrian sport dating back over 100 years, including the Olympic Games in 1912 and 1956, and the World Equestrian Games in the summer of 1990.

The LGCT and GCL competitions will take place once again alongside Stockholm Horse Week, where the focus is to inspire, broaden and create a celebration with people around equestrian sport. The event has a key focus on young riders and future talent in show jumping, which is also a strong focus of the global circuit.

In a nail-biting climax, Peder and H&M All In stunned the crowds with a sensational jump off. Following his extraordinary win, Peder said “I am so, so happy, it is a great feeling winning in front of this home crowd in Sweden. It is the best crowd in the world. I am really happy we have another great show in Sweden and I am really grateful for this”.

The team competition also saw a dramatic battle at the inaugural GCL of Stockholm in 2019 with a fierce challenge between the London Knights and Berlin Eagles. Spectators were packed to the rafters, creating an electric atmosphere as the drama unfolded. The London Knights duo of U25 Emily Moffitt and Ben Maher put in a flawless performance, taking the team’s second win of the season.

Ben spoke of the importance of having a clear plan for the weekend: “I thought a double clear could keep us in the running. It’s a difficult ring to ride in, and a new venue but it’s now definitely one of my favourites so far."

Emily spoke of the incredible atmosphere in the arena: “I was saying before I got on my horse just how amazing the crowd is - it makes it more fun when you go clear!”

The event is expected to draw huge crowds in 2020 for this second running of the event, and with home and international heroes to cheer for, fans will be able to witness a true battle of the world’s best, with riders and teams competing for the top honours in Sweden and for a place in the GC Prague Playoffs.