The Movers and Shakers at GCL Doha 2019 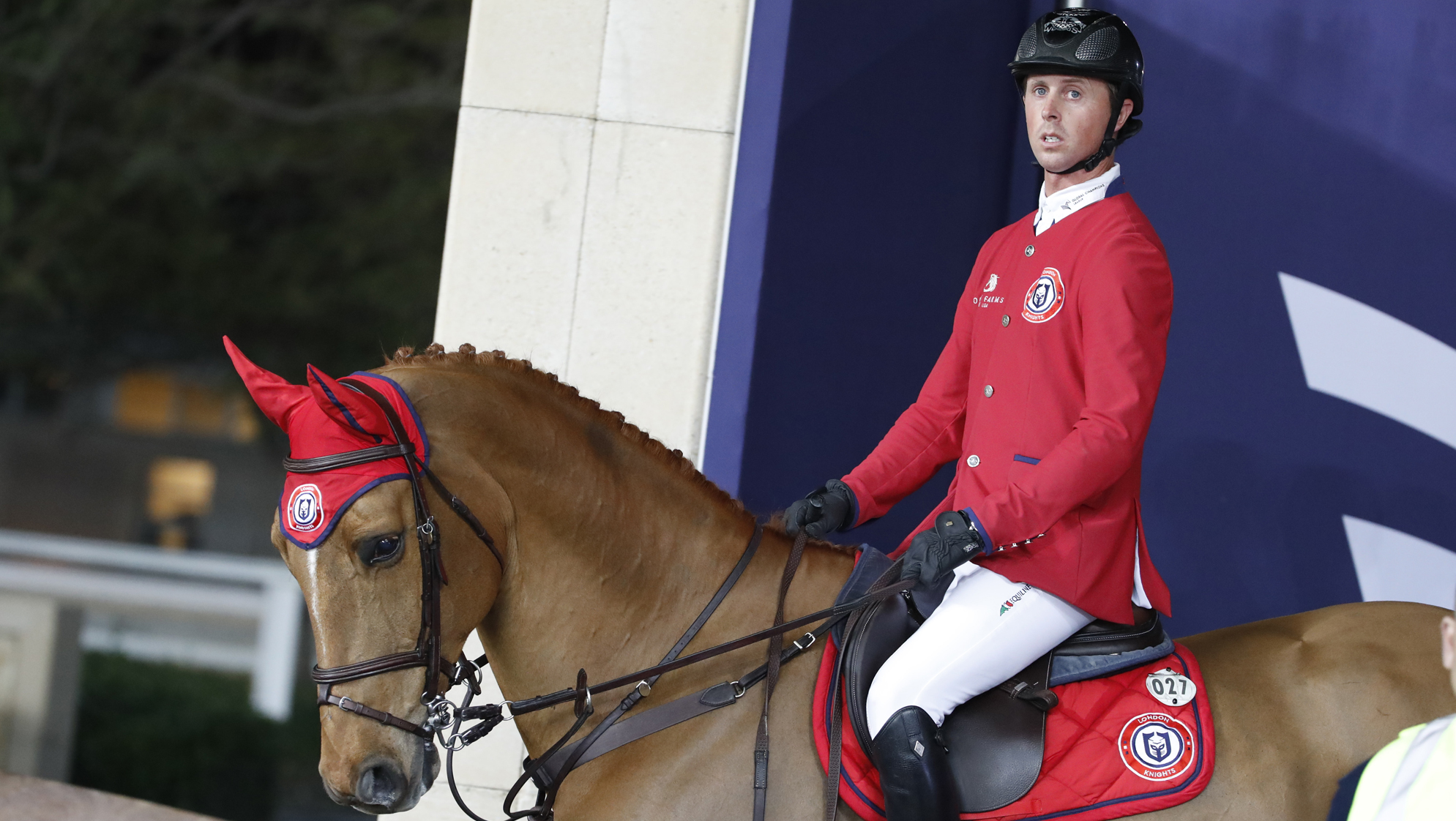 The first GCL team points are up for grabs today here are Doha, AL SHAQAB.

With Uliano Vezzani's GCL Round 1 course leaving 10 out of 16 teams on a score of 0 faults everything is to play for.  The team managers, riders, grooms and horses have all been finalizing the smallest of details in order to let them land on top of the podium this afternoon.

Eight teams have stayed exactly the same feeling confident they have got their combinations right already. While four teams have brought in a new rider and five people have decided to swap to their other horses in the hope they can shave some time off the stop clock.

Currently, in first place are the Monaco Aces more than 3 seconds ahead of the Hamburg Giants. Jos Verlooy will be taking up the reins of Igor today instead of Caracas while Marlon Zanotelli will stay on his 10-year-old gelding VDL Edgar M.

Last year’s championship winners the London Knights swap Emily Moffitt for yesterdays winner of the speed class Nicola Phillippaerts. He will be riding the fast and furious H&M Chilli Willi.

A huge shakeup for the Cannes Stars where Jane Richard Phillips and Karel Cox both decided to change horses. Jane will now jump Clipper Du Haut Du Roy and Karel will take Evert for a trip around the arena.

The youngest team in the field the Miami Celtics see both 19-year-old Harry Charles and top Irishman, Micheal Duffy, do not make any changes to their string. The young guns will be pushing hard in order to climb up to the top 3.

Lots of tactical changes have been made but will they pay off? Turn in at 14.30 local time on the live steam at GC TV to find out.