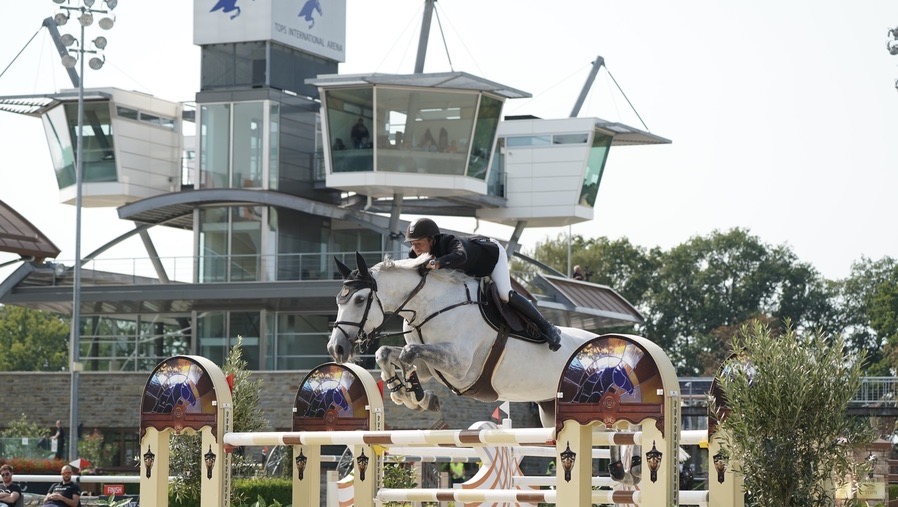 There has been a key focus in the last few weeks of spectacular competition in Valkenswaard on young talent, and developing the next generation of stars. This afternoon's Grand Prix features a number of young talents who have already made it to the top level, including Evelina Tovek (SWE), Anna Kellnerová (CZE), Emily Moffitt (GBR), Lucas Porter (USA) and Mike Kawai (JPN).

Tomorrow will see the 16 GCL teams come together to battle for the GCL of Valkenswaard Presented by Stal Tops, the first time they have been able to compete as teams since the GCL of Doha in March 2020. The two rounds of competition will take place on Sunday 13 September, with the first round kicking off at 12:00 CET and the nail-biting second round beginning at 14:15 CET.

Don't miss every minute of this afternoon's incredible action live on GCTV! The first CSI5* competition of the day begins at 13:10 CET and the GC Grand Prix of Valkenswaard Presented by TENNOR gets under way at 16:30 CET. Watch it all here!