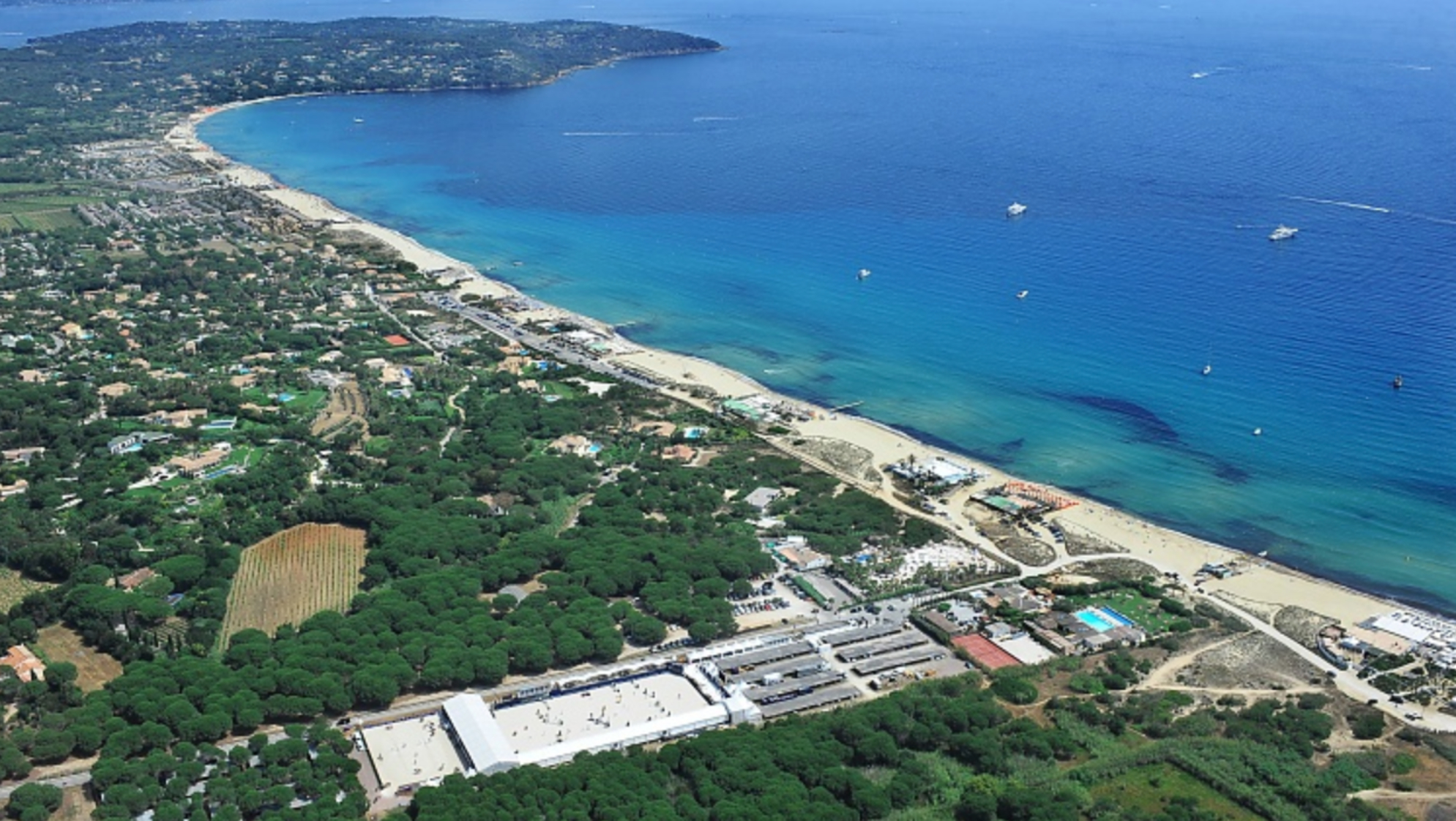 Every rider in the Top 10 of the Longines Global Champions Tour ranking will be in Ramateulle/Saint-Tropez in a major show of force at the penultimate event of the 2019 season.

Ahead of the highly anticipated Finals in New York at the end of September, the world’s top athletes will come together on the spectacular French Riviera in the hope of shaking up the order and elevating their position in the current standings.

Leading the pack is Ben Maher (GBR) with his score of 277 points - the British rider fresh from his win last week at LGCT Rome and keen to defend his 2018 LGCT title. However, the previous long-term leader Pieter Devos (BEL) will be looking for redemption, with his focus firmly on increasing his 266 points and re-taking the lead. Breathing down their necks will be Daniel Deusser (GER), who sits on 259 points overall, and Kevin Staut (FRA) - the Frenchman looking for glory on home turf with his tally of 239 points.

A fascinating battle is emerging in the tightly-knit group of show jumping stars headed by 5th place Maikel van der Vleuten (NED) with 4 riders within 8 points of each other. The Dutch rider sits on 237 overall, just three points from Marcus Ehning (GER) on 234. Just one point away is another Frenchman, Julien Epaillard (FRA), on 233 so far, before Neils Bruynseels (BEL) who is a further 4 points away on 229.

Christian Ahlmann (GER) rounds out 9th with 198 points so far, ahead of Peder Fredricson (SWE) who is just 1 and a half points away on 196.5 overall and completing the current top 10.

The breathtaking venue on the sophisticated Riviera resort of Ramateulle/Saint Tropez kickstarts the gallop to the finish of the 2019 season and marks the final European event in the overall championship as riders battle in one of the final chances to score points.

From September 12th - 14th, the sparkling Longines Athina Onassis Horse Show (LAOHS) will see the world's top horses and riders head to the legendary Pampelonne Beach with it's turquoise waters and enviable blue skies. In total, a hundred riders and nearly 200 horses are expected, representing more than twenty nations.

The beautiful balmy September weather will provide the backdrop to a fierce fight, with last year's winner and 2018 LGCT Champion Ben Maher looking to repeat his LGCT Grand Prix title.