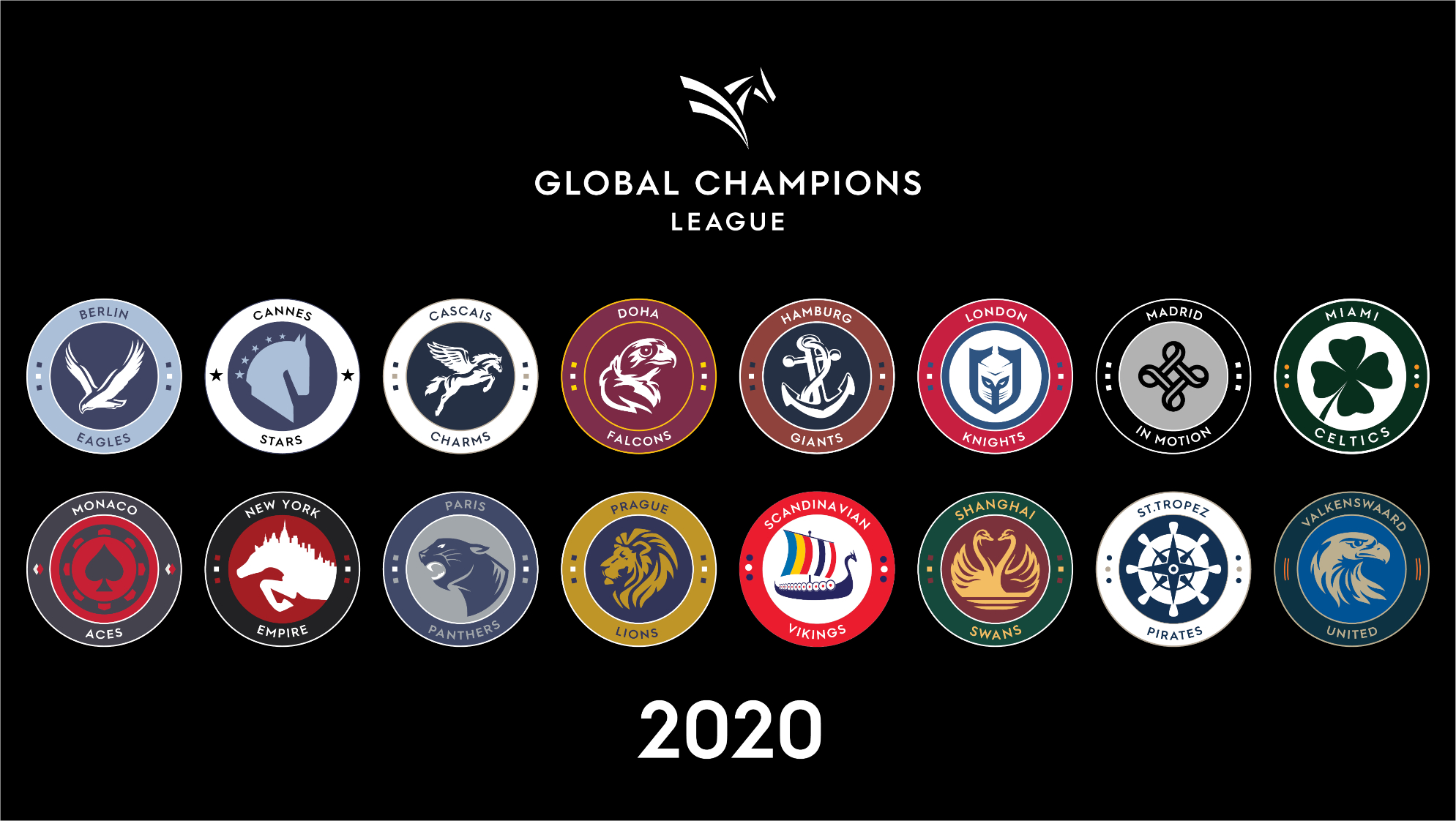 Top international riders are among a host of new talent joining GCL teams in 2020 for another high octane championship, it can be revealed today.

Star riders and formidable horsepower have been signed up during the busy off season with Team Owners and Managers pulling out all the stops in the pursuit of glory in the GCL series leading up to the Finals in New York and in the GCL Super Cup at the GC Prague Playoffs.

Headline moves for 2020, the 5th season of the GCL team series since its launch in 2016, include:

Teams are now locked in strategic planning for success as they decide which combinations to field in formidable tests on the circuit’s expansive grass arenas and tight and technical sand arenas.

Young talent will again be a strong theme during the 2020 season with U25 riders represented on every team. Last season several U25 riders were pivotal to their team’s success at different events earning their place at the top level.

Fans can follow all the action on GCTV live streaming as the GCL series travels across the globe from the prestigious opening leg in Doha, Qatar, from 5 - 7 March to the Finals in New York in September and the GCL Super Cup at the GC Prague Playoffs in November. Viewers around the world will be able to enjoy expert commentary, analysis, interviews and backstage insights as the great battle of the teams unfolds.

2019 saw an intense battle for the GCL Championship and it was London Knights who came out on top at the season Finals in New York. The teams also faced stiff competition in the race for a place in the coveted GCL Super Cup Final and after testing quarter final and semi final rounds, Shanghai Swans emerged victorious.

The unique GCL format sees riders from different countries united on teams for the first time creating fascinating new alliances in the sport and fierce rivalries as teams go all out to dominate the ranking and win a share of record prize money.

Click here to see the full line up of GCL Teams