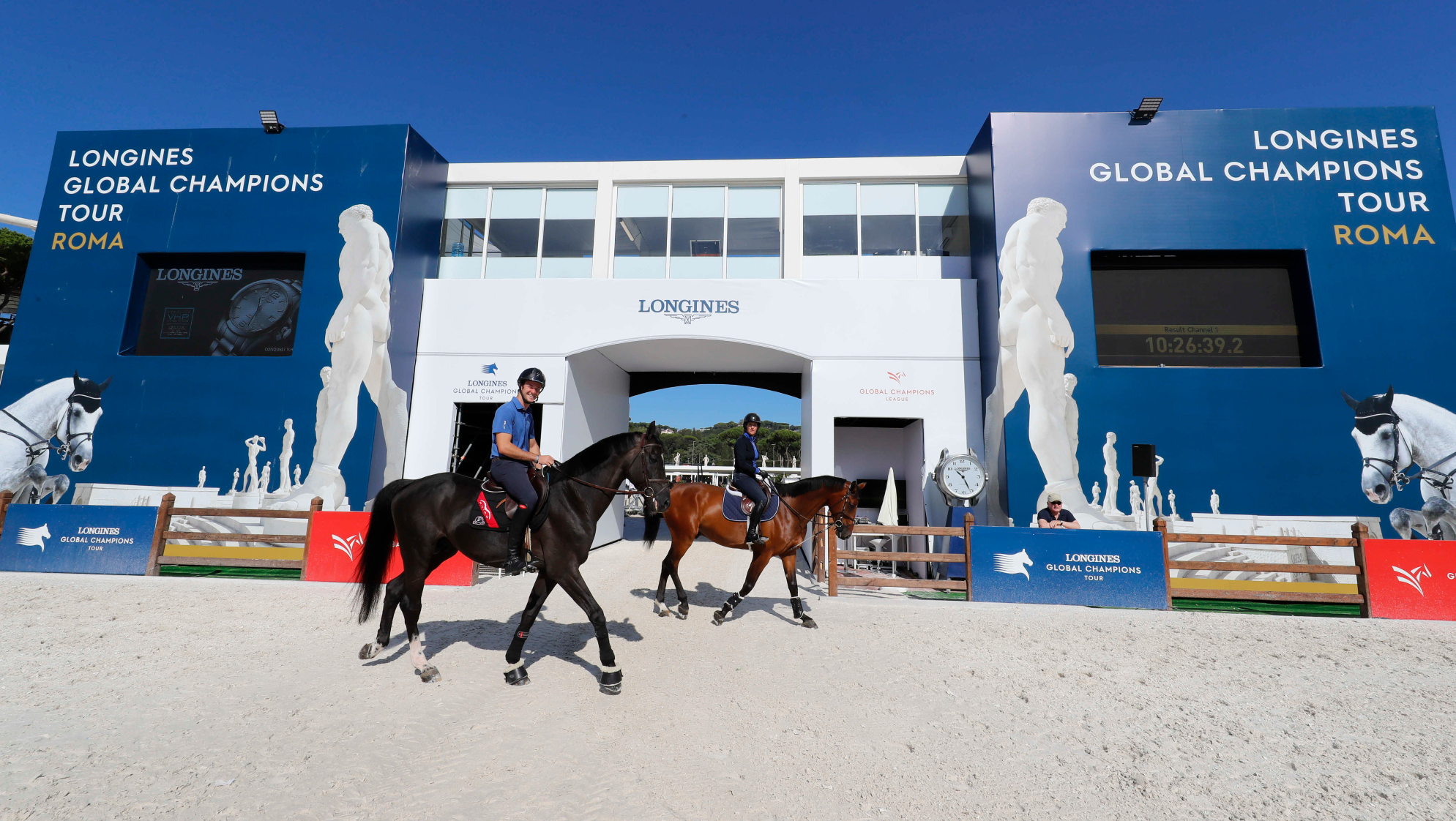 The stars of show jumping are out in full force this weekend for the Longines Global Champions Tour of Rome. With the final charge for the championship race hotting up, horsepower will be key to picking up crucial points in the latter part of the season.

Overall LGCT ranking leader Pieter Devos (BEL) brings with him the impressive 14-year-old gelding Apart alongside very consistent Jade vd Bisschop, all in the hope of staying ahead on the leaderboard. There will be plenty of previous LGCT Grand Prix winners in action over the weekend including, Christian Ahlmann’s (GER) super stallion Take A Chance On Me Z, Ben Maher’s (GBR) one and only Explosion W and Edwina Tops-Alexander’s (AUS) California.

Daniel Deusser (GER) who has already picked up his ticket for the LGCT Super Grand Prix will ride his two top horses this weekend - the on form Killer Queen and frequently placed Calisto Blue. The Irish bring out the big guns with Bertram Allen (IRL) on GK Casper and Quiet Easy and Shane Breen (IRL) with Ipswich Van De Wolfsakker and his new ride Evita.

The CSI5* competition kicks off tomorrow at 13.15 local time make sure to tune into our website GC TV to watch the lifestream for free.