Stars Out In Force for Shanghai Longines Global Champions Tour 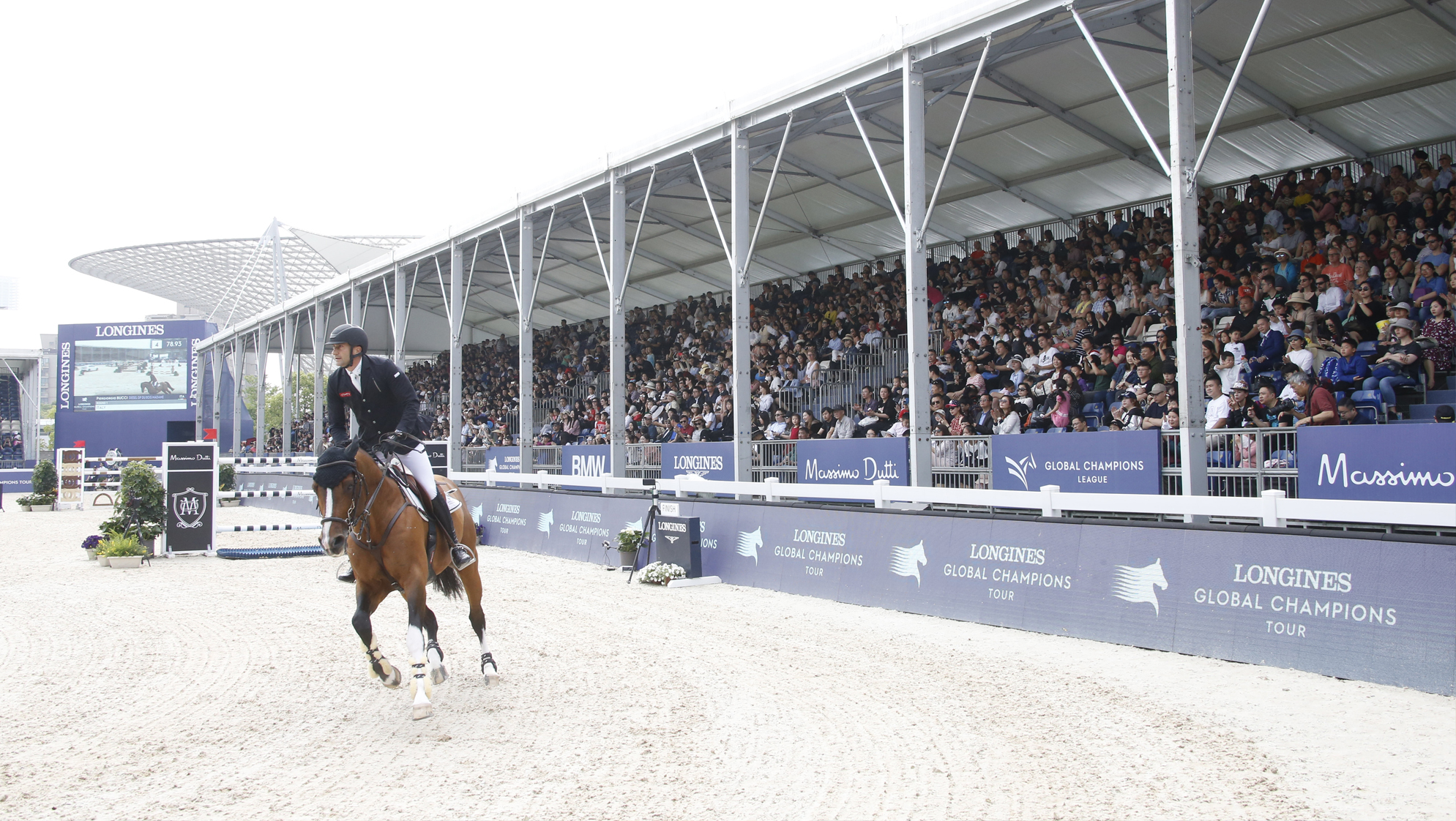 A cavalcade of stars can be revealed for the Shanghai Longines Global Champions Tour today, with the fourth leg of the circuit a potential game-changer as the race hots up to take an early lead in the 2019 Championship fight.

Overall LGCT ranking leader Pieter Devos (BEL) will be heading to Shanghai fresh and still smiling from his most recent win at LGCT Miami Beach, but with only a five point lead from second placed man Daniel Deusser (GER), there could be a dramatic shake up at the sharp end of the grid at this early stage in the season race.

Over 90 international horses and 50 riders will be at the LGCT of Shanghai for three days of spectacular top-level show jumping, which attracts growing numbers of fans each year. Thanks to a landmark agreement between the European Commission and the Chinese Government the horses are able to arrive and compete in mainland China due to a special quarantine arrangement.

The annual LGCT and GCL in Shanghai has triggered a huge growth in the popularity of show jumping and interest in equestrianism across China. Since the event was launched in 2014 the Chinese public were able to see the world’s top riders competing on International horses for the first time and the number of equestrian clubs has grown from around 200 to almost 2,000 today.

Held just after the Formula 1 Heineken Chinese Grand Prix 2019, the Shanghai Longines Global Champions Tour has become one of the most popular sporting events in the country, with the passion for showjumping growing tenfold since the Tour’s innovative debut in the region. With one of the most elegant and exciting villages on the Championship supporting top level sport, the event has become the equivalent of Great Britain’s Royal Ascot - with many visitors dressing up in hats and fascinators, and award given to the ‘most elegant lady’ as supported by Longines.

Who will join Epaillard, Guery and Devos and earn a golden ticket to the Longines Global Champions Super Grand Prix at the GC Prague Play Offs this November? While it’s uncertain who will rise to the top in China, this weekend promises a exhilarating spectacle of top sport.

All the action will be streamed via GC TV, featuring analysis, expert commentary and exclusive rider interviews.