Stars of Show Jumping raring to go for LGCT Doha 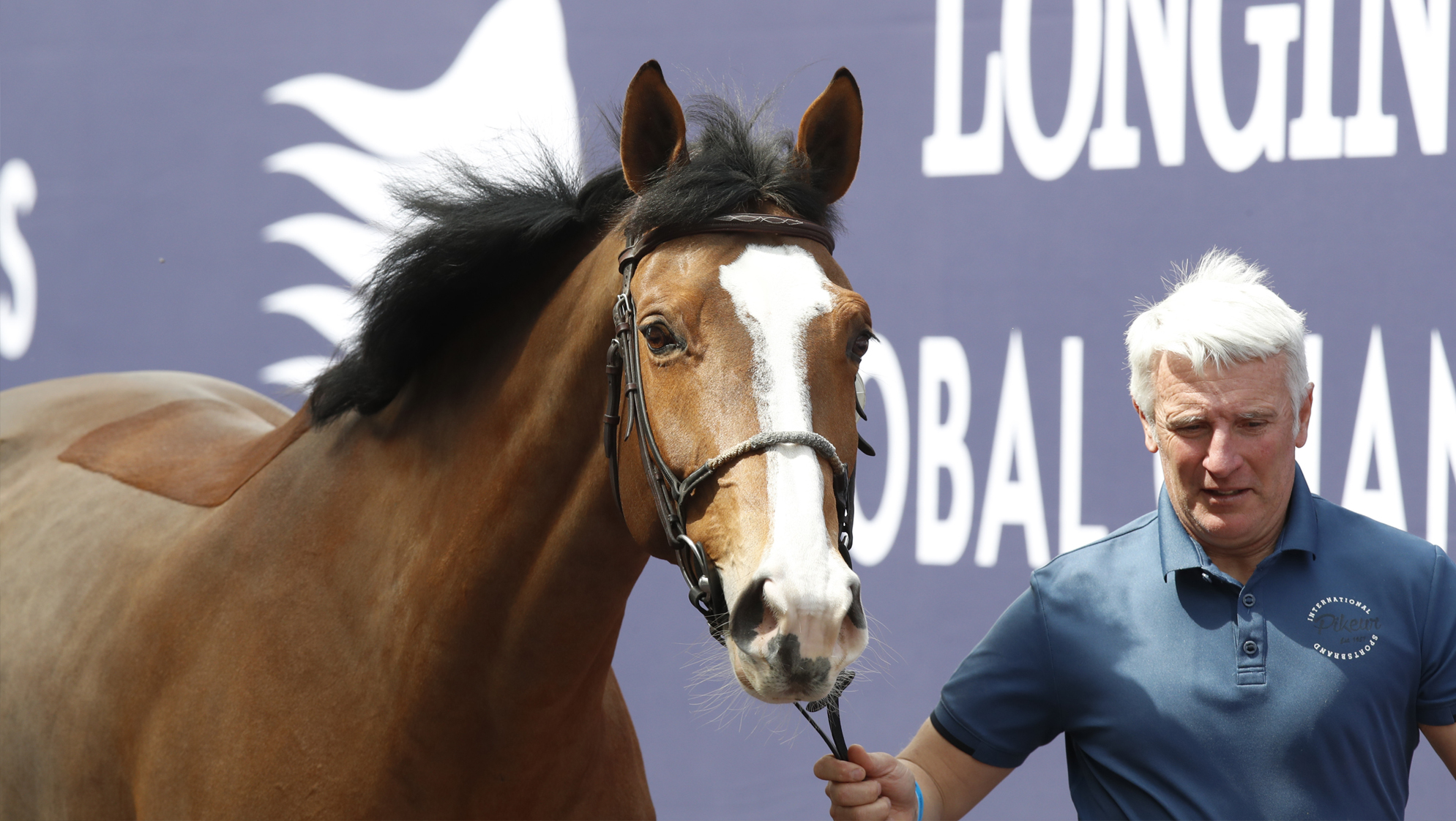 Over the next few days at AL SHAQAB there will be over fifty riders and 99 horses competing in the Longines Global Champions Tour and GCL team series. While riders will be challenging for the first win of the season, they will also face extra pressure as they look to secure their golden ticket to the GC Prague Playoffs and the LGCT Super Grand Prix.

Today the warm-up class for the combinations to get a feel for the breathtaking arena will commence at 18.00 local time before the competition kicks off and is in full swing tomorrow.

Seven former World Number Ones will be competing alongside many of the top names in the sport for the opening event of the 2019 season. At one of the best facilities in the world, the highest level of show jumping will be on display and each detail has been perfected before the six CSI 5* competitions begin.

Many of the riders have brought out their top horses in the hope to enter the season with a bang. Bassam Mohammed (QAT) will be jumping his prestigious 2017 LGCT Grand Prix of Doha winner Gunder but will they be able to replicate their rapid jump-off from 2017 on home soil again?

The London Knights have a strong team with Ben Maher (GBR), Emily Moffitt (GBR) and Nicola Philippaerts (BEL) all jumping the finest horses in their strings. Explosion W rocketed his way onto the top of the podium here at AL SHAQAB just 3 months ago, Copain du Perchet CH looks fresh and ready for action while 11-year-old stallion H&M Chilli Willi is used to performing well under the lights of the arena in Doha.

Four-time Olympic Gold Medal winner and the German legend Ludger Beerbaum (GER) has two fantastic horses with him. Chiara 222 first jumped here in Doha seven years ago and won the first round of the GCL competition here last season proving her testimony to being at the top of the show jumping world. He also brings Take A Chance On Me Z.

Making his debut performance in the LGCT with Denis Lynch (IRL) the well-known stallion Hector van d’Abdijhoeve has had plenty of success last season with Bertram Allen (IRL) and has jumped in this arena before back in 2016. The winning combination of the LGCT Super Grand Prix last year Edwina Tops-Alexander (AUS) and California are back to get their hands on the first ticket to the GC Prague Playoffs so they can defend their title.

Valkenswaard United team-mates Bertram Allen (IRL), Alberto Zorzi (ITA) and Frank Schttert (NED) will all be ones to watch on Saturday as the qualification for the LGCT Grand Prix of Doha gets underway. Frank’s beautiful bay Chianti’s Champion won the only LGCT Grand Prix they have ever jumped in last year so they will be hoping to continue their winning streak. Bertram and Harley v. Bisschop's strong partnership is growing, as shown through the latter half of the 2018 season.

We also have young talent competing here this week, Anna Kellnerová (CZE) who is jumping Catch Me If You Can OLD,  Harry Charles (GBR), Emily Moffitt (GBR), Mike Kawai (JPN).

Everyone will be starting on a clean sheet as the 2019 Championship gets underway, therefore, it is anyone's game to get a head start in the LGCT rankings.

You can watch all of this exciting line up of riders and horses from tomorrow through to Saturday on our live stream via our website GC TV. Tune in at 14.45 local time.