Stars of Show jumping in situ at Spectacular Mexico City 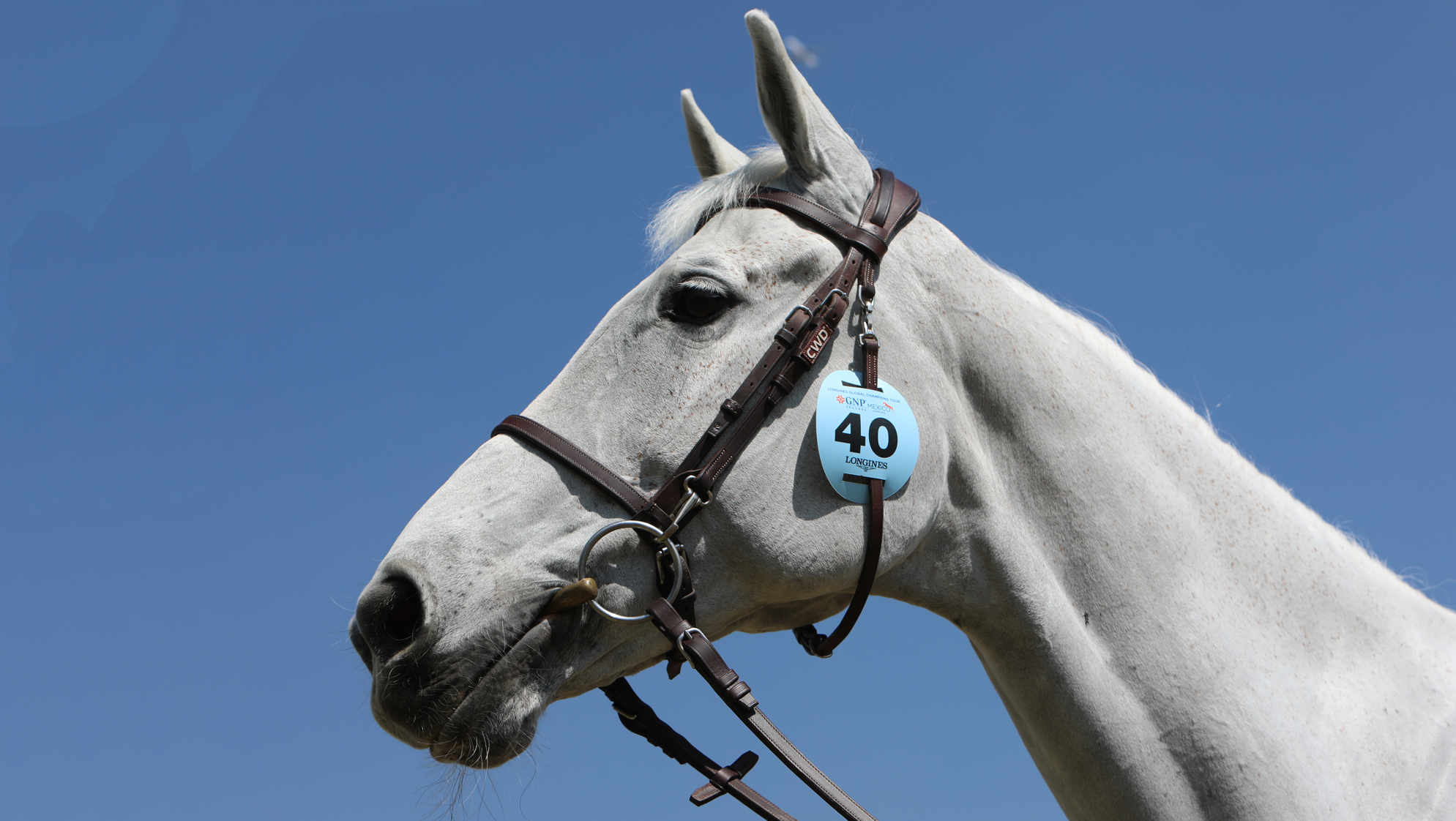 The horses have arrived in Mexico City fit and well ahead the second event of the season, LGCT Mexico City. With many of the top names in show jumping here this weekend, the list of equestrian talent promises a weekend of thrilling top sport...

The LGCT 2018 season champion Ben Maher (GBR) will be back in action this weekend with his consistent mare Madame X and chestnut gelding Don Vito. After finishing second in the first LGCT Grand Prix of the 2019 season Ben will be working hard to do one better here in Mexico City and leapfrog his way into the Championship lead.

The Irish athletes are out in full force at the second event of the season. Shane Breen (IRL) will be riding Ipswich van de Wolfsakker with whom he won the LGCT Grand Prix of Monaco on last year, and speed demon Bertram Allen (IRL) brings his famous mare Molly Malone out for her first event of the season.

Scott Brash (GBR) who won the LGCT Grand Prix of Mexico City here 12 months ago has chosen to ride Hello Mr President and Hello Senator, both of whom excel on grass arenas. The LGCT Super Grand Prix winning combination of Edwina Tops-Alexander (AUS) and California will be strutting their stuff on centre stage alongside GCL team mate Pieter Devos (BEL) who has bought two of his top horses with him to magical Mexico City, striking Espoir and the beautiful Claire.

The Shanghai Swans, who took home the first win of the GCL in Doha, are back to try and claim a second podium and mantain their place at the top of the Championship rankings. Daniel Deusser (GER) will be flying over the fences on Cornet 39 and Calisto Blue while teammate Peder Fredricson (SWE) will be on H&M Christian K and his 14 year old horse Zacramento.

The action kicks off tomorrow, 11th April, with every competition streamed live via our website. Tune in at 13:15 local time to catch the first CSI5* at the Campo Marte.