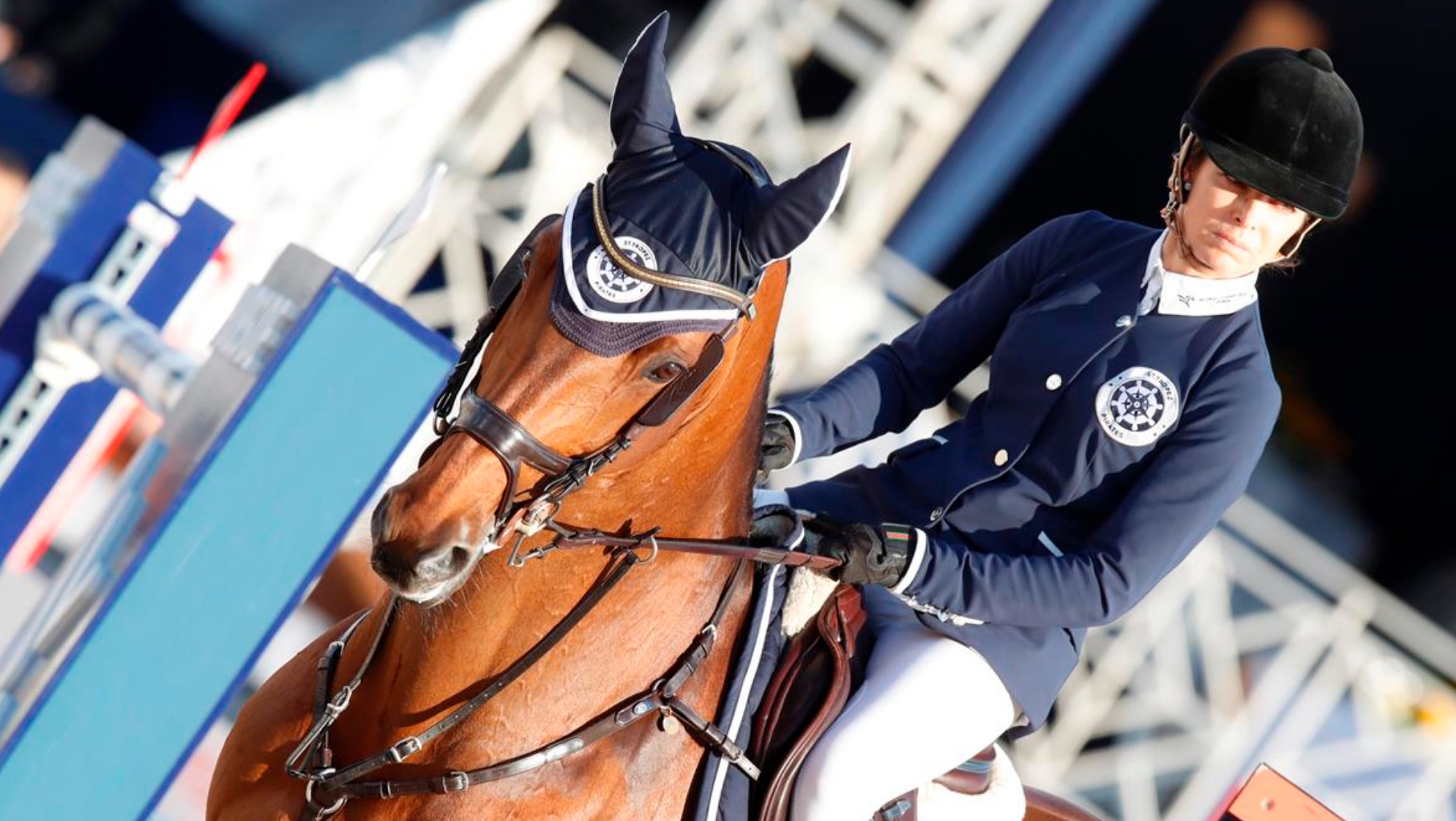 High stakes, enormous pressure and big expectations… The GCL team competition is set to reach fever pitch as the battle for supremacy rockets to its conclusion in New York.

Throughout the year the GCL team competition has seen more drama, tactics and excitement than ever before, with all 16 teams experiencing a rollercoaster of emotions this season.

Currently leading are the St Tropez Pirates with a score of 304 points, closely followed by the Shanghai Swans on 302 so far. Just 6 points behind are the former leaders and 2018 Champions London Knights, while Madrid in Motion are a further 6 points away with 290 overall.

As well as the Championship title, teams are fighting for a place in the GC Prague Playoffs GCL Super Cup, with the top four ranked teams fast-tracking to the semi-finals - a huge advantage in the fight for the 3 million euro prize pot and chance to etch their names into the history books.

This season the London Knights have taken the most wins, with four 1st places to their name - Madrid, Stockholm, Cascais/Estoril, and London. While the St Tropez Pirates have only secured one win this year (Hamburg), their consistently high placings have meant they now lead the Championship race by just two points.

The Shanghai Swans started the season off strongly with two back to back wins in Doha and Mexico City, however the team will be looking for a resurgence of form at the final event, with the hope of just stealing back the overall lead. Quietly chipping away are Madrid in Motion, the team securing two wins so far this season - both by father and son duo Eric and Maikel van der Vleuten in Cannes and most recently Ramatuelle/Saint-Tropez. While that dream combination won’t be together next week, the team have selected three formidable riders from their squad and will be hoping to keep the momentum of their recent form to secure their third win of the season.

And all eyes will be on the home city team New York Empire, lead by team owner and rider Georgina Bloomberg who was born and raised in the city. After a spectacular win in Valkenswaard earlier this season, the black, white and red team will be looking for plenty of local support as they seek to take a podium on home turf.

With tactics and strategy at the forefront of each team managers minds, we can exclusively reveal the team selection for the final season fight in New York.

With a win worth 30 points, and every point counting in the final season score, there has never been more pressure on the team riders.

The first round of action will kick off on Friday 27 September at 15:45 local time. All scores carry through to Saturday 28 September where the conclusion of the 2019 GCL season will take place at 12:45 local time. Tune in LIVE via the Global Champions website and watch all the action free.