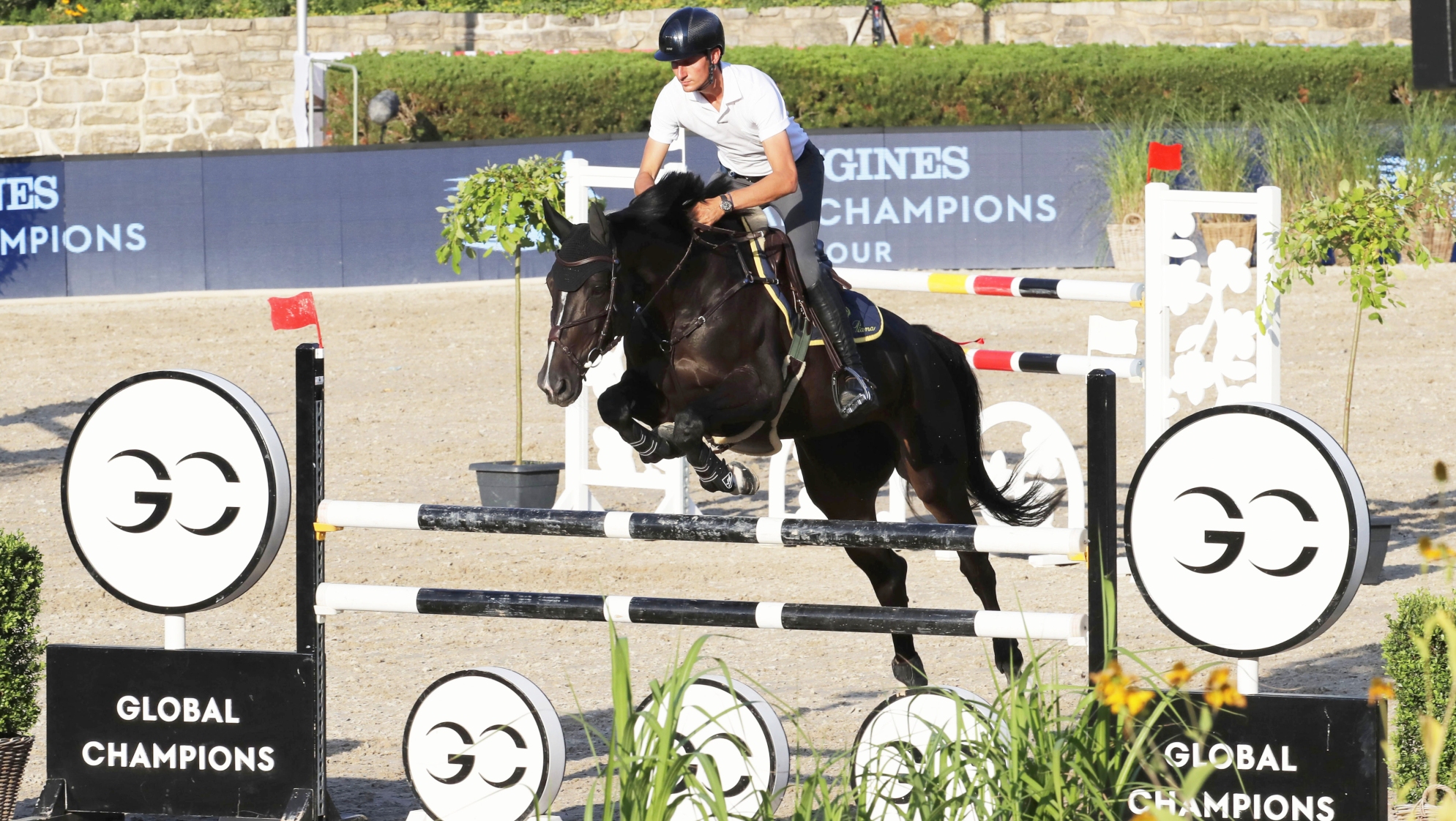 Many of the world’s star horses arrived in Berlin today for the 13th leg of the Longines Global Champions Tour and settled into their air-conditioned stables ahead of three days of world class show jumping.

Aiming to take back the ranking lead Pieter Devos (BEL) has bought out his big guns with the experienced 14-year-old Apart and his chestnut mare Jade V. Bisschop. Speed demon Julien Epaillard (FRA), who already has a ticket to the LGCT Super Grand Prix, will be riding two 11-year-olds - famous gelding Usual Suspect d'Auge and his dark bay Queeletta.

Scott Brash (GBR) will be giving everyone a run for their money this weekend as he will jump two top horses Hello M’Lady and Hello Shelby. Home hero Christian Ahlmann (GER) has never knocked a pole at LGCT Berlin before, so will be hoping to continue this streak on his stylish stallion Take A Chance On Me Z and Zampano Z.

On flying form at the moment Daniel Deusser (GER) has bought his two greys this weekend, the incredible Cornet 39 and his LGCT Grand Prix of Hamburg winner Jasmine v. Bisschop. Last year’s winner Alberto Zorzi (ITA) will be determined to repeat his victory in Saturday’s Longines Global Champions Tour Grand Prix of Berlin Presented by Tennor. He brings with him Cinsey, his bay stallion, and his striking black mare Ulane de Coquerie.

Champion stallion Don VHP Z will be competing with Harrie Smolders (NED), who also brings with him the beautiful grey Une de l’Othain.

Volker Wulff, of Berlin Equestrian Events, said: "We have the Berlin winner of last year Alberto Zorzi, the Berlin long-term winner Christian Ahlmann, the best German of the Longines Global Champions Tour Daniel Deußer – they all come to Berlin. Our stables in Berlin are fully air-conditioned and so are the warming up areas. That is very special.”

The action kicks off tomorrow at 13.30 local time with the GCL team competition round 1 at 16:45 and all the action will be streamed live on GCTV.