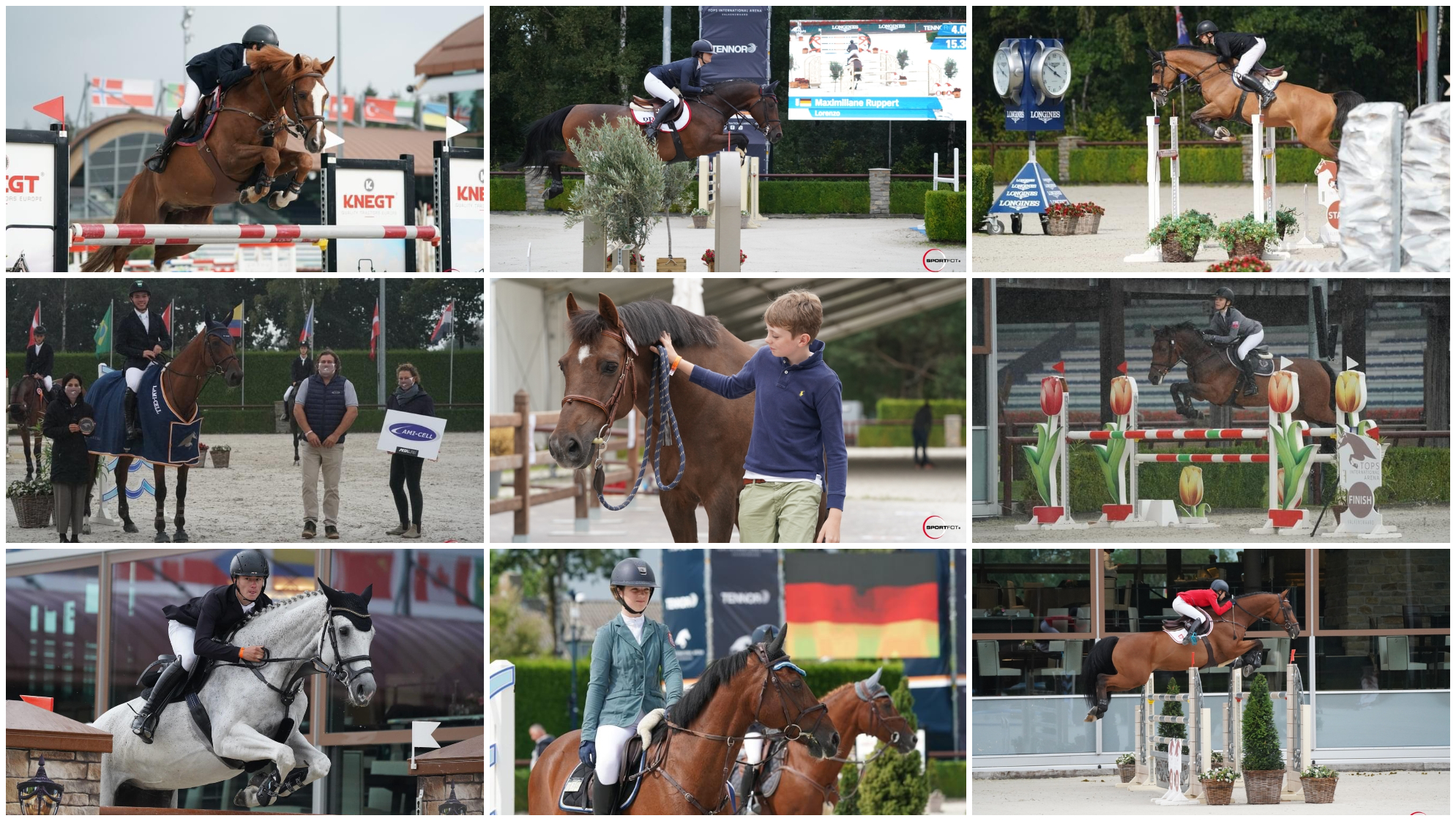 The final day of thrilling competition at the Global Future Champions was packed full of action from start to finish, as young talent battled it out for top honours in Sunday's feature classes. The spectacular day of competition rounded off a unique opportunity for U25, junior, children and pony riders to compete in a five-star setting, and riders praised the exceptional facilities of Tops International Arena.

We now look ahead to another weekend of exciting sport, as Tops International Arena hosts CSI2* and CSIYH1* competitions from 4-6 September. Each day will feature two Longines Ranking Classes within the Big, Medium and Small tour categories, as well as one six-year-old and one seven-year-old class. Rising stars and upcoming equine talent will be out in full force, keen to make their mark at this prestigious competition ahead of the 5* classes including the GC Grand Prix of Valkenswaard and GCL of Valkenswaard from 10-13 September.

All of the action will be live streamed on Tops International Arena here and the full schedule can be found here. 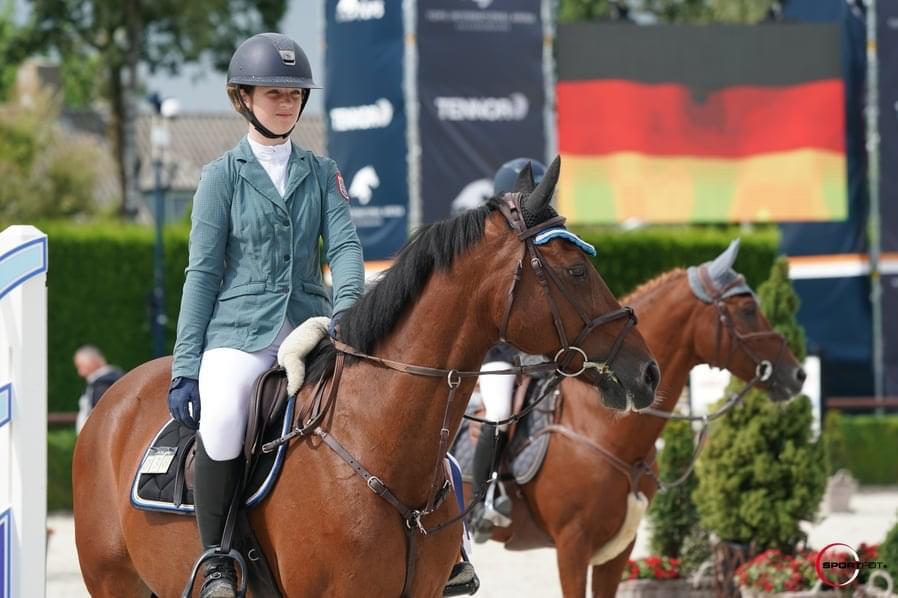 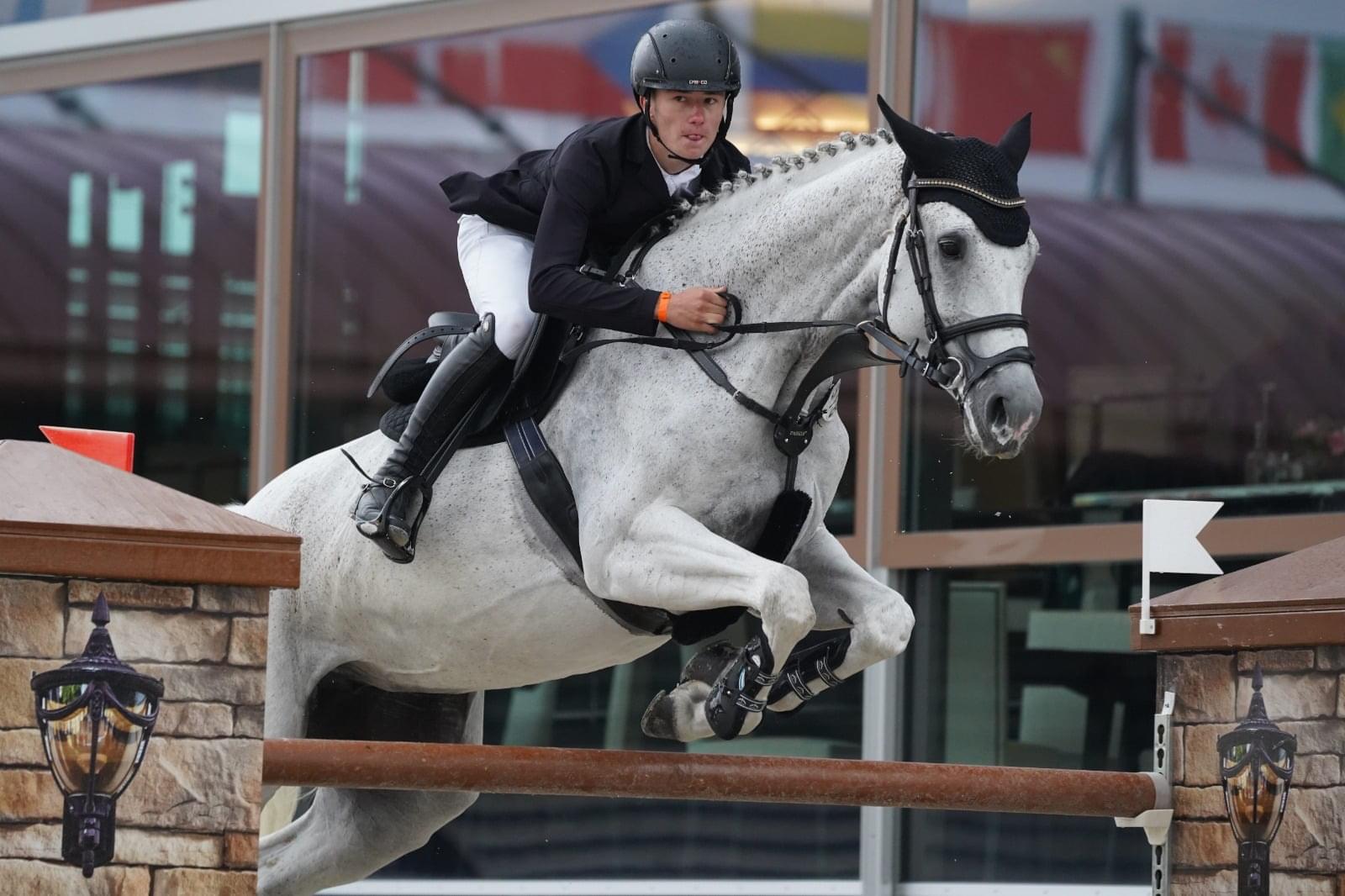 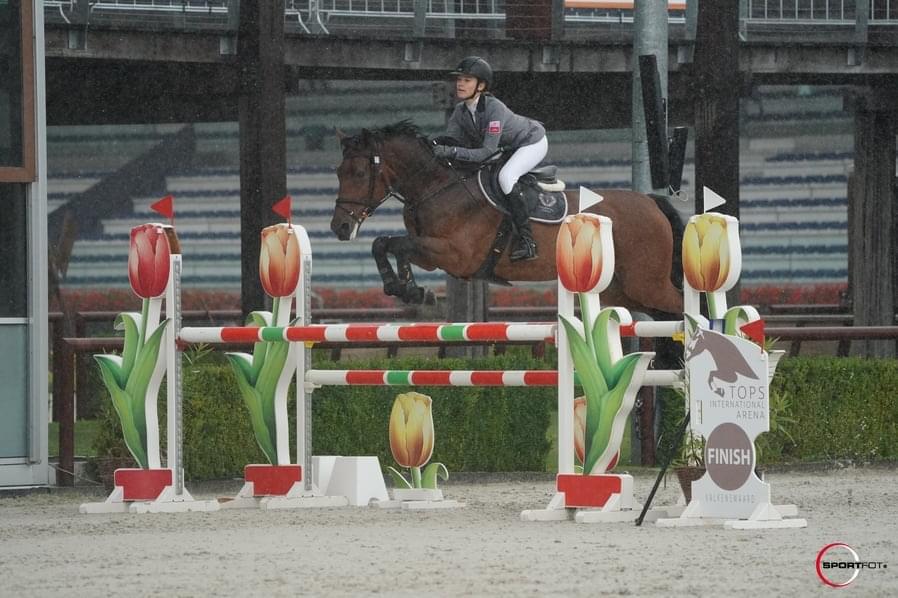 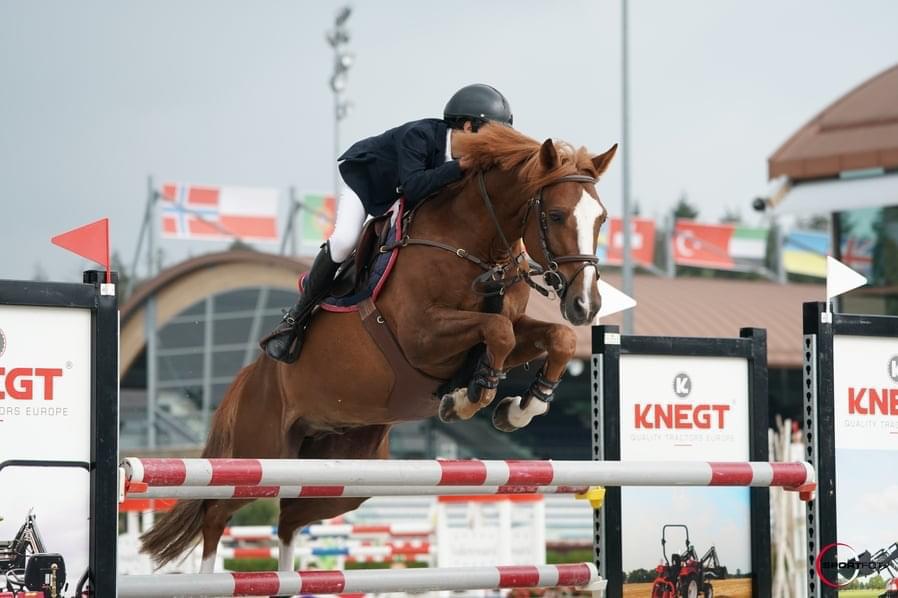 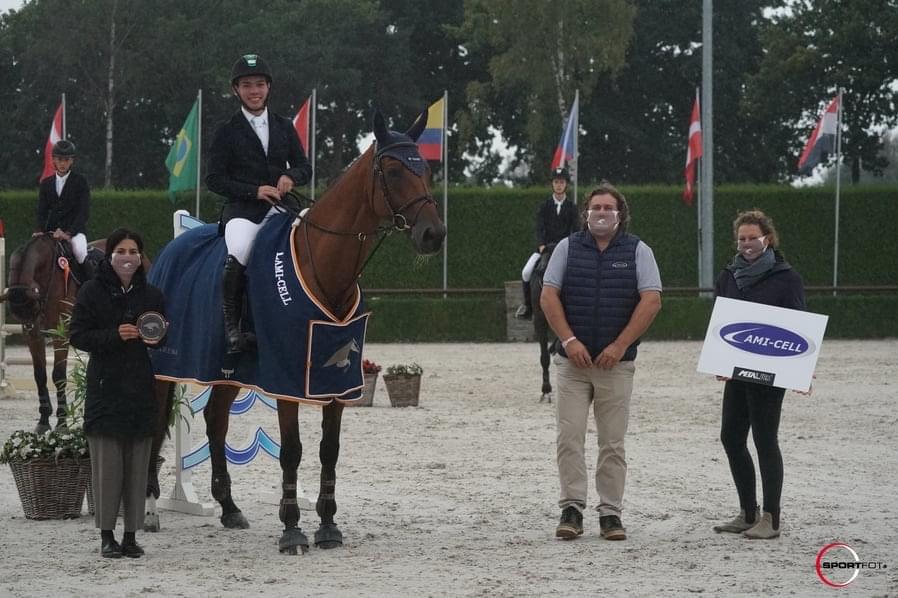 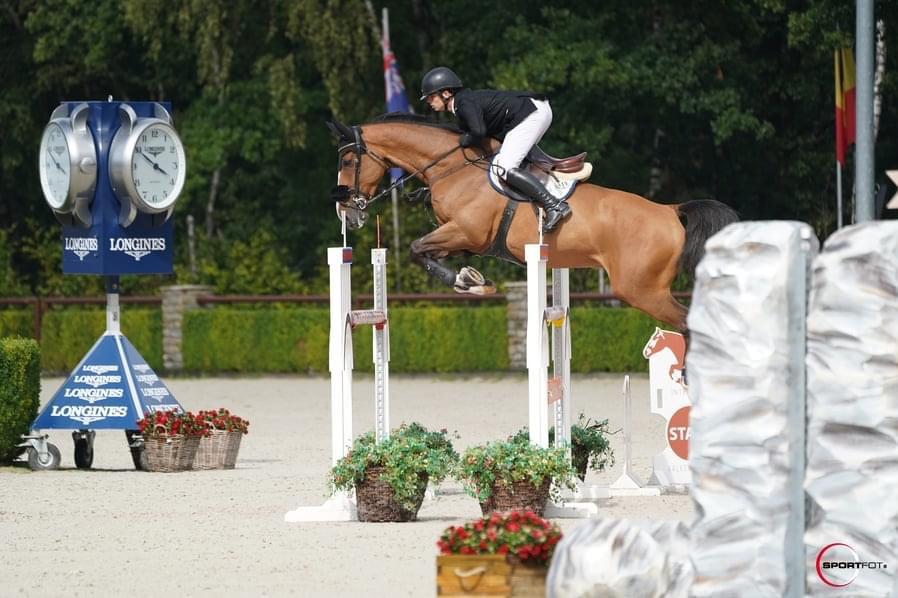 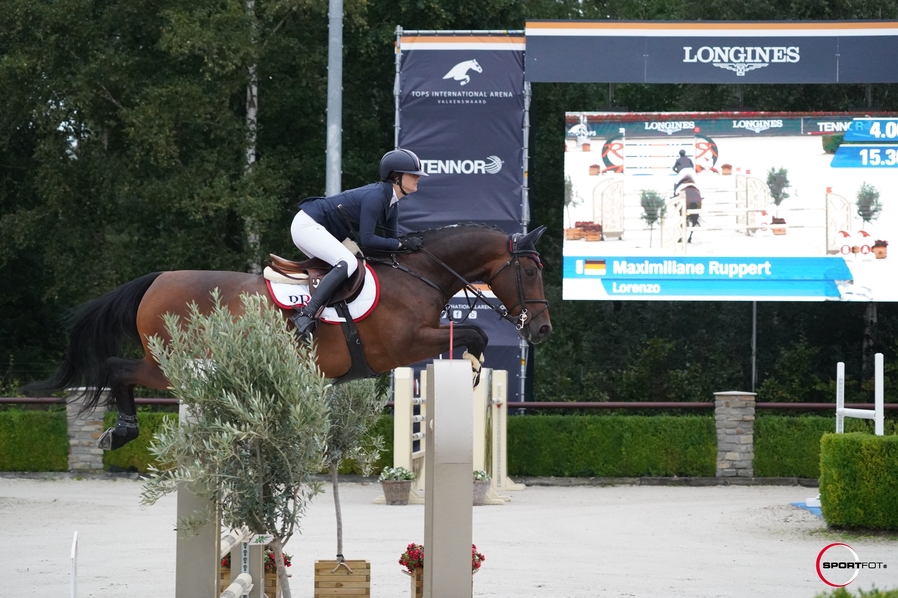 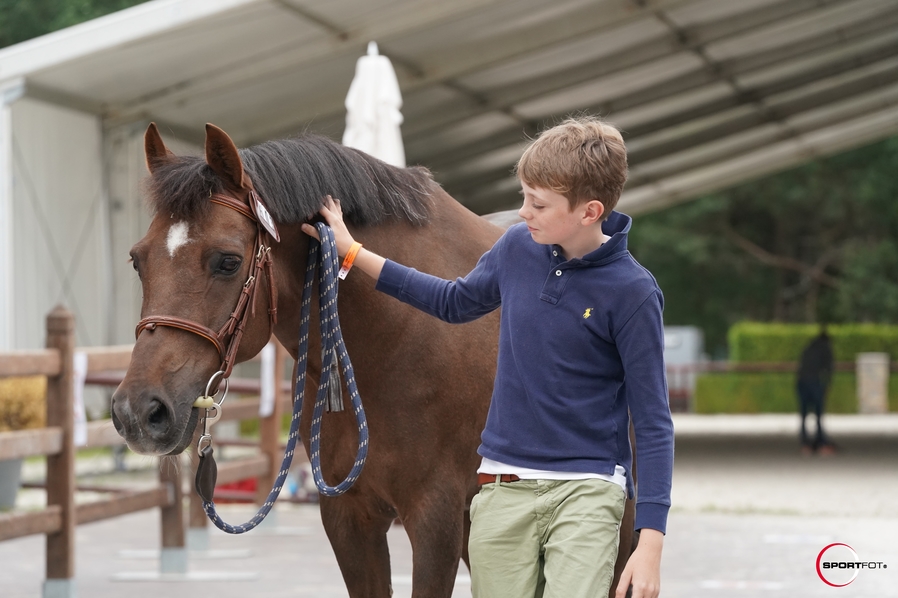 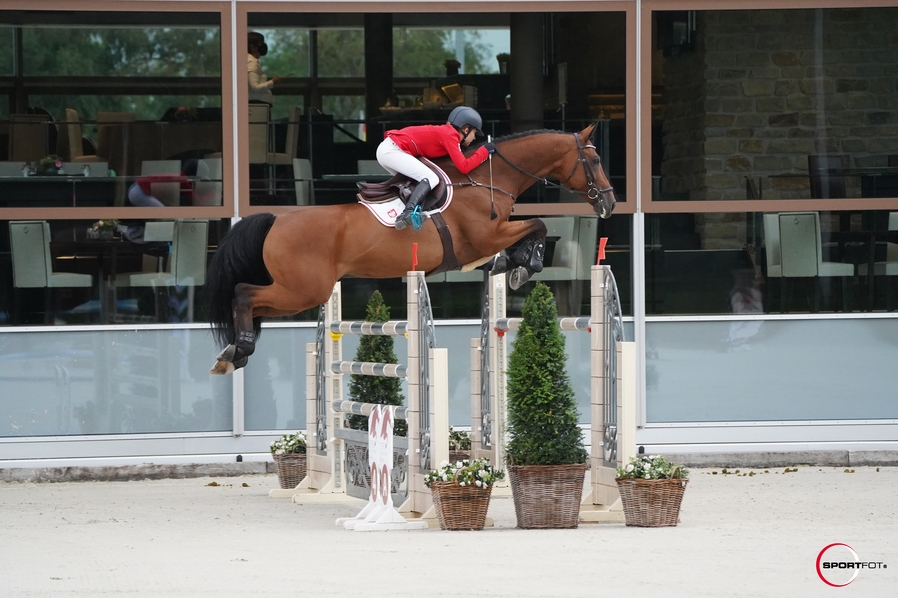