Next Stop... Round 19: GC Prague Playoffs 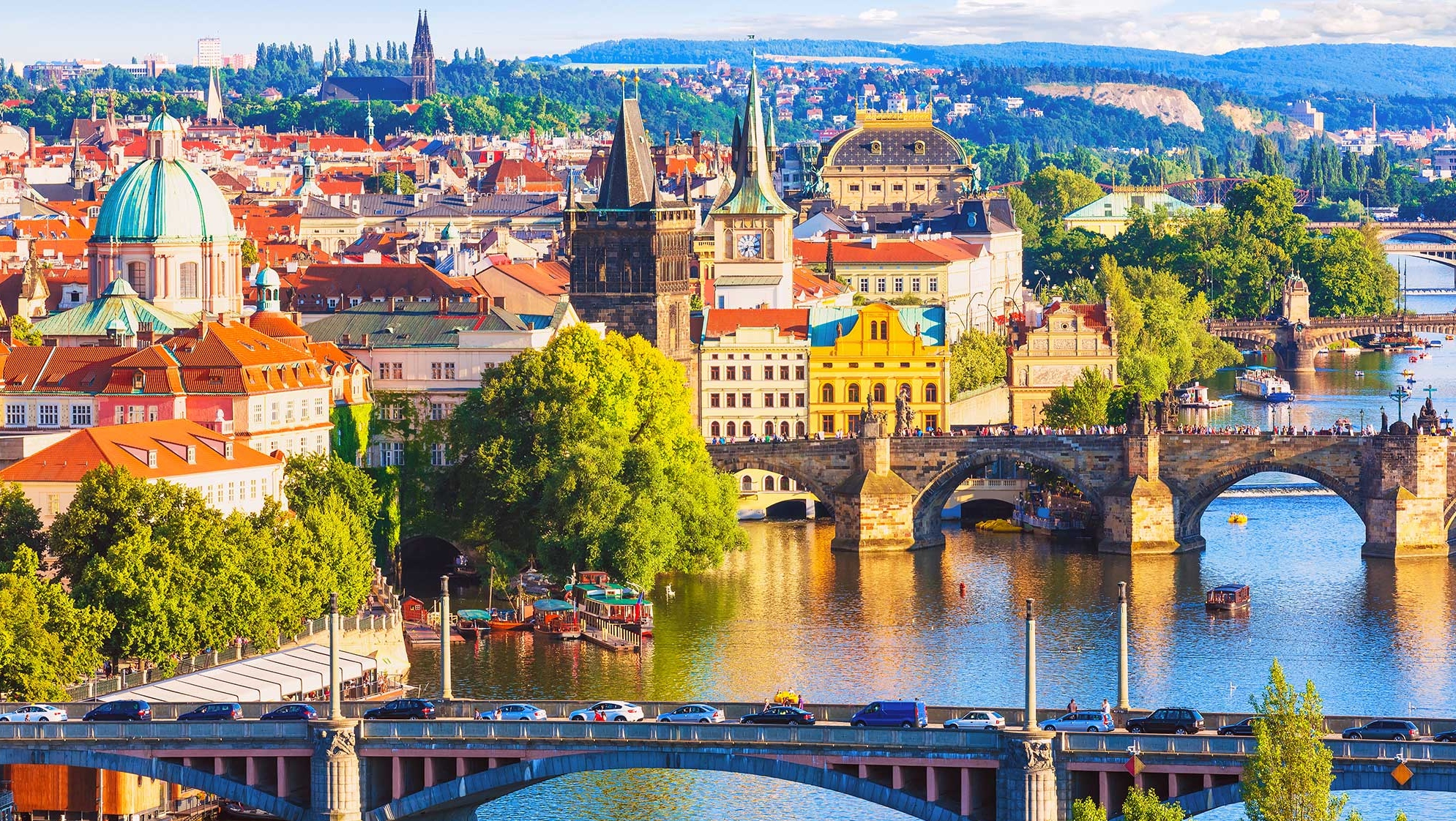 The incredible Global Champions Playoffs will again be staged in the magical Czech capital Prague, one of the world’s most beautiful cities and a UNESCO World Heritage site, promising another week of unforgettable excitement for millions of equestrian fans worldwide.

2018 saw the electrifying launch of the GC Playoffs, which was hailed as 'a milestone' for the sport by Ludger Beerbaum - the new sporting format, powerful graphics, light and music shows and the goosebump raising 'Walk of Champions' contributed to this sensational event. Spectators were dazzled by the edge of the seat team competition, the GCL Super Cup, with Madrid in Motion finishing on top after quarter final, semi final and final knockout stages. In the thrilling Longines Global Champions Tour Super Grand Prix, Edwina Tops-Alexander beat all the other winners of the Championship events to take the overall win - the Champion of Champions.

The thrilling GC Playoffs format will take place from Thursday 21st to Sunday 24th November 2019 at the dynamic O2 Arena, which hosts major concerts and sports events, and will be the only indoor event on the Longines Global Champions Tour and GCL calendar.

Prague, known as “the City of a hundred spires”, will stage the GC Playoffs over four days at the O2 arena with top-level sport and great entertainment for approximately 14,000 spectators. The event will take place in the run up to Christmas when the fairytale city will have a special festive atmosphere where visitors can enjoy the contrast of Prague’s historic Baroque architecture and the famous Castle and the cool modern neighbourhoods and art and design zones.