Next Stop... Round 13: Longines Global Champions Tour of Berlin 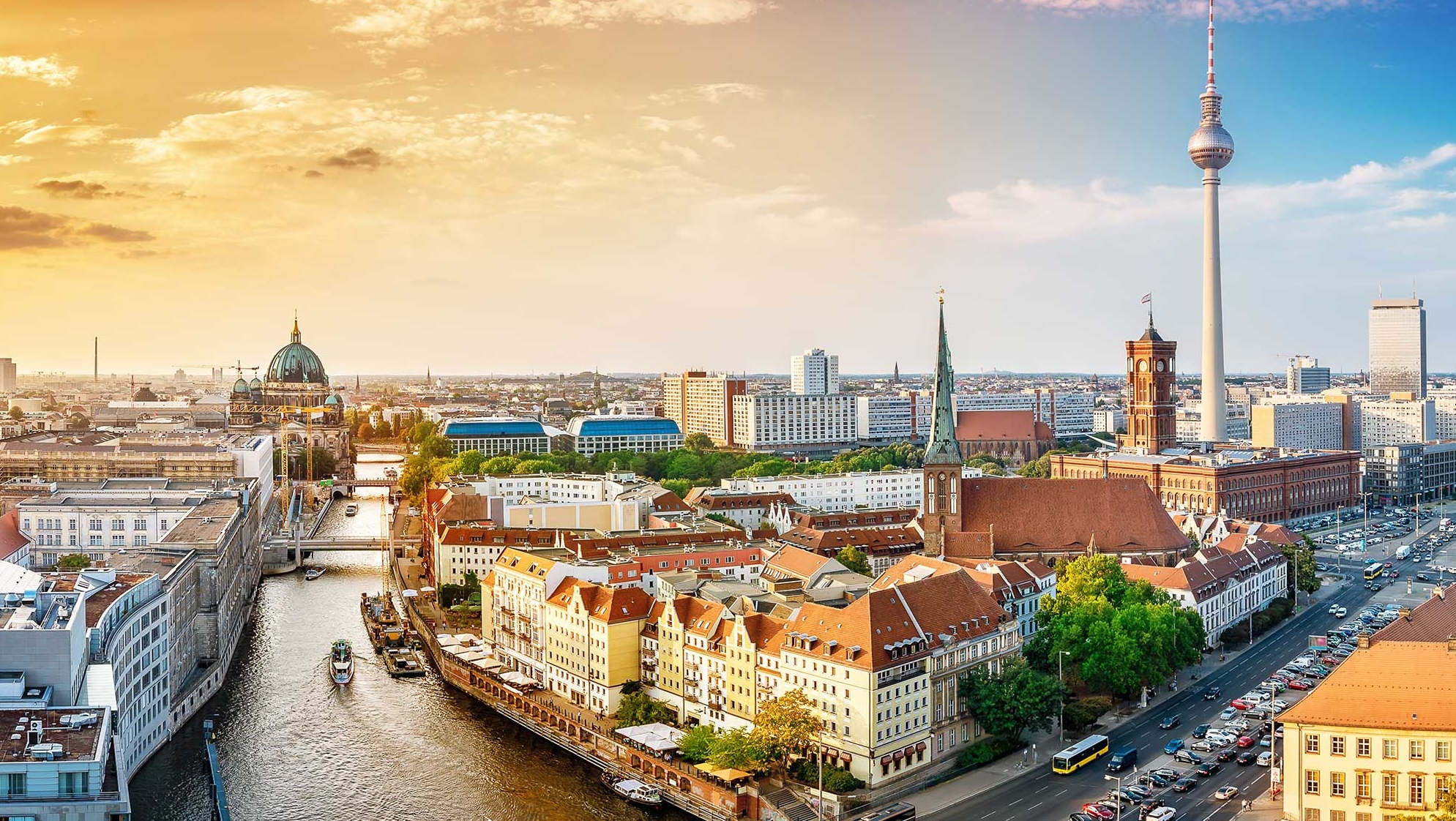 The Longines Global Champions Tour added the popular city of Berlin, Germany, in 2017 and it has fast become a popular event on the circuit. With fans filling the stadium each day, the show had a phenomenal atmosphere and is sure to deliver again this year.

The German capital is also the largest city in the country, steeped in history with famous monuments including the Berlin Wall and the Brandenburg Gate. Berlin’s vibrant cultural scene makes it one of the most visited cities in the world.

Hosted at The Sommergarten at the Funkturm in Berlin, which is a centrally located, park-like green area on the grounds of the Messe Berlin Since 1981 the Sommergarten houses a sculpture garden with works by contemporary Berlin artists. In the skyline and as the perfect backdrop is the Funkturm - one of the most important landmarks in the city of Berlin. This iconic tower was built in 1926, originally put into operation for the 3rd great Deutsche Funk-Ausstellung, and now, with a height of 146.70 meters, visitors can look into the horizon far beyond Berlin's borders from the tower restaurant.

With top German riders including Ludger Beerbaum, Christian Ahlmann, Marcus Ehning, Daniel Deusser and Marco Kutscher regulars on the Tour, this second event in Germany will offer fans a up-close opportunity to witness their show jumping heroes in action.