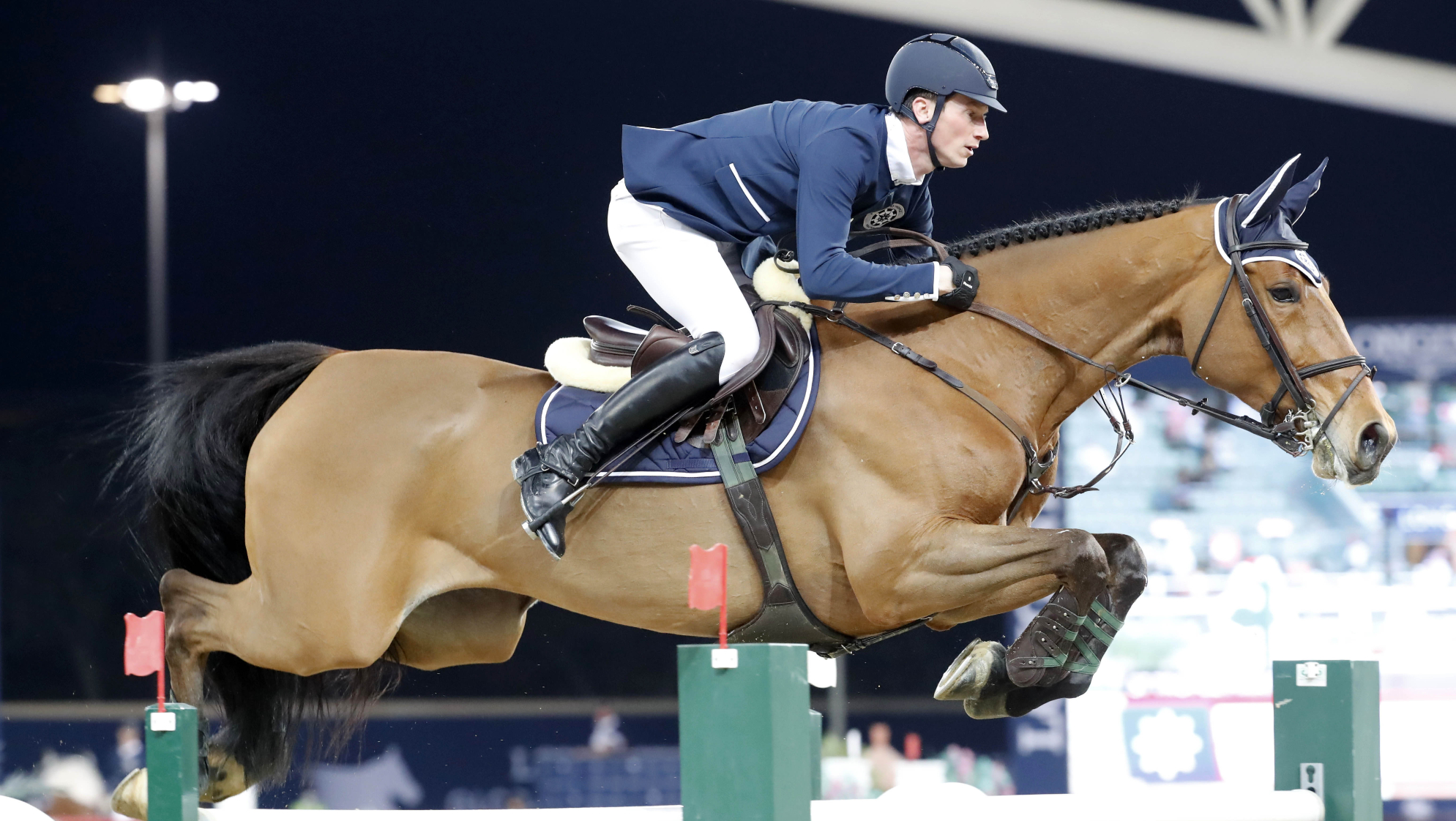 Eight out of the 16 teams jumped double clears as it quickly became clear the new GCL teams had more strength and depth and motivation is at an all time high to win the championship.

Pieter Devos was joined by fresh St Tropez Pirates member Daniel Deusser who teamed up for the first time after transferring from the Shanghai Swans, the pair were just a second faster than Scandinavian Vikings who finished in second place ahead of London Knights in third.