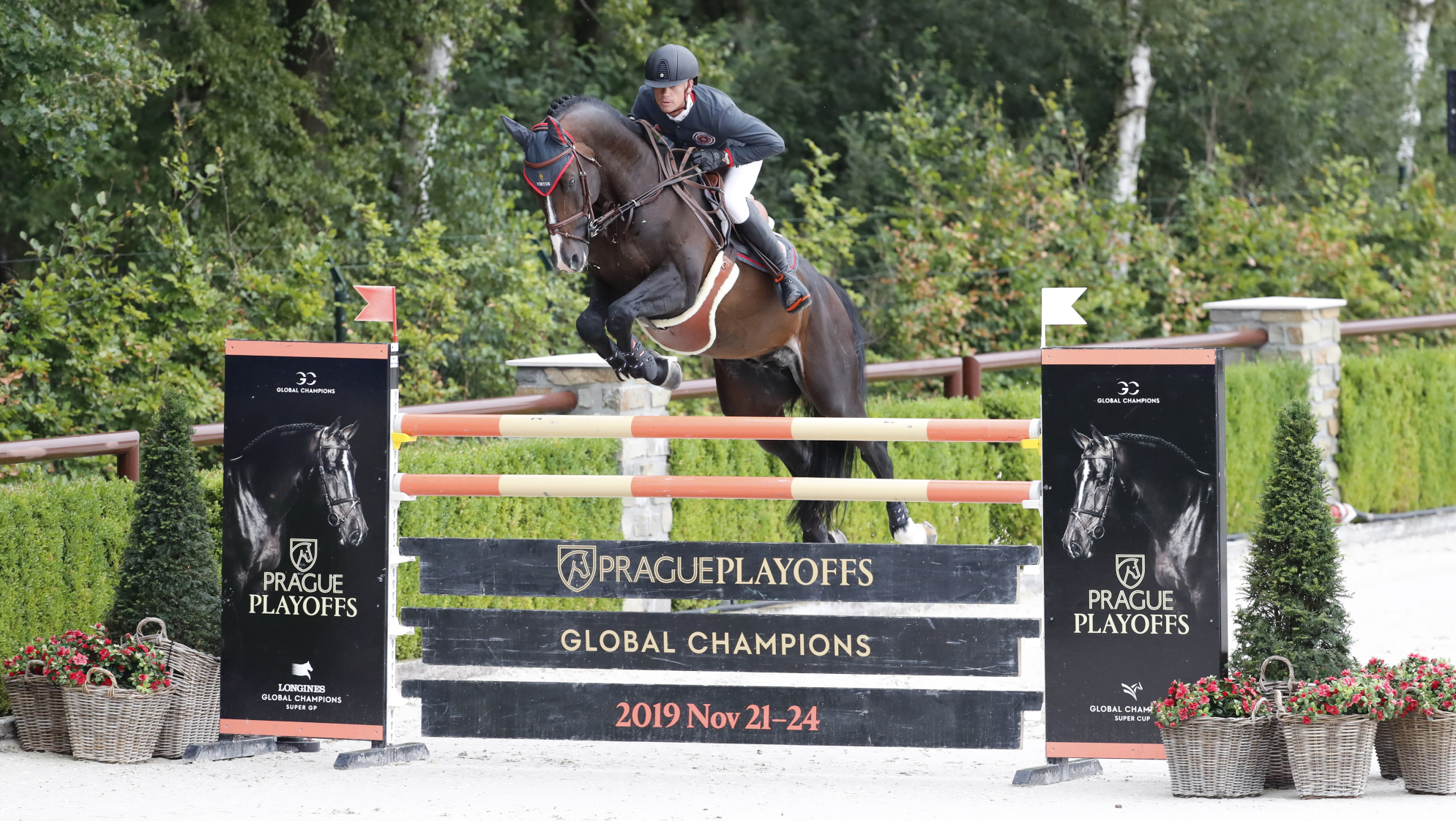 It is all to play for in the final of GCL Valkenswaard as six teams lie on a perfect score of 0 faults overnight. This week we see the most tactical changes being made all season as the final charge for the championship title hots up. 50% of the teams are swapping onto their second horses in the hope the different horses will be able to match the pace of the Cannes Stars and earn themselves a spot on top of the podium.

Only two teams have decided to keep their combinations exactly the same as yesterday. The Scandinavian Vikings put forward the pairing of Evelina Tovek and Christian Ahlmann who both jumped clear yesterday while the Doha Falcons are on just one single time faults also keep their strong team of Jur Vrieling with Davall and Bassem Mohammed on his 13-year-old Gunder.

Current leaders the Cannes Stars are over 7 seconds faster than New York Empire in second place at the moment. The dream team will have Margie Goldstein-Engle stay on Dicas while partner in crime Eric Lamaze will switch from young horse Firkov Du Rouet to the very experienced Fine Lady 5.

Elsewhere in the field ranking leaders, London Knights sit on 4 faults going into today’s final. Gudrun Pattet stays on her stallion Sea Coast Valdelamadre Clooney who she jumped a foot-perfect clear on yesterday while teammate Olivier Philippaerts brings out the big guns by swapping onto H&M Legend of Love from H&M Extra.

Sitting midway through the pack the Paris Panthers substitute Harrie Smolders for Gregory Wathelet riding Picobello Full House Ter Linden Z. Nayel Nassar will be back on Lucifer V to try and produce the all-important clear round.

The action kicks off at 14.45 local time and if you can’t be there in person you can watch it all live and for free on our website GC TV.