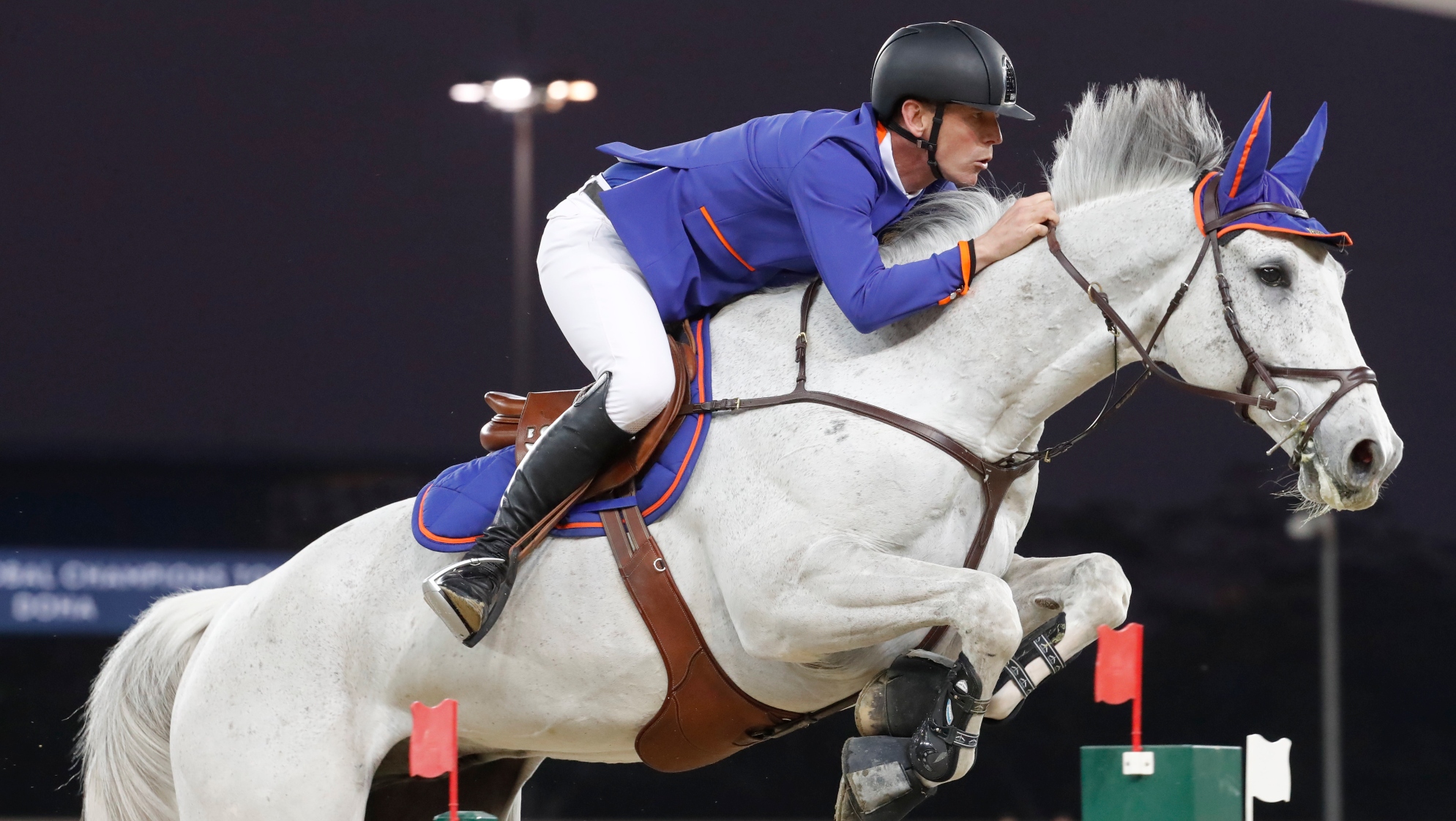 The first GCL team points are up for grabs today here at LGCT Doha!

Frank Rothenberg set a twisting course in GCL Round 1, but the teams brought out their star strikers and really dug deep, leaving over half the teams on a score of 0 faults. It's set to be a fierce battle today at Al Shaqab, as the teams aim for another double clear and maximum points. All the team managers, riders, grooms and horses have all been finalising their combinations for today to help them get to the top of the podium.

Five teams are staying exactly the same, feeling confident with their combinations from round 1. Meanwhile, some 6 teams have decided to swap onto either one of both of their second horses in the hope they can shave off some time off the clock.

In pole position the St Tropez Pirates bring in consistent Claire Z for Pieter Devos to ride while new signing to the team Daniel Deusser stays on his on-form mare Killer Queen.

The biggest shake up comes from last year’s GCL Doha winners the Shanghai Swans where both Pius Schwizer and Max Kuhner change horses to bring in some extra energy.

Scandinavian Vikings are within touching distance of the current leaders. They have decided to substitute Henrik von Eckermann for anchorman Christian Ahlmann on Dominator 2000 Z.

There have been lots of tactical changes but will they pay off? Only one way to find out, tune into GCTV at 15.40 local time to watch all the drama unfold live and for free!