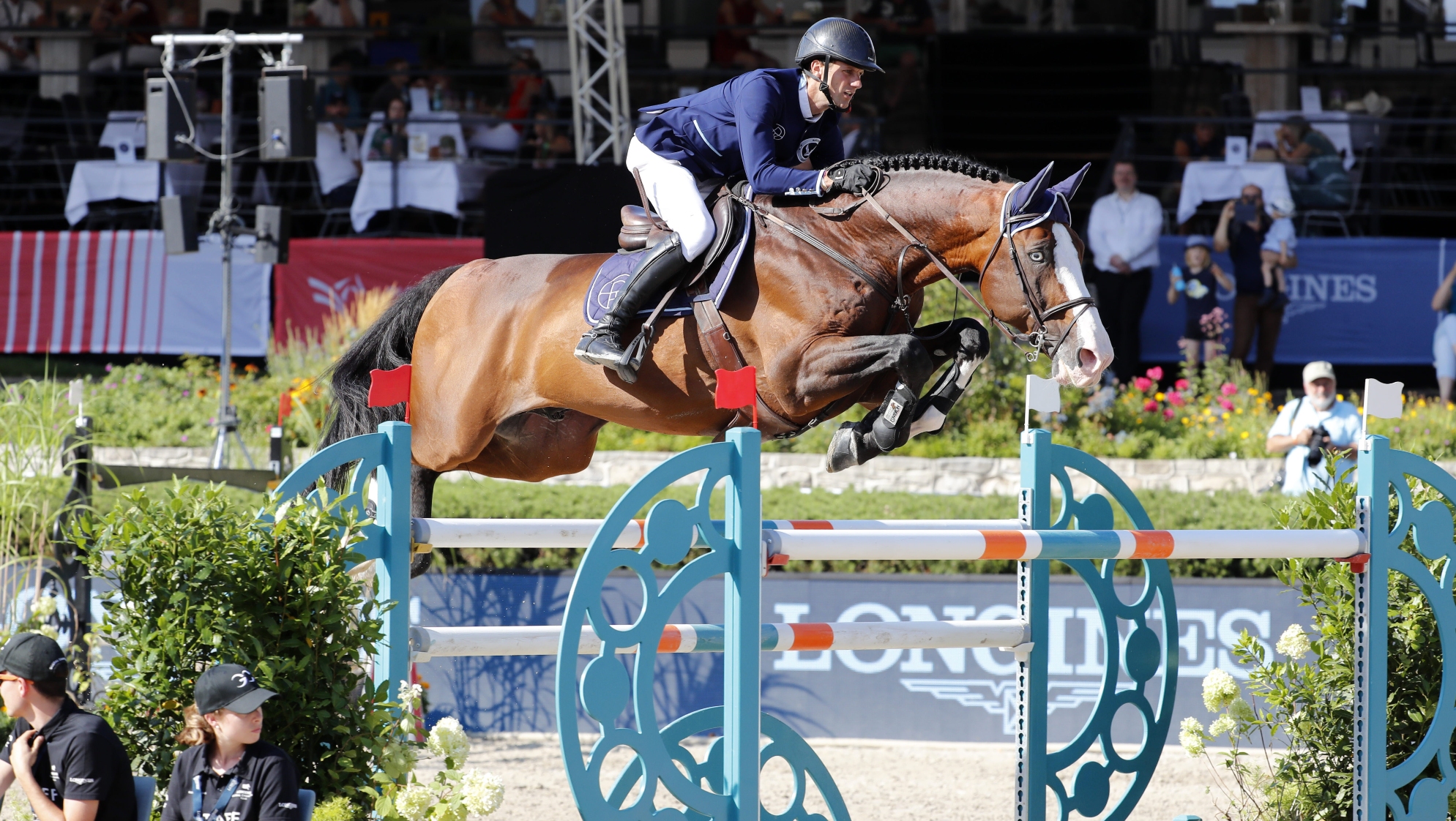 With the final of GCL Berlin fast approaching the teams have been making crucial tactical changes to finish on top of the podium and boost their chances in the championship. The London Knights are in pole position and the home team Berlin Eagles are just behind them also starting today on a clean sheet of 0 faults.

Elsewhere in the field, Prague Lions make the most changes today bringing in a whole new combination of Niels Bruynseels (BEL) with Delux Van T & L and Marco Kutscher (GER) who will change horse to his 10 year old Chades of Blue.

Current ranking leaders Miami Celtics keep under 25 rider Harry Charles (GBR) on consistent ABC Quantum Cruise. They bring in Shane Breen (IRL) on his top horse Ipswich van de Wolfsakker to help them try to climb up the leaderboard and stay in the overall championship lead.

The London Knights have always been on the podium at GCL Berlin but will they be able to do one place better this year and take the win? Find out by tuning into GC TV on our website today at 11.30 local time to watch how all the action unfolds.