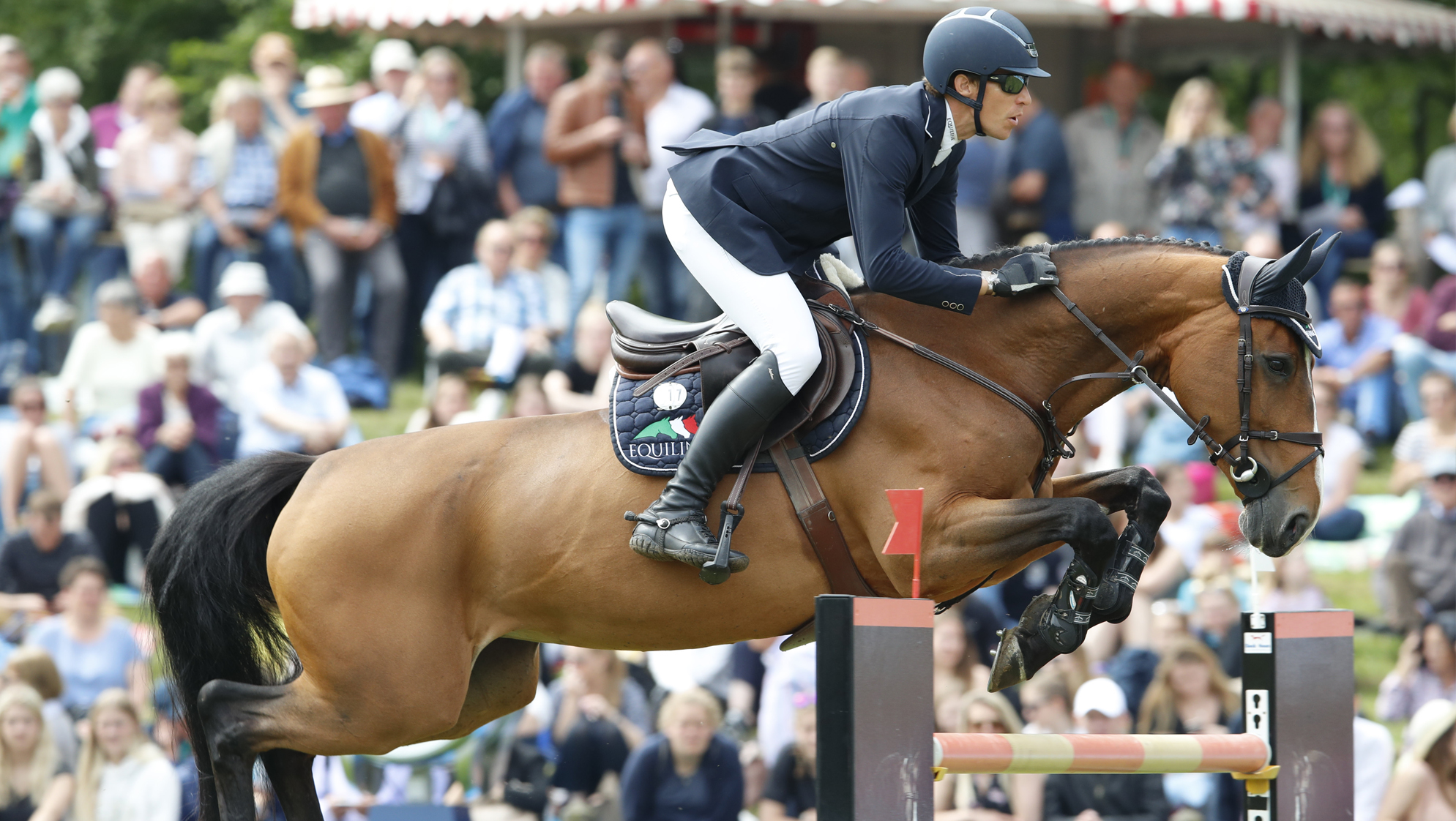 Henrik von Eckermann has been signed up for Scandinavian Vikings team in the GCL mid-season transfer period, while the majority of squads remain untouched retaining their star strikers for the critical race to the finals in New York and the GC Playoffs in Prague.

The majority of the teams have retained their most valuable players, highlighting the strength of their selections at the start of the season after an intense period of signings at the beginning of 2019. This year, thanks to the unique concept of GCL, fans have had the thrill of watching show jumping stars such as Ludger Beerbaum (GER) team up with Malin Baryard-Johnsson (SWE), Marcus Ehning (GER) join forces with Cian O'Connor (IRL) and Daniel Deusser (GER) compete alongside Peder Fredricson (SWE) - the first time these top riders from different countries have been able to join forces on the same team.

7 of the 16 teams have made absolutely no change to their team line up, including Madrid in Motion, Paris Panthers, Monaco Aces, Berlin Eagles, Doha Falcons, New York Empire and Prague Lions - the Lions anticipating U25 rider Anna Kellnerova’s return towards the end of the season.

Following injury, Luis Sabino (POR) replaces Alfredo Hernandez (ESP) for the Hamburg Giants, and Francois Mathy Jr (BEL) will join forces with the Chantilly Pegasus team for the second half of the season. The final change is the addition of Christophe Vanderhasselt (BEL) to the Miami Celtics, completing this year’s transfer window change.

The pressure is on the squads to strategically play to their strengths in the diverse arenas and unique scenarios across the remaining events of the season. Heading into leg 11, GCL Paris, all eyes will be on the teams to see who they will field under the Eiffel Tower, with the spotlight shining on those who can keep the lowest score across two days and gain the most number of points to shake up the overall order.

Team tactics are being sharpened for the big push to the GC Prague Playoffs where over €10 million will be up for grabs in the GCL Super Cup. But a majority of teams are sticking with their winning formula and leaving their rosters unchanged, including 2018 title holders Madrid in Motion.

2018 welcomed a sensation inaugural GC Playoffs at the O2 Arena in Prague, with fans watching around the world as riders went head to head in the ultimate showdown. The innovative GCL Super Cup will consist of a quarter-final, a semi-final and final - all within the only indoor event on the calendar. The quarter-final, held over one 1.55m round, is open to 12 teams with three riders per team — those placed 5th to 16th on the GCL overall team standings prior to the GC Playoffs. The best eight placed teams according to the aggregate time and penalties for each of the three riders then qualify for the semi-final the following day where they will be joined by the top four teams on the GCL overall team rankings and each of the three team riders will jump one round over 1.60m. The best six placed team competitions then face-off in the final and most challenging course of the event– held over two different 1.60m courses in a supreme test of the world's best teams.

For the full line up of team riders for the second half of the season, please click here.