Meet The Team: Madrid In Motion 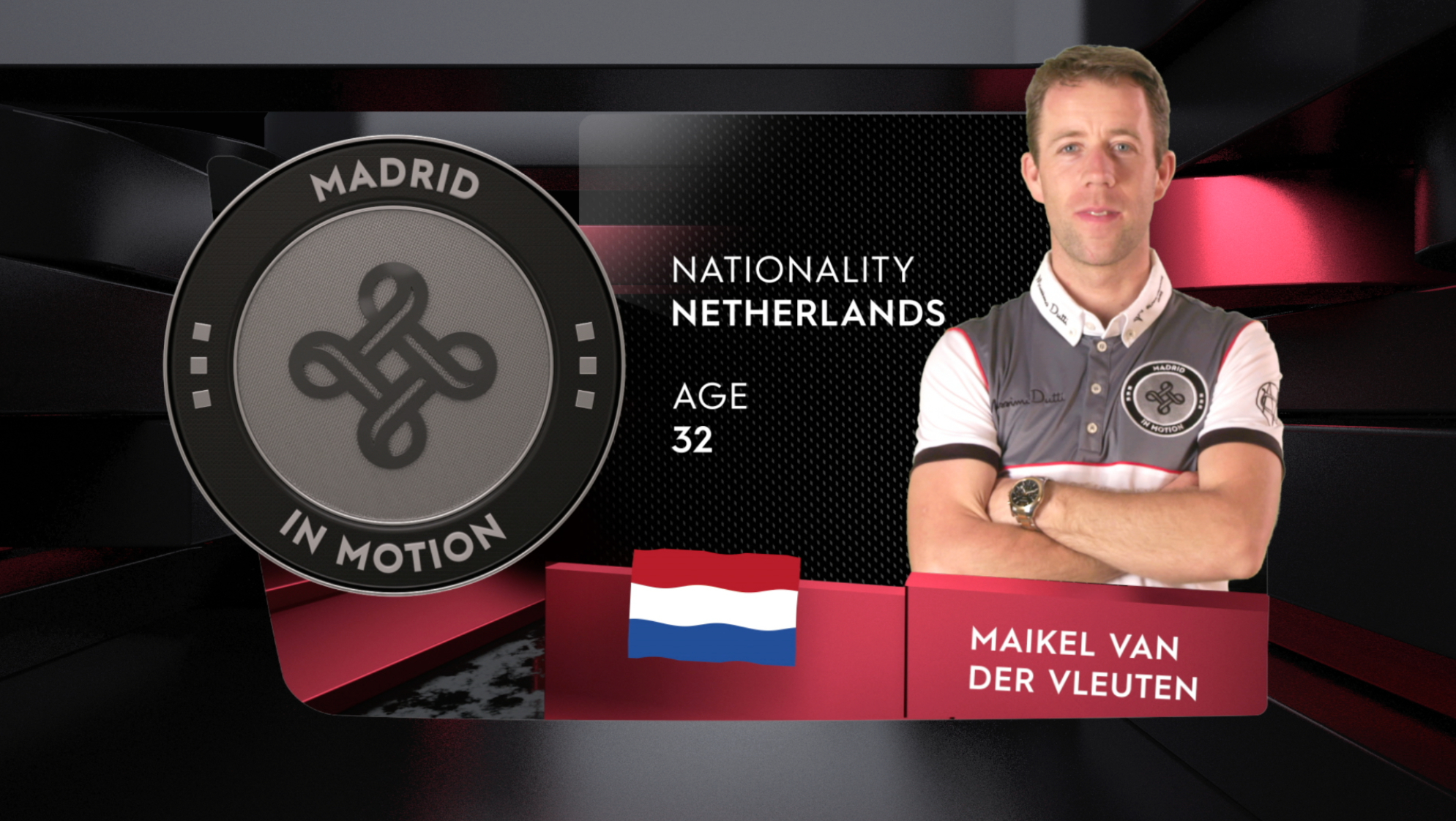 Madrid in Motion return for another season of exciting sport for the 2020 season, keeping the same roster from their successful 2019 team.

Father and son duo Eric van der Vleuten and Maikel van der Vleuten return for this fresh year, and they are joined again by Cindy van der Straten, Mark McAuley, and Eduardo Álvarez Aznar, as well as U25 rider Michael G. Duffy, who will all be looking to build on their performance from last year. The team bring a wealth of experience to the new season, and will also utilise top young talent in their bid for glory.

Last year, the team finished in third place in the overall GCL Championship of 2019, and were also third on the podium in the GCL Super Cup Final at the GC Prague Playoffs. It will be all to play for this season as they aim to go one better in the race for the Championship!