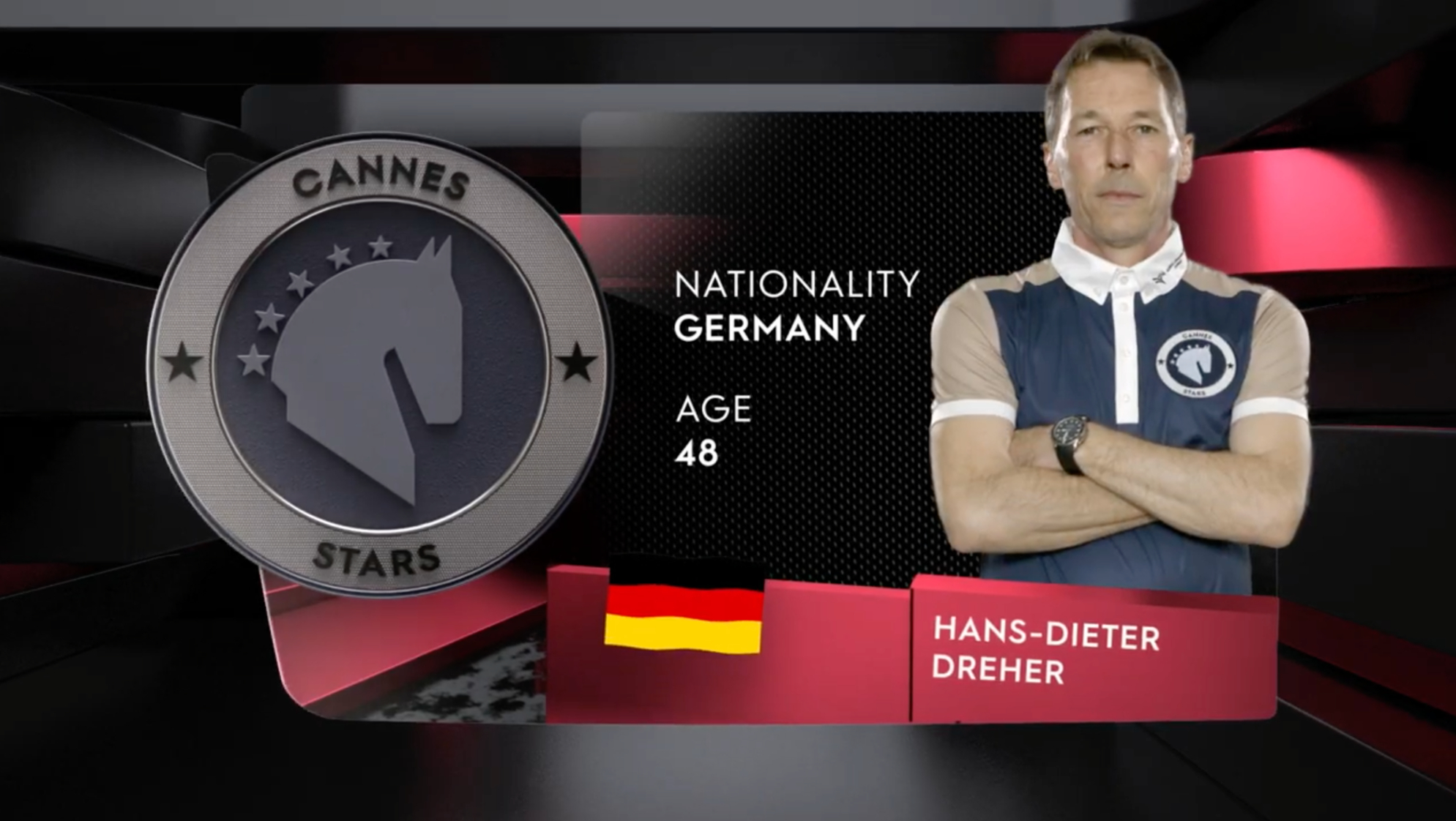 Cannes Stars return for the 2020 season with a truly star-studded line up. The team has added a number of big-name contenders to its roster for this season, to join team stalwart Jane Richard Philips.

The team’s first outing this year saw Hans-Dieter Dreher and Jane Richard Philips team up under the floodlights at Al Shaqab, Doha, finishing in 12th position. The team are sure to be pulling out all the stops in their next competition - they’re ones to watch this year!