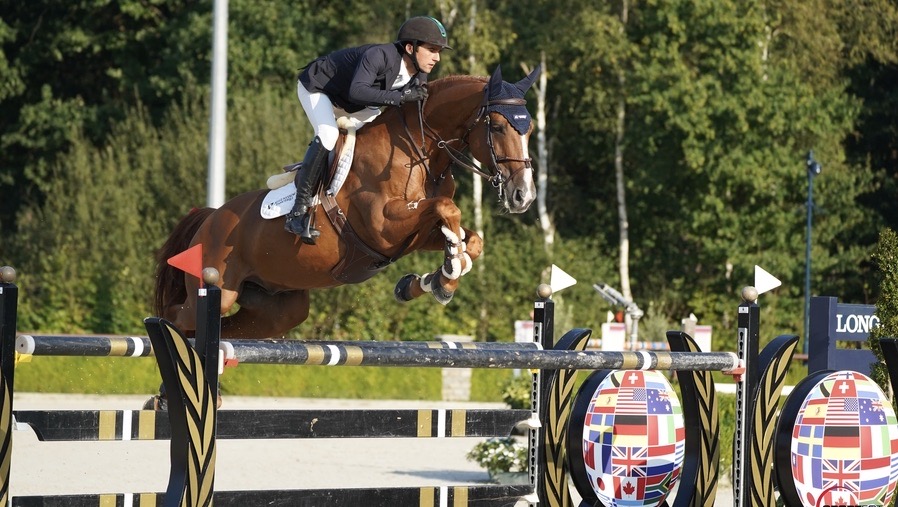 The competition went down to the wire as the field of 20 fought for top placings in this high calibre class. Marlon piloted Icarus to a stunning win, the only combination to achieve two clear rounds.

Marlon paid tribute to the organisation and team for the fantastic three days of thrilling show jumping at GC Valkenswaard 2020, as well as to his horses VDL Edgar M and Icarus.