Maikel van der Vleuten’s star horse Verdi has been retired, after over a decade of top-level competition success 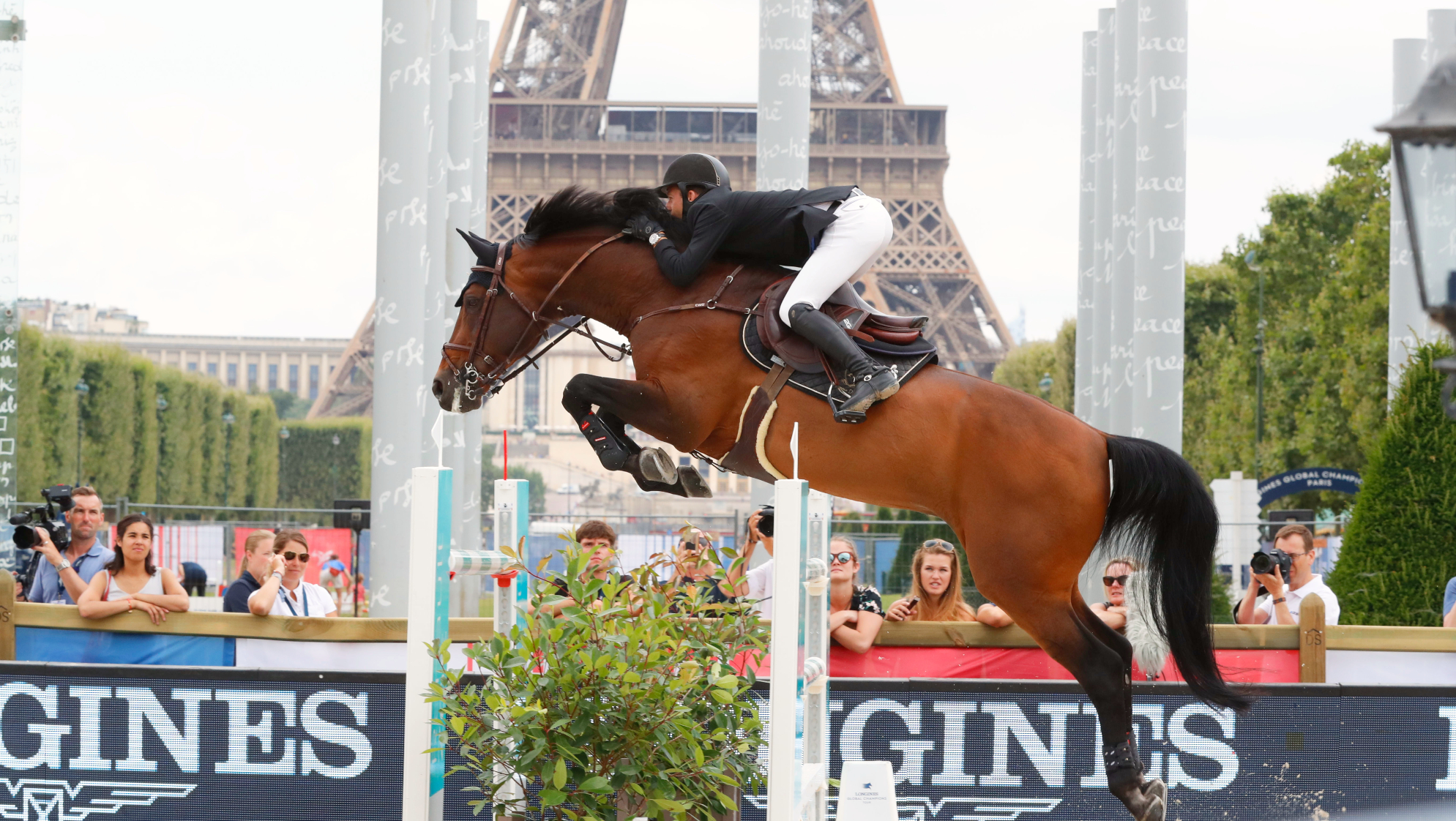 Verdi was destined to be an international star, beginning his career winning the Dutch Young Horse Championship as a seven-year-old in 2009. His stellar career also featured a silver medal from the London 2012 Olympic Games.

He excelled in the Valkenswaard Young Horse classes, placing in the top three, and he first competed on the Longines Global Champions Tour back in 2010! Verdi has consistently placed highly at LGCT Miami Beach, Shanghai, London, Doha, Cannes, Paris, and at the GC Prague Playoffs over the past decade with the highlight being his win in the LGCT Grand Prix of Madrid in 2014. The eighteen-year-old stallion has also had great success as part of Madrid in Motion in the GCL team series.

Maikel said: ‘After 15 wonderful years of working together with this unique horse, and after 10 years at Grand Prix level, it's time for a well-deserved retirement from the top sport for Verdi’

Following his retirement, he is set to continue his successful career as a breeding stallion. We wish Verdi a happy and well-earned retirement!