Lions Gear Up for Blockbuster Showdown in Prague 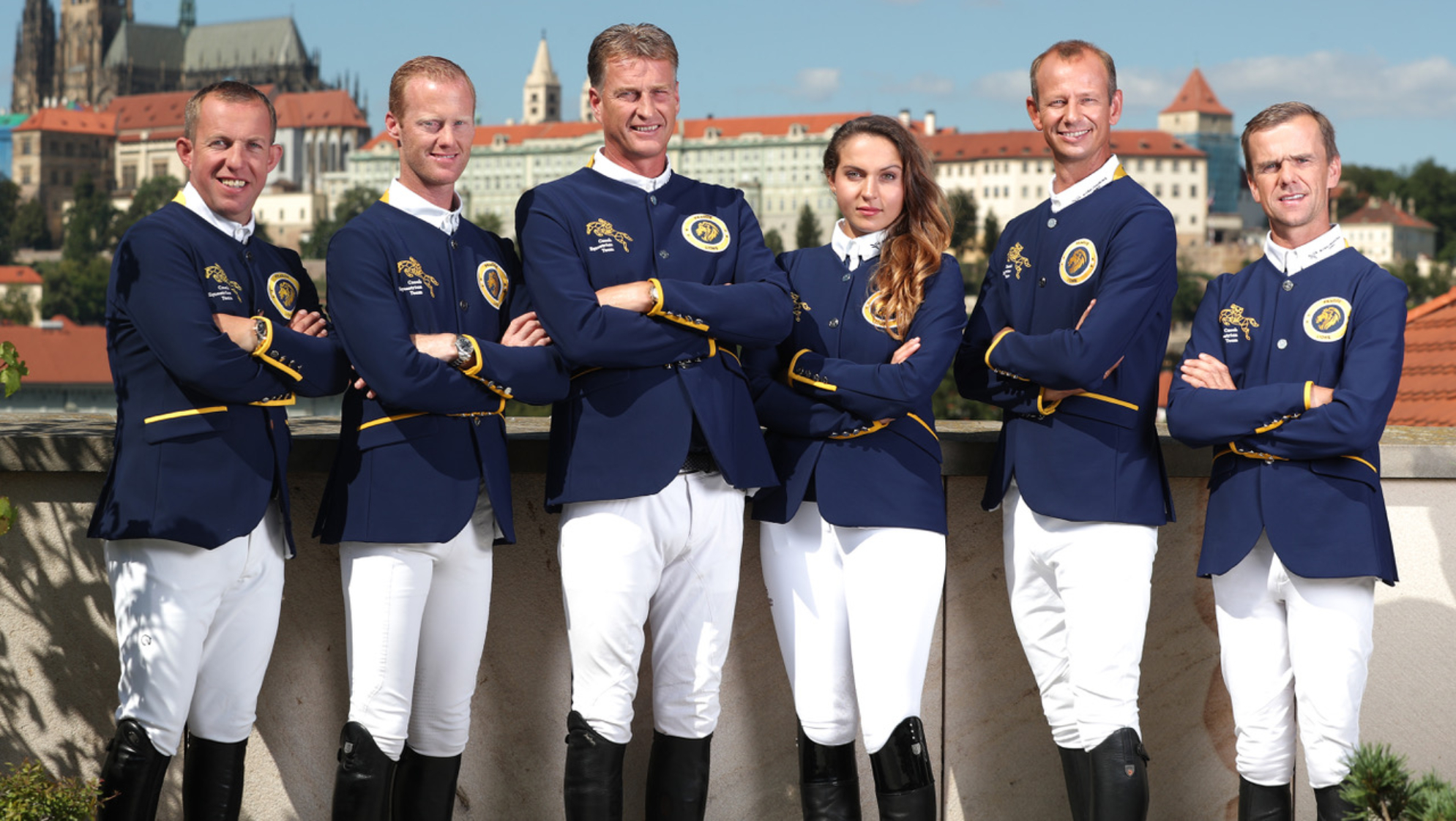 The Prague Lions team in the Czech Capital City

With only three events left before this year’s GC Prague Playoffs, excitement is mounting in the Czech capital and the home team Prague Lions predict another blockbuster showdown in November.

The Lions came together ahead of this week’s crucial event in Rome where the GCL Championship race is reaching fever pitch as team jostle for position in the overall rankings and riders fight to win one of the few remaining qualification spots in the Longines Global Champions Tour Super Grand Prix.

In just a couple of days the 16th round of action will kick off at the spectacular Stadio dei Marmi where the high calibre rider list for Rome has recently been announced. The Championship race then rockets to St Tropez ahead of a dash to the last stop of the 2019 season - the New York Finals at the end of September.

Jessica Kurten, team manager of the home city team, the Prague Lions, spoke to local media today: "I feel extremely privileged to lead such a motivated and professional group of athletes. We’re really excited to meet many of our Czech fans [at the GC Prague Playoffs this year] - they were incredible last year, so we hope they’ll come back to support and carry us through to the Finals this year."

Marco Kutscher reflected that the level of competition has been extremely high all season: “It’s simple [to explain why the GCL is the best Championship] - you’re competing against the best horse and riders in the world, and in special places in the world where you have sometimes never been before, many of which are unique. This makes it special.”​​

Team rider and home star Anna Kellnerova reflected on the success of the debut event in 2018: “I have to say when I saw the video of last year I almost had tears in my eyes. I have incredible memories of 2018 - I’ve never experienced such a great atmosphere, not just from Czech fans but from fans all over the world. It was truly incredible and I know we have a lot to look forward to this year.”

There have been only a few adjustments to the show this year after a successful debut in 2019. Jan Andrlík, Chairman of the organising committee for the GC Prague Playoffs said: “The warm-up arena will be moved to the newly built complex and will be open to the public. Visitors will have the opportunity to visit the shopping village; and there will be a spectacular artistic and audio-visual show directed by Michal Caban.”

Marc Houtzager, who experienced the the intense atmosphere when he helped win the GCL Super Cup with his former team - Madrid in Motion - was confident of success for the Lions: “We have a good chance to win, we have to keep the form of the horses for the next two months to be in with a chance on Sunday [at the GCL Super Cup Final]."

Niels Bruynseels has also qualified for the individual LGCT Super Grand Prix, and said: “It means a lot to me to qualify to ride against the best riders in the world [in the LGCT Super Grand Prix]. Because I’m a team member of the Lions I will bring two of my best horses for the team."

The event was visited by 32,000 spectators in the O2 Arena last year and another two million watched the program via TV and on the Live Stream. The indoor venue, the only one on the LGCT and GCL circuit, created an intense atmosphere, with many fans watching show jumping for the first time.

Bruynseels spoke of the passion the Lions felt from the home supporters and vowed to make them proud this November: “The crowd last year were amazing. We will do everything to take the best results here."