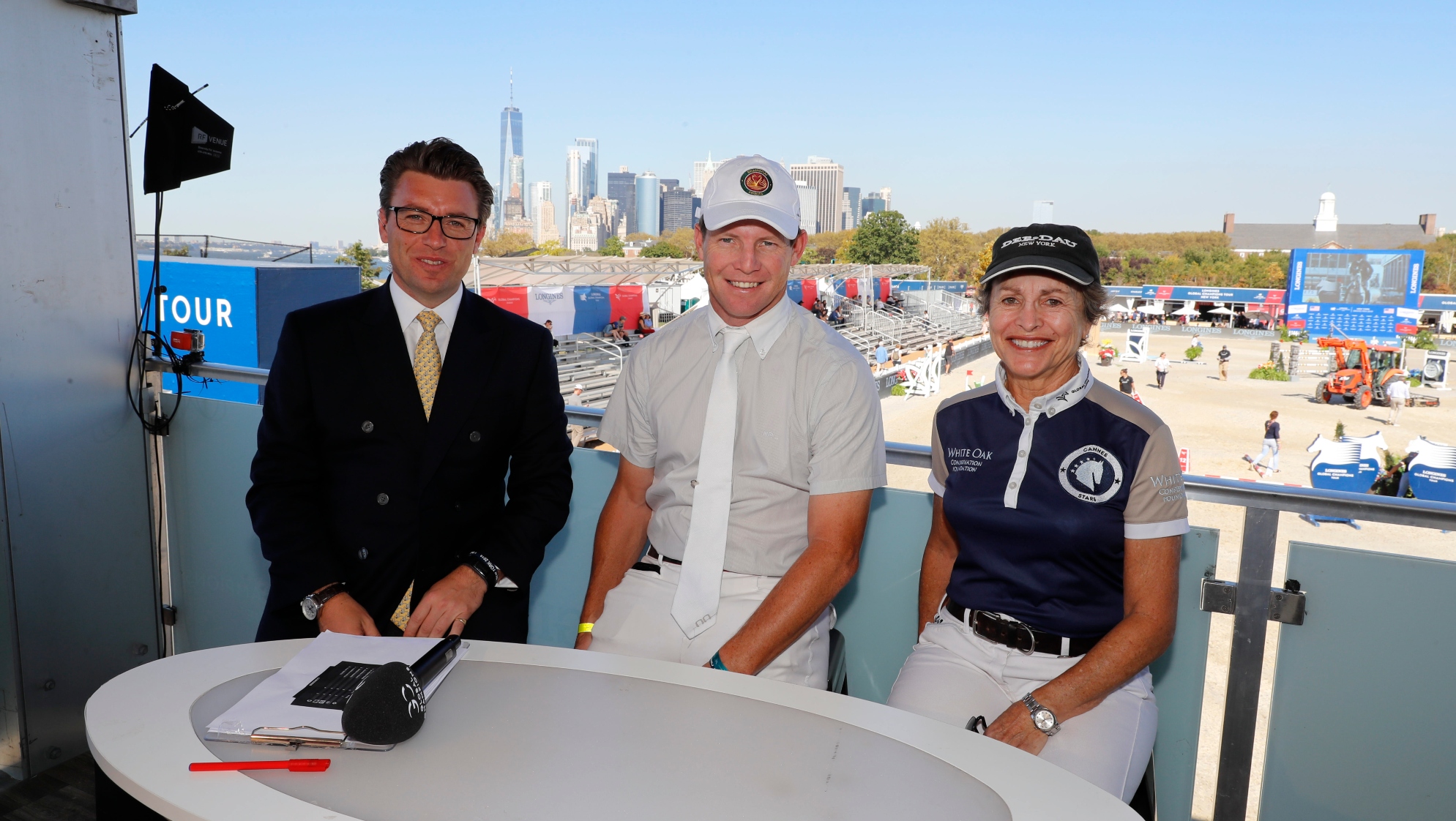 The Longines Global Champions Tour of New York is helping to raise awareness and funds for Kevin Babington who suffered serious injuries in a recent fall during competition.

Shane Sweetnam, who is competing at the LGCT and GCL on Governors Island this weekend, is a close friend of Kevin and thanked the equestrian community for their support so far. Speaking in the GCTV live studio during the course build at the LGCT of New York he said: “Thanks to GCT who have got involved in raising money for Kevin to help him get back to where he can be. The help from the equestrian community worldwide has been incredible. Show your support with as much or as little because the family are going to need as much support as they can get in the coming years.”

Kevin, an Irish Olympian and well known in the world of top-level show jumping, suffered a serious spinal chord injury in August while competing and is currently undergoing intensive rehabilitation treatment.

Also, a guest in the GCTV studio Margie Goldstein-Engle spoke of the importance of having the top-level LGCT and GCL event in New York. Margie, who also rides in the GCL Cannes Stars team, said: "It is fantastic. It is in a beautiful location, the weather is fantastic and this is as close as I have ever been to the Statue of Liberty. It is brilliant to bring a show like this to our country. As long as the horses are jumping well and going well I will  be happy.”

See information about the campaign to support Kevin’s road to recovery below. 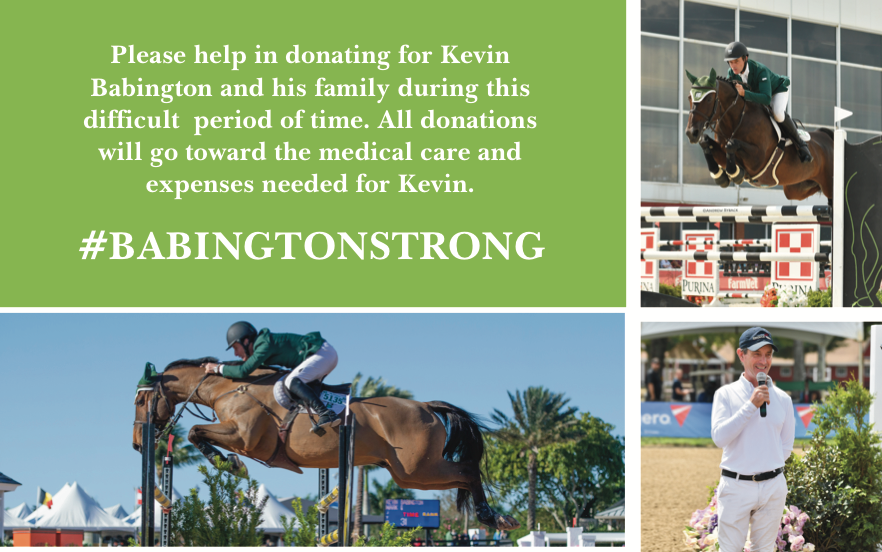 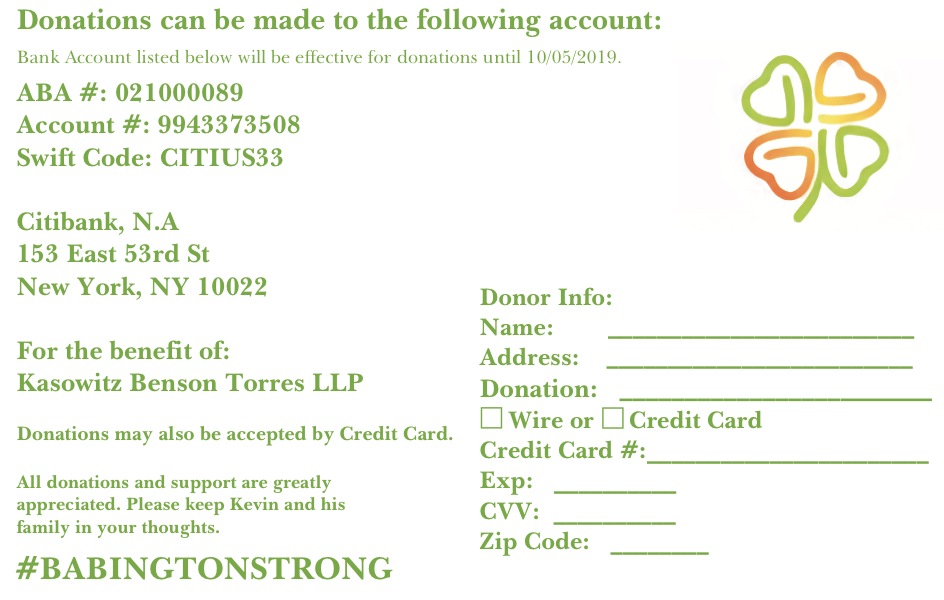