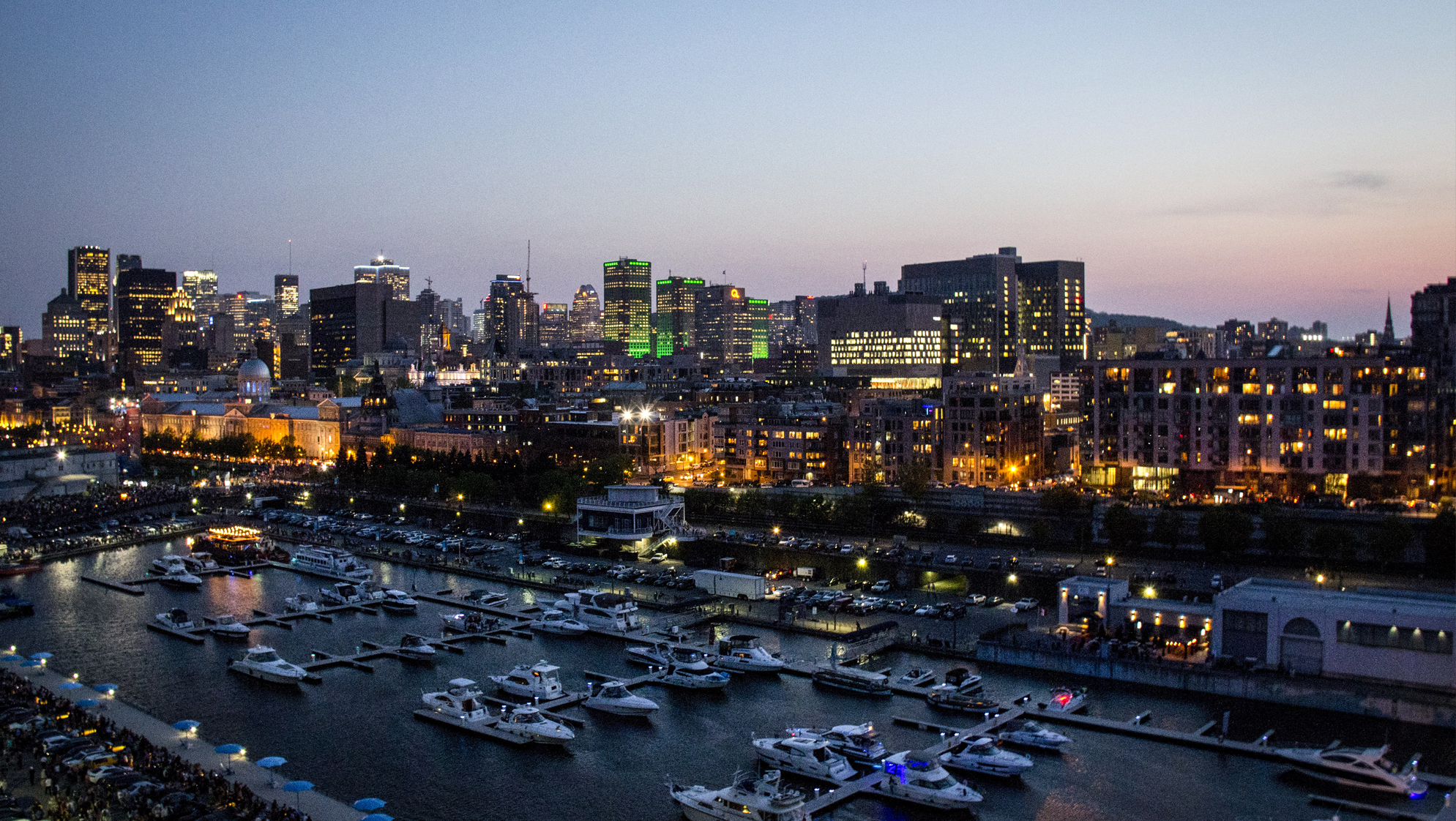 In a further strategic expansion Longines Global Champions Tour will stage a spectacular new event in the Canadian city of Montreal next year, it can be announced today.

The global circuit, which stretches from The Americas to Europe and Asia, will include Canada for the first time and will feature a stunning new venue at the Old Port of Montreal with dramatic views of the City skyline.

Montreal, in Quebec province, is set on an island in the St Lawrence River and will be a thrilling stage for world class show jumping with the best riders and horses descending on the city for the new leg of the LGCT and GCL team series.

The new event will take place in September 2019 when the LGCT individual and GCL team series are racing towards the climax of the season and will attract an enthusiastic crowd in the horse-loving nation. One of the hallmarks of the LGCT circuit is to bring top-level show jumping to cities around the world to showcase the sport to new audiences.

With Shanghai, Doha, Paris, Mexico City, London, Berlin, Madrid and Rome already on the international calendar, the addition of Montreal will bring another dynamic, vibrant and cosmopolitan destination to the series.

Jan Tops, President Longines Global Champions Tour, said: “I am delighted to welcome Montreal to our circuit and to be staging a leg of the series in Canada. We have fantastic destinations around the world and it is important to continue to bring show jumping to new fans in major cities and to new audiences who can watch the events on our GC TV streaming and with our TV partners.”

François Duffar, President of the Organising Committee of the new event in Montreal, said: “We are honoured to have been selected to join the illustrious group of prestigious cities from around the world. We are grateful for the trust that the LGCT has shown and we look forward to welcoming the top-ranked riders and teams to Montreal, where we will showcase our city and our country to supporters from around the world.”

With the Montreal Diamonds team already competing in the GCL this season fans will be able to cheer on the home team in their own city next year.

Montreal is an exciting fusion of modern and historic with different neighbourhoods ranging from Bohemian to Gothic and French colonial with a lively cultural scene.