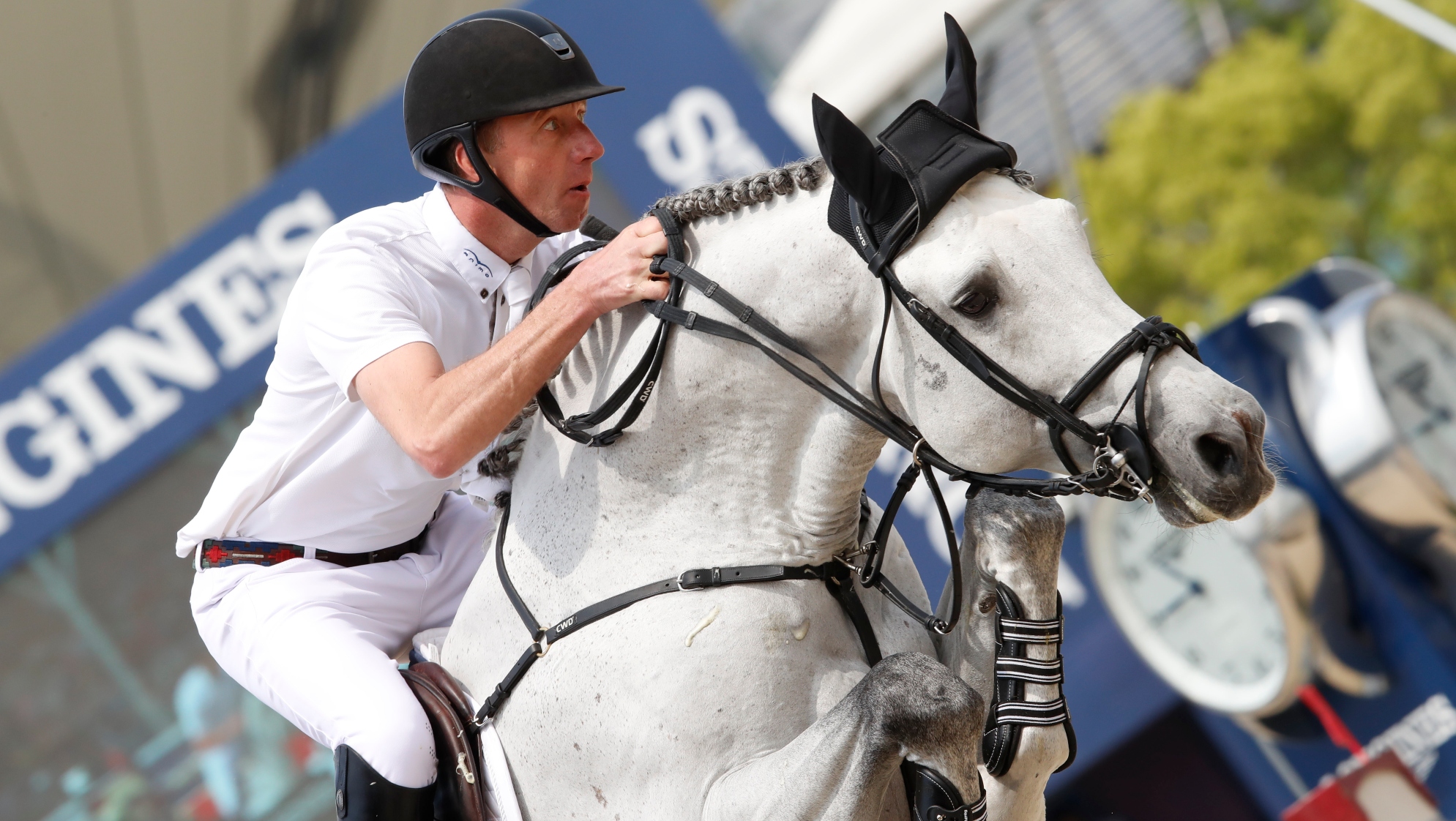 Action kicked off in the stunning riverside Central London venue with the show’s first five-star class claimed by Dutchman Jur Vrieling. As the 49th of the 54 starters, he produced a flawless clear over the first phase of the course and then stepped on the gas into the second part to record an unassailable time of 25.99 seconds.

Many of the fences here were made for the London 2012 Olympics, and replicate iconic London landmarks like the London Eye. The 14th leg of the 2019 Longines Global Champions Tour series is set in the beautiful grounds of the Royal Hospital Chelsea - the venue of the world famous Chelsea Flower Show. The arena backdrop is the beautiful heritage buildings designed by Sir Christopher Wren. Inside the boards, the course was designed by Irishman Alan Wade.

Vrieling rode the 11-year-old Belgian-bred Dallas VDL, whose enthusiasm at the start of the course meant he travelled to the first fence almost sideways.

“He was almost a little bit over-motivated and over-done,” laughed Vrieling, who added that the stallion has been used a lot for breeding alongside his sport career. “But Dallas was really good to the combination and he was with me. They make it quite difficult out there!”

Vrieling took all the inside turns available, angling impressively over some of the 1.45m fences. He just nudged the British rider Guy Williams (Cicero II) off the top step of the podium, beating his time by almost half a second. The Belgian rider Wilm Vermeir finished third riding King Kong d’Avifauna, edging France’s Olivier Robert (Eros) off the podium by 0.01 of a second; the slimmest possible margin.

The three-time LGCT London winner Scott Brash and his Olympic teammate and 2018 LGCT Champion Ben Maher each had once fence down in the first phase, but they both return to the ring for the day’s second five-star class, the opening round of the GCL team contest, which kicks off at 17.30 local time today (Friday). The fiercely competitive GCL is reaching a climax, with the ranking battle at full frenzy for a coveted place in the GC Prague Playoffs.