Don VHP Z, one of the greatest horses in modern show jumping, will officially retire from the sport in a special emotional ceremony at Tops International Arena tomorrow (Saturday). He is known as one of the most consistent five star Grand Prix horses in the world, and will retire from competition this weekend at GC Valkenswaard after an illustrious career spanning the past decade.

Don VHP has had an extremely successful career, jumping an incredible total of 111 clear rounds at 1.60m level. In LGCT Grand Prix, he finished on the podium 11 times out of 27 starts, including 2 victories, 5 second placings and 4 third placings!

A firm fixture on the LGCT and GCL circuit for Paris Panthers, Don VHP has achieved numerous clear rounds, and 91% of his rounds finishing with 4 faults or better! 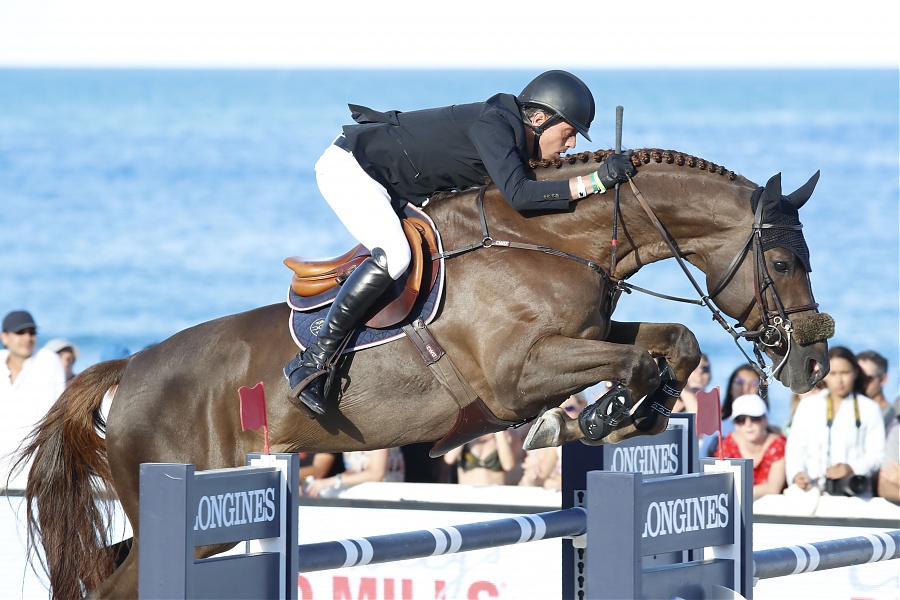 Harrie Smolders said of his incredible partner, "He knows what to do and is completely dedicated. He enjoys his good performances. Don and I are an inseparable pair, I really enjoyed riding him and I will miss him very much."

We will play special video tributes to Don VHP in a retirement ceremony looking back on some of his career highlights on Saturday 12 September at GC Valkenswaard at 15:50 CET. We will all miss Don and wish him a happy retirement so don't miss this unique moment live on GCTV!