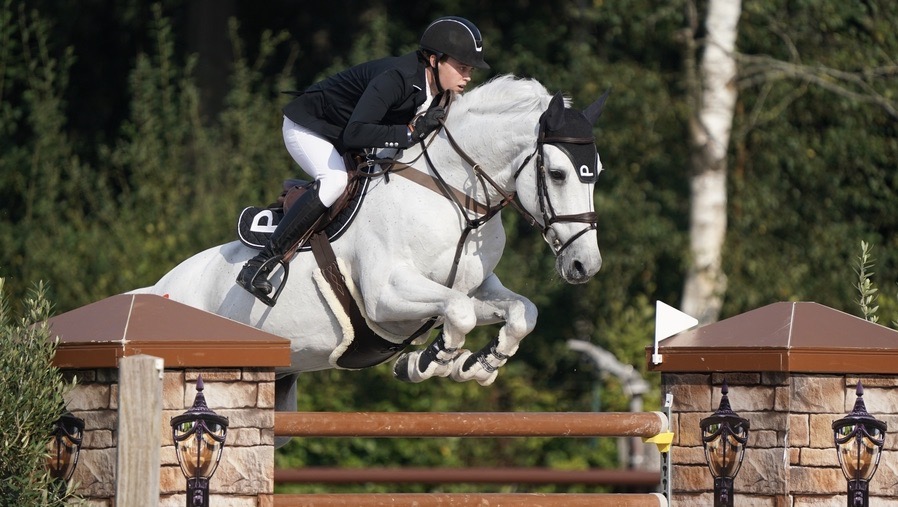 Talented U25 American rider Lucas Porter joins us on the latest episode of The Insider At Home to reflect on his impressive performance at GC Valkenswaard, and to look ahead to 2021, including his aims in his first season riding for Shanghai Swans.

Get to know this rising star in our exclusive programme, followed by In The Saddle - a detailed look at Lucas' round in the GC Grand Prix of Valkenswaard Presented by TENNOR. We find out more about Lucas' approach and character, as he admits he is “very competitive, sometimes a bit too competitive! If there’s an opportunity to try to go for a win, I give it my all.”

Lucas is also determined to build on his impressive performance in the GC Grand Prix of Valkenswaard on his horse C Hunter and said: “The Grand Prix was for sure the biggest course I’ve ever jumped. I was happy with how I did in my first GC Grand Prix and it gives me something to look forward to for next season, that I was able to do the five star level and to do the Global Champions Tour.”

Looking ahead to his first season on the GCL team series Lucas, who splits his time between the US and The Netherlands, spoke of his goals in riding for Shanghai Swans in 2021 and said: “I saw in person for the first time, the GCL in Valkenswaard and I must say I got very excited and I’m really looking forward to jumping for Shanghai Swans in 2021.”

Take a look at this exclusive interview here: