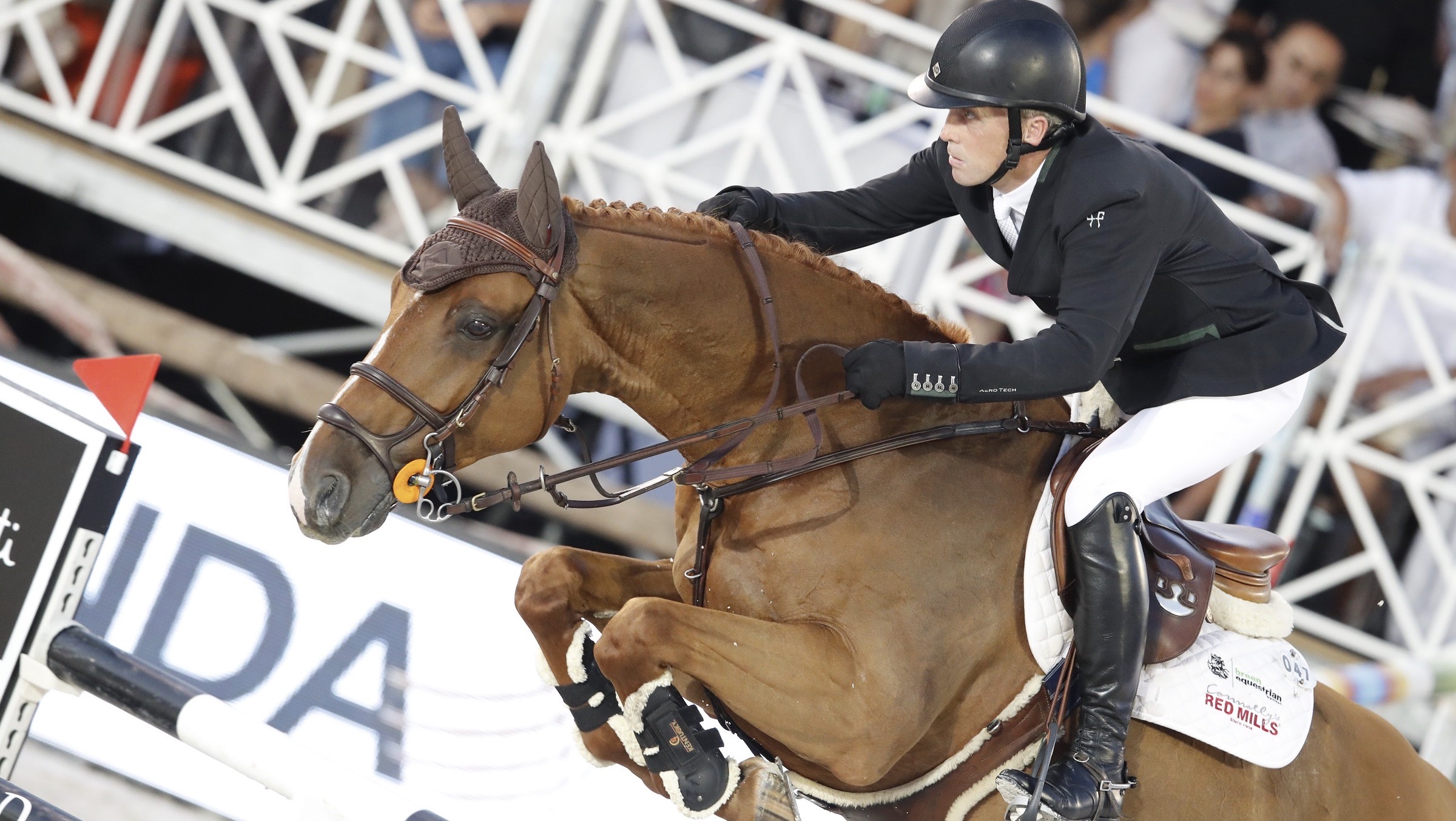 Ireland’s Shane Breen took the biggest win of his career in the Longines Global Champions Tour Grand Prix du Prince de Monaco Presented by Sapinda, after a spectacular performance aboard Ipswich van de Wolfsakker, fighting off a host of the world's top riders.

Under the patronage of HSH Prince Albert II of Monaco, the 9th leg of the 2018 Championship race was a long-standing and popular stop on the calendar, with illustrious names listed on the winners roster over the years. Breen finished just tenths of a second ahead of Alberto Zorzi (ITA) and Fair Light van T Heike with Denis Lynch (IRL) and RMF Bella Baloubet taking third.

Crowds lined the edge of the arena, including passionate fans of the sport and new visitors who had never witnessed show jumping before but were delighted to see the world’s top riders and horses in such a breathtaking venue.

We bring you a full GCTV Replay of this spectacular competition this Saturday 24 October from 10:30 BST/11:30 CET/04:30 EST. The replay will be available on demand for 24 hours.