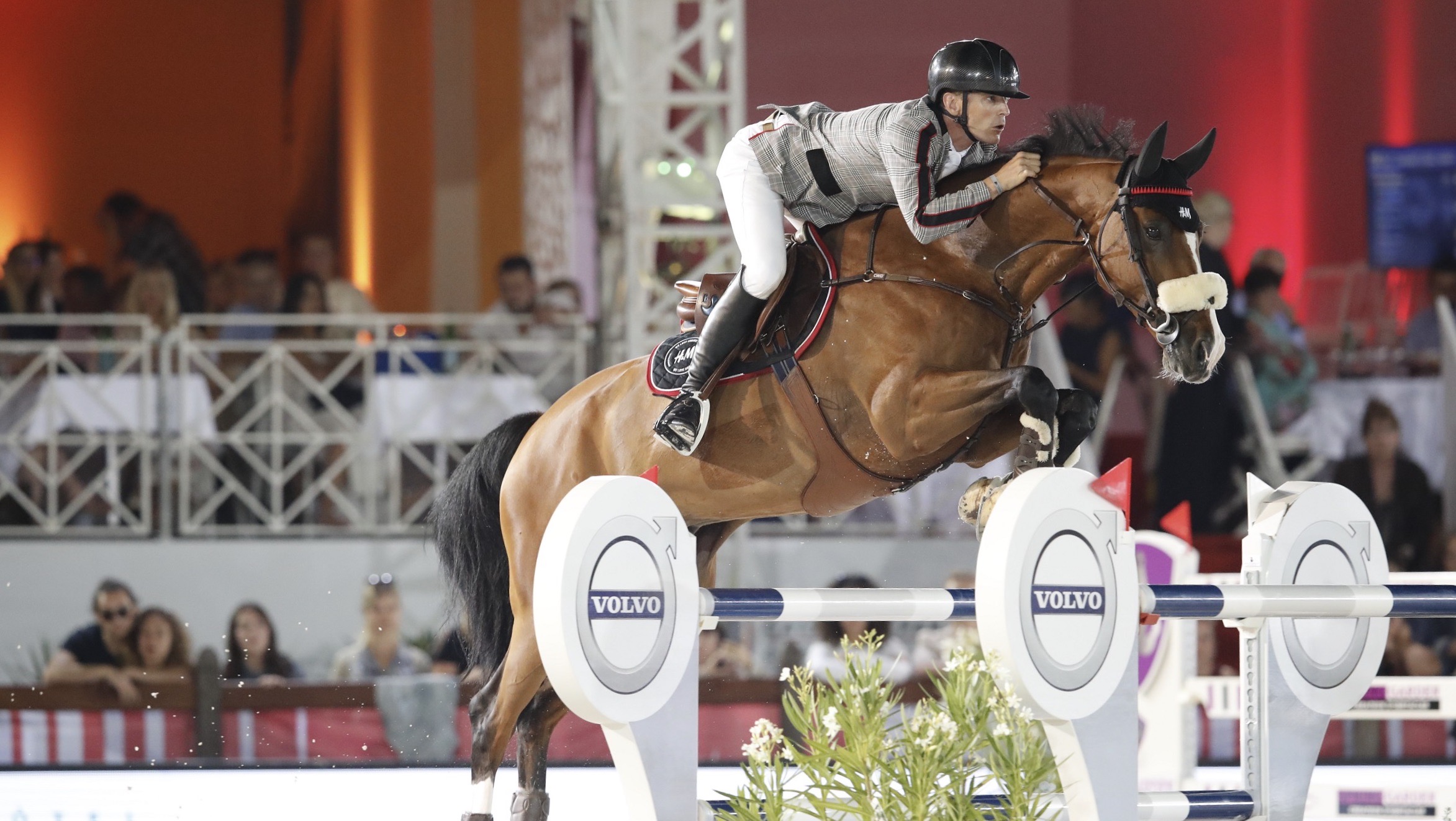 A night of explosive top sport unfolded next to the shores of the Mediterranean for the 7th leg of the Longines Global Champions Tour circuit in 2018, with a supercharged victory for Peder Fredricson (SWE) and his powerful bay Hansson WL, who reigned supreme in Cannes against the heavyweight stars of show jumping.

It was a rollercoaster start to the LGCT Grand Prix of Cannes as course designer Uliano Vezzani’s tough first round track triggered multiple faults and retirements from a string of top riders. Kevin Staut (FRA) retired to huge disappointment from the crowd and was followed by Bertram Allen (IRL).

It was a true test of skill, speed and precision with dramatic action to the end. Re-live every moment of this incredible competition in our full replay this Saturday 10 October from 10:30 BST/11:30 CET/04:30 EST. The replay will be available on demand for 24 hours.