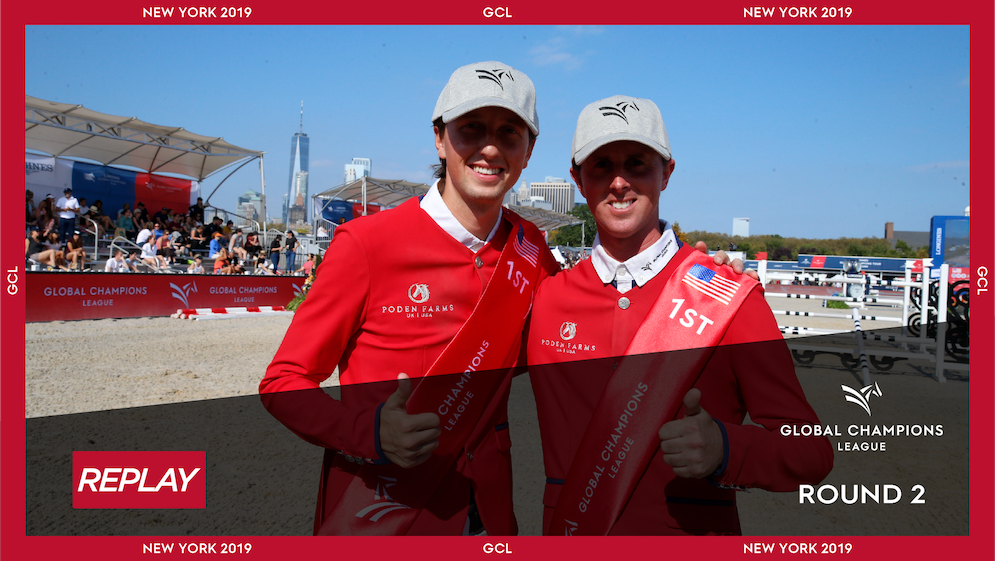 The inaugural Finals of the GCL team competition were held in New York in 2019, with the stunning backdrop of the Manhattan skyline and the Statue of Liberty from the spectacular setting of Governors Island. The world's best riders and horses gathered to compete in the hotly-contested final event of the season, with an incredible showdown playing out between the teams at the top of the leaderboard.

The event was filled with dramatic action, not least with the power pairings of Explosion W and Ben Maher and Clooney 51 and Martin Fuchs, who propelled the London Knights to victory in the GCL of New York and the overall 2019 Championship with spectators on the edge of their seats until the final seconds. Four flawless clear rounds were delivered by the unbeatable London Knights who secured a historic second GCL title win, after a rollercoaster season saw them duelling with St Tropez Pirates throughout year.