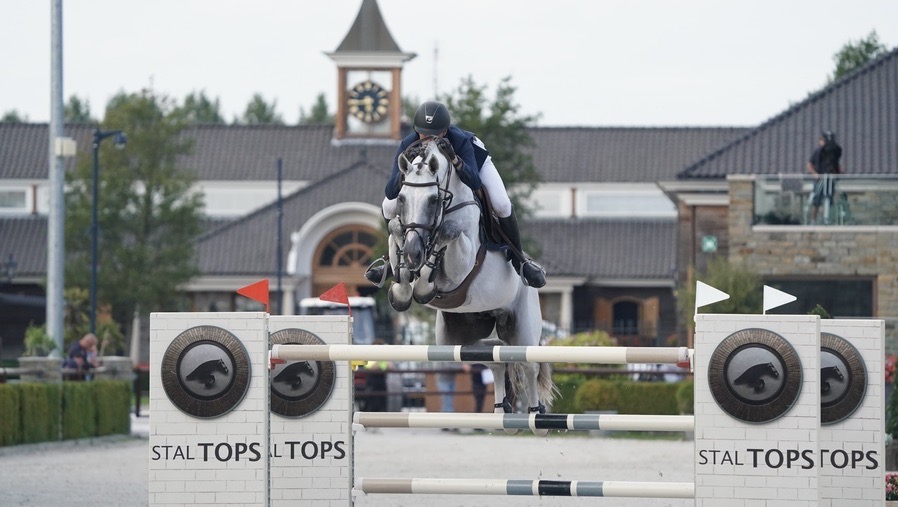 GC Valkenwaard was an incredible feast of top-class show jumping from 10-13 September at Tops International Arena, with world class performances that were exactly what the show jumping world had been missing since sport globally was impacted by Covid-19.

Gregory Wathelet (BEL) and the super-charged grey stallion Nevados S made it their day winning the €300,000 GC Grand Prix of Valkenswaard Presented by TENNOR in phenomenal style on Saturday, laying down an incredibly fast time taking a second off second-placed Scott Brash's (GBR) time.

Meanwhile on Sunday, the GCL teams battled for top honours in the GCL of Valkenswaard Presented by Stal Tops in their only opportunity to compete since the GCL of Doha in March. It all went down to the wire as the Giants duo of Simon Delestre riding Hermes Ryan and Bart Bles riding Gin D finished ahead of their rivals with the only clean sheet of the competition in a stunning set of performances over two thrilling rounds ahead of Valkenswaard United and New York Empire.