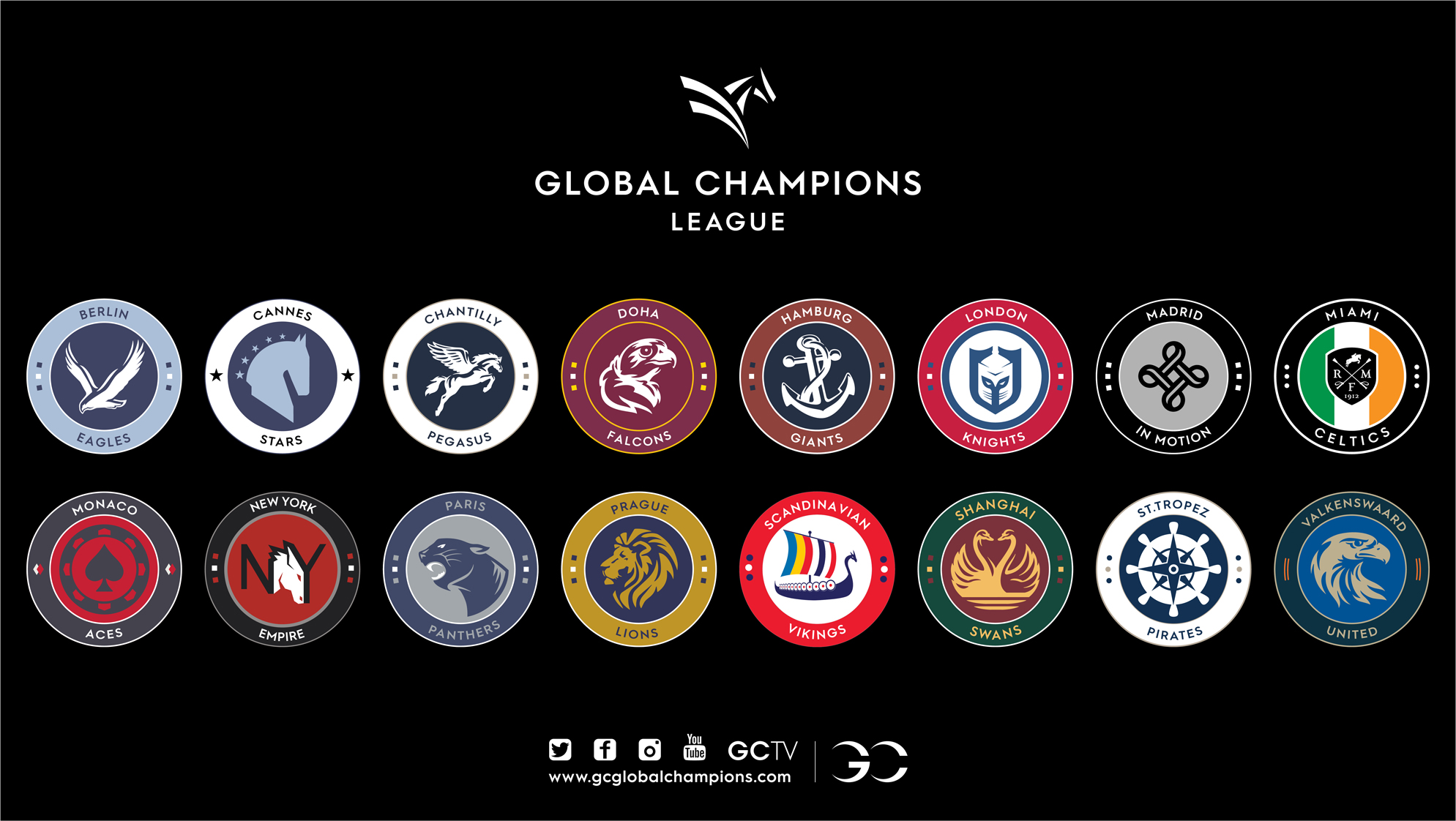 The GCL teams on the starting grid for the 2019 season are announced today with top riders switching teams and new stars joining the fight for the coveted Championship.

After a busy off-season period of transfers some of the biggest names in show jumping are changing teams. And all GCL squads will this year field a roster of six riders - one more rider than last season - allowing more flexibility for tactical inter-changes making the most of team horse and rider power.


London Knights, winners of the 2018 GCL Championship, keep their strong line up, but have recruited Max Kühner to ride alongside Ben Maher, Olivier Philippaerts, Nicola Philippaerts, Martin Fuchs and U25 talent Emily Moffitt.


Every team will field an U25 rider focusing on the development of talented youth at the top level of show jumping.


The team Championship will unfold across a unique variety of show jumping arenas worldwide, kicking off next week at the vast sand arena at AL SHAQAB in Doha, Qatar and travels across the globe with teams facing formidable tests on expansive grass arenas and tight and technical sand arenas.


Team strategy will be crucial with every point counting in the race for the 2019 title as the squads work out their plans to field the best possible combinations suited to the different venues during the season.


Fasten your seat belts for another turbo-charged GCL season!